Naval operations carried out in North Central and Northwestern Naval Commands in the past 02 weeks led to the seizure of 1120 Kilograms of smuggled dried turmeric and 07 persons in possession with illegally harvested sea cucumbers.

Accordingly, 07 suspects along with 706 Nos. of sea cucumber and a dinghy were taken in to naval custody by North Central Naval Command during two separate operations conducted in Sebastiyampuram beach area on 16th October by SLNS Buwaneka and a team of Marines attached to SLNS Gajaba in seas off Usimukkanthurai on 28th October.

In another search operation, a team of Special Boat Squadron attached to SLNS Vijaya in the Northwestern Naval Command was able to recover 1120kg (wet weight) of dried turmeric in 24 sacks, after searching a suspicious dinghy in the Nawakkadu beach in Kalpitiya on 28th October.

All these operations were carried out adhering to safety guidelines stipulated for the prevention of COVID-19. The accused held in these separate operations were identified as residents of Iranativu and Mannar, from 23 to 37 years of age. The apprehended suspects along with sea cucumber and fishing vessels were handed over to Fisheries Inspectors of Mannar and Kilinochchi for onward legal action. The stock of turmeric held in Nawakkadu beach is being held in naval custody for onward investigation. 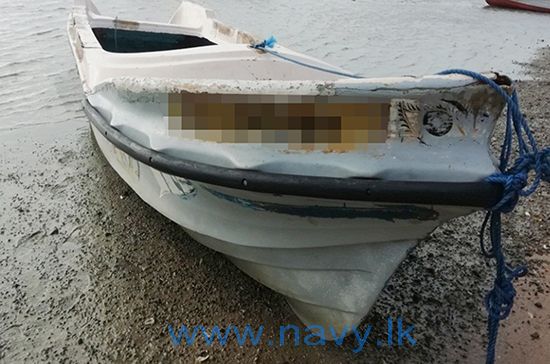 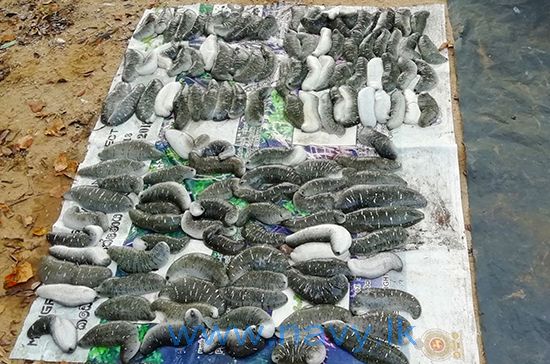 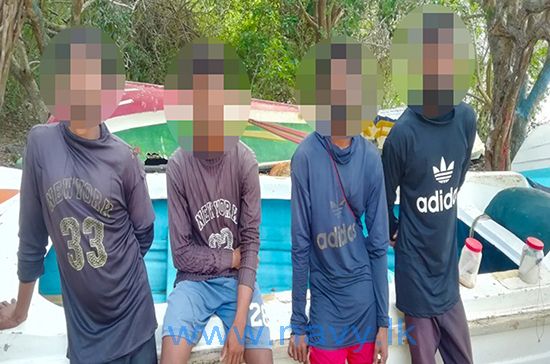 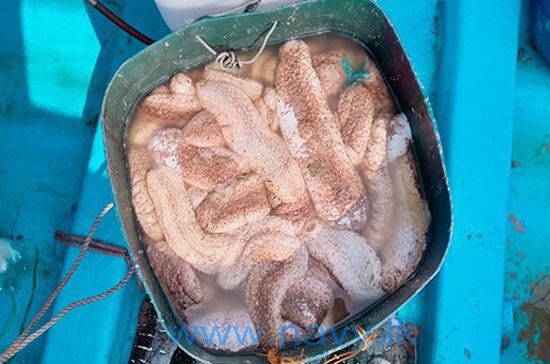 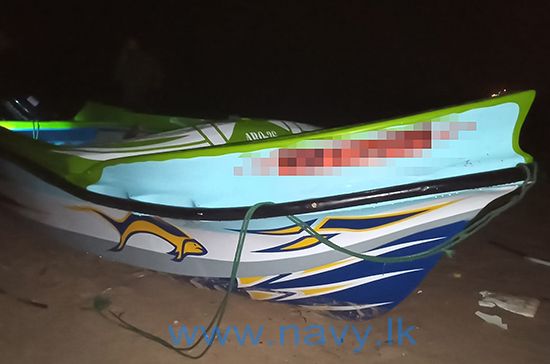