Sri Lanka Navy has made 35 relief teams ready in the Western and Southern Naval Commands as of now, in preparation of possible flood due to heavy rains in existence in several parts of the island.

Further, the Southern Naval Command has deployed a relief team in Udamalaththa area of Udugama Divisional Secretariat. Besides, 07 more Navy relief teams remain on standby to deploy themselves during flood emergency.

Further, the Navy is prepared to deploy more relief teams as necessary to reach out to the public in distress following inclement weather prevailing in the island. 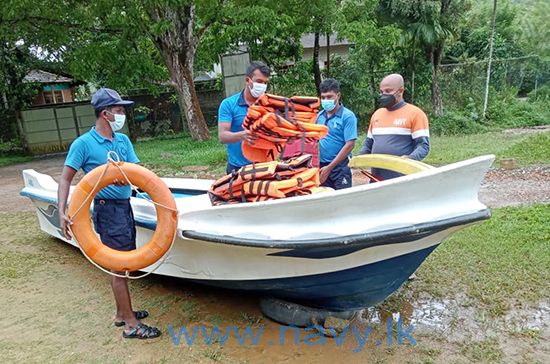 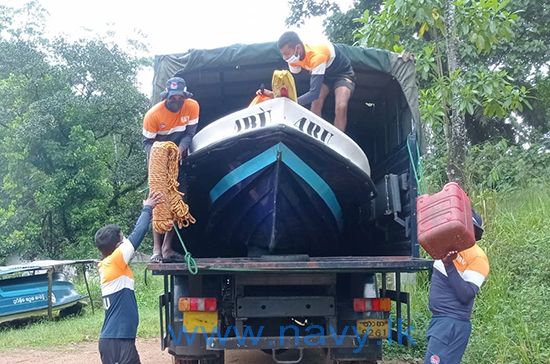 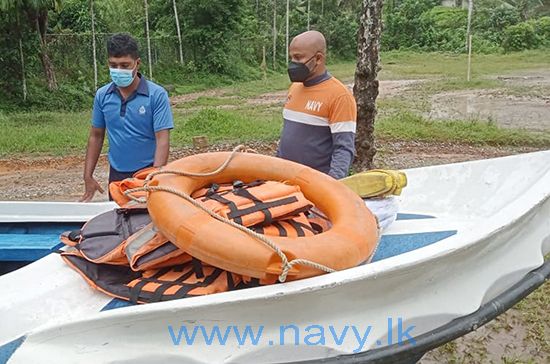 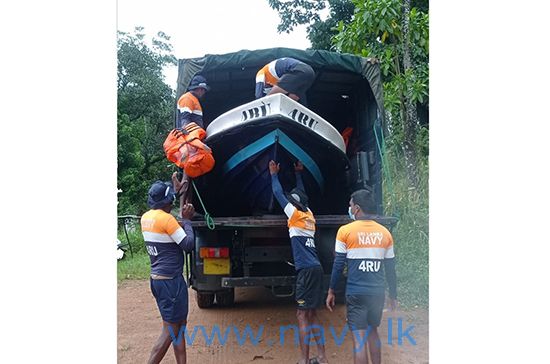 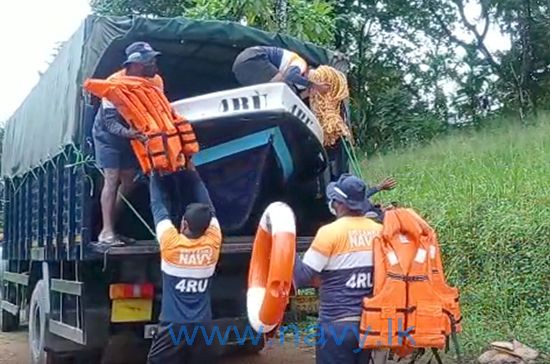