Navy nabs suspect with ICE worth more than Rs. 6 million

The Navy managed to apprehend a suspect in possession of about 757g of Crystal Methamphetamine (ICE), during a special operation in Pesalai, Mannar today (09th November 2021).

Sri Lanka Navy has been conducting regular operations with a view to curb smuggling of narcotic drugs. As an extension of these operations, SLNS Gajaba in the North Central Naval Command, with the assistance of Mannar Police, apprehended this suspect in possession of a parcel of Crystal Methamphetamine in Sirithoppu area of Pesalai, Mannar today. The parcel contained about 757g of narcotic drugs which were being transferred by the suspect to sell, when the arrest was made.

Meanwhile, the street value of seized narcotics is believed to be over Rs. 6 million.

The suspect held in this operation is a resident of Udayapuram in Pesalai, aged 30. The accused along with the narcotic substance in his possession was handed over to the Mannar Police for onward legal action. 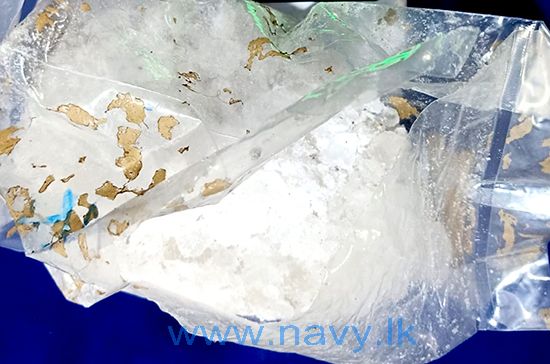 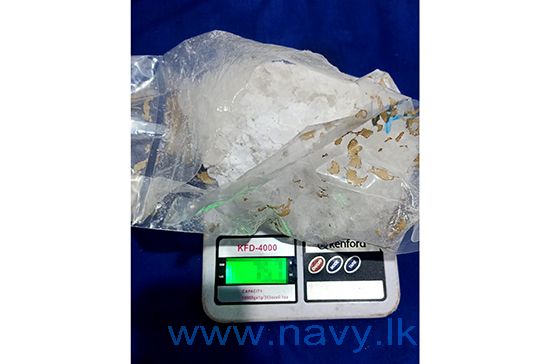 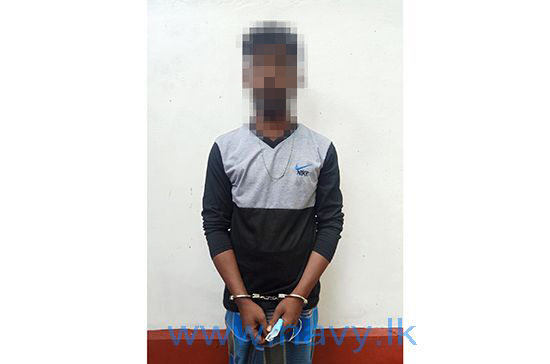