The Navy took hold of over 1437kg of smuggled dried turmeric, during special operations conducted in the sea area of Vankalipadu and beach area of Thalvupadu in Mannar on 17th and 18th November 2021. The operations also led to the apprehension of 03 suspects and a dinghy used for this smuggling attempt.

Sri Lanka Navy has been conducting regular operations with a view to curbing smuggling activities stemming from sea routes. As an extension of these operations, SLNS Gajaba in the North Central Naval Command mounted a special operation on 18th November in the beach area of Thalvupadu, after detecting a suspicious dinghy heading ashore. The operation made way for the recovery of about 1357kg (with wet weight) of dried turmeric in 36 sacks, which had been left behind by smugglers at Thalvupadu beach due to naval operations.

In the meantime, a group of Special Boat Squadron personnel attached to SLNS Gajaba made another arrest during a patrol in the Vankalipadu sea area in the morning of 17th November. Accordingly, they intercepted and searched a suspicious dinghy speeding off beach wards. The search made way to the recovery of 02 sacks of dried turmeric which weighed about 80kg. The Navy also held 03 suspects aboard along with the dried turmeric stock and the dinghy.

The operations were conducted adhering to COVID-19 protocols due to pandemic concerns. The suspects held in Vankalipadu were residents of Pesalai, who were from 21 to 36 years of age. Those accused were handed over to the Pesalai Public Health Inspector for quarantine and smuggled stock of dried turmeric and the dinghy were handed over to the Pesalai Police for onward legal action. Meanwhile, the stock of dried turmeric held at Thalvupadu is being kept in naval custody, until it is produced for onward legal action. 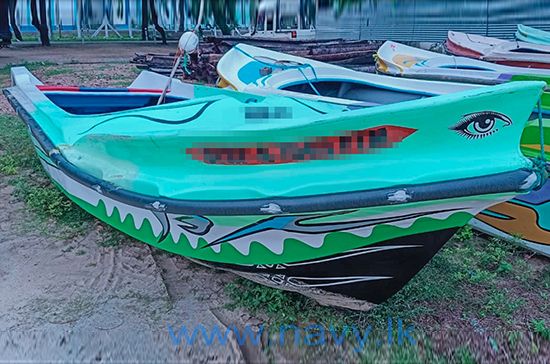 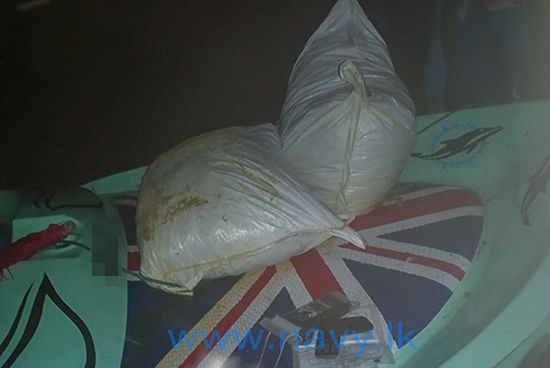 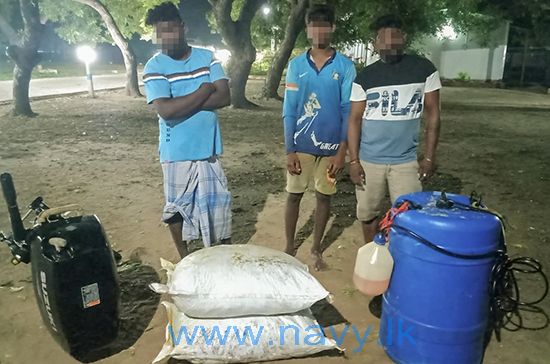 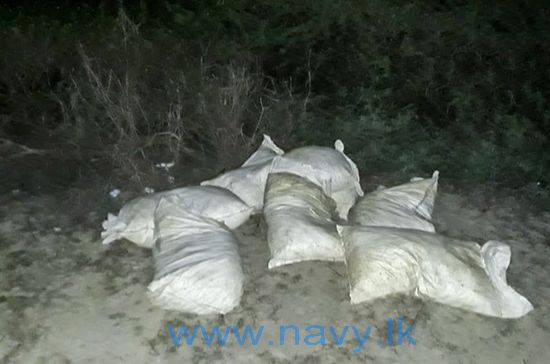 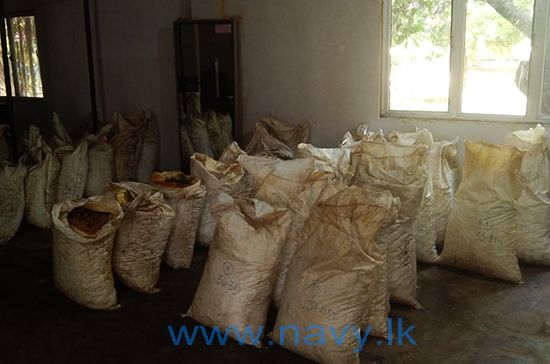