Sri Lanka Navy intercepted a multiday fishing trawler carrying about 5645.5kg of smuggled Kendu leaves, during a special operation in southern waters about 60 nautical miles (111km) off Dondra on 06th December 2021. The operation also made way to apprehend 05 suspects in connection to the incident.

Sri Lanka Navy has been conducting regular operations covering the coastal belt to ward off smuggling of drugs and other illegal activities stemming from sea routes. Accordingly, this special operation was mounted by Fast Attack Craft P485 of the 4th Fast Attack Flotilla (FAF4) attached to the Southern Naval Command in southern waters, about 60 nautical miles off Dondra and searched a suspicious multiday fishing vessel (IMUL - A - 0790- KLT). Incidentally, the Navy recovered about 5645.5kg of smuggled Kendu leaves in 360 sacks which had been concealed in the multiday fishing vessel. Subsequently, the stock of Kendu leaves with the fishing vessel and 05 suspects aboard were taken into naval custody and brought to the Galle harbour.

The operation was conducted adhering to COVID-19 protocols and the suspects held in it were recognized as residents of Kottegoda, Dikwella, Deniyaya and Hungama from 22 to 66 years of age. The suspects together with the stock of Kendu leaves and multiday fishing vessel will be handed over to the Galle Harbour Police for onward legal action.

Furthermore, the Navy conducts regular operations in coordination with the State Intelligence Service and other intelligence agencies to curb smuggling activities carried out by a handful of fishing community in the hope of greater economic benefits under the guise of multi-day fishing. Therefore, the Navy urges the local fishing community to refrain from engaging in or aiding such illegal activities in the hope of fast buck. 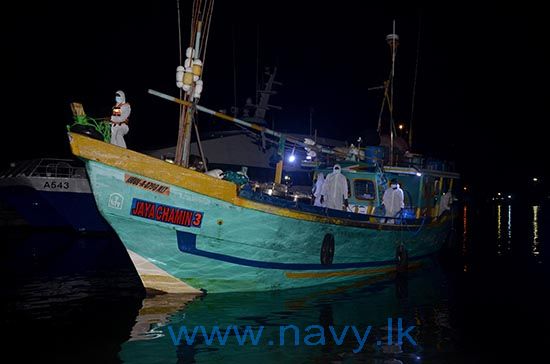 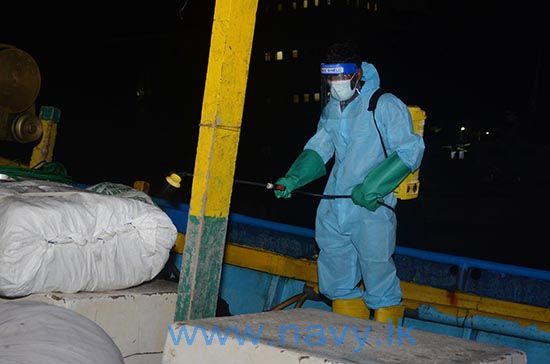 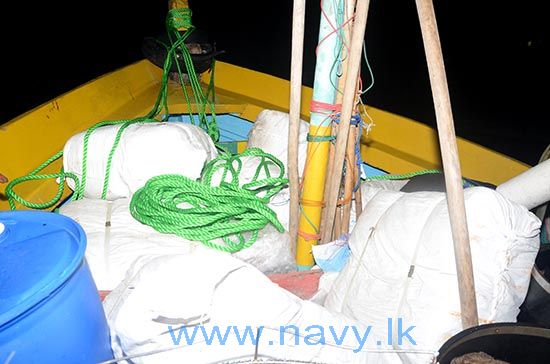 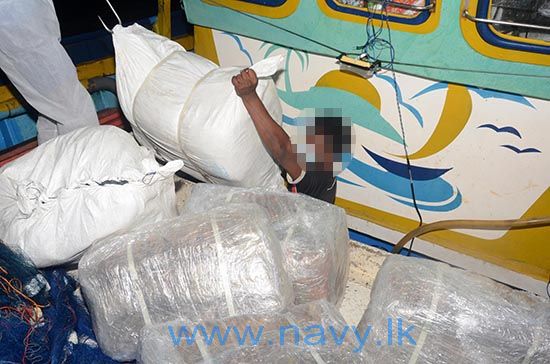 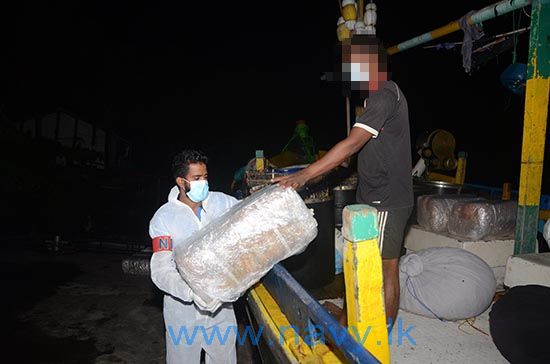 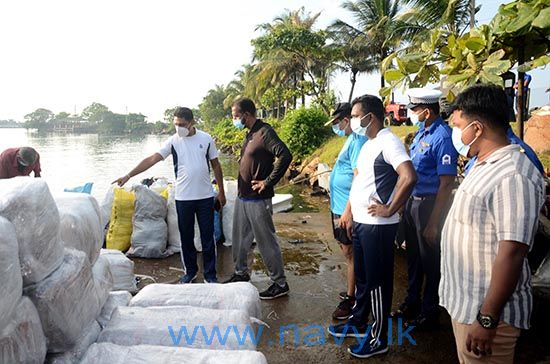 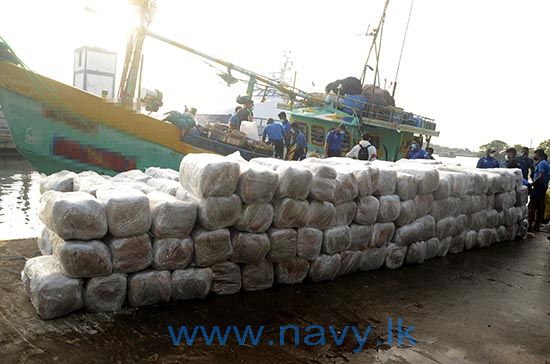 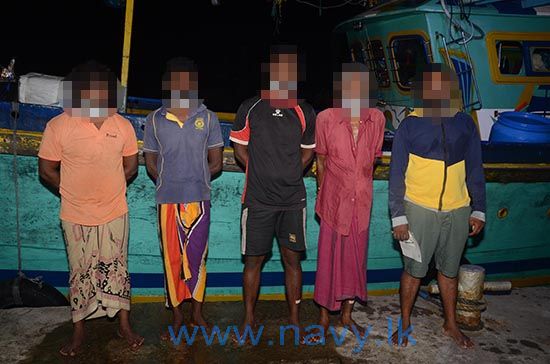