A special operation mounted by the Navy in international waters led to intercept a foreign fishing vessel carrying a large consignment of narcotics, with 06 suspects aboard.

After several days of continuous surveillance in the international waters about 900 nautical miles (about 1665km) south of Sri Lanka, this operation was carried out by the Sri Lanka Navy with the assistance of the Police Narcotic Bureau, based on information received. The drug carrying vessel along with 06 foreign suspects aboard are being escorted ashore by a Sri Lanka Navy ship as of now.

It is believed that the 225 packets of narcotics, contained in 09 sacks, weigh over 250kg.

In addition to the stock of drug substance seized during the recent operation, the Navy has been able to nab narcotics worth over Rs. 13.16 billion, this year alone.

Meanwhile, the drug carrying vessel will be brought ashore by the Navy in the next few days. The vessel with 06 foreign nationals aboard will be handed over to the Police Narcotic Bureau for investigations and onward legal action subsequently. 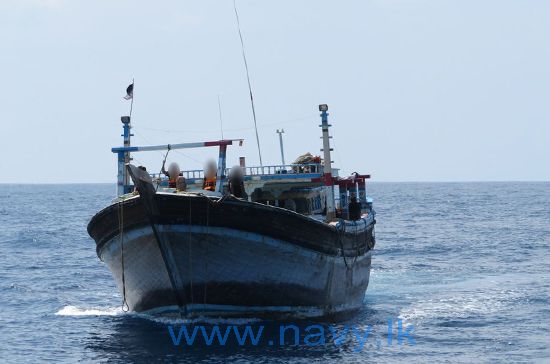 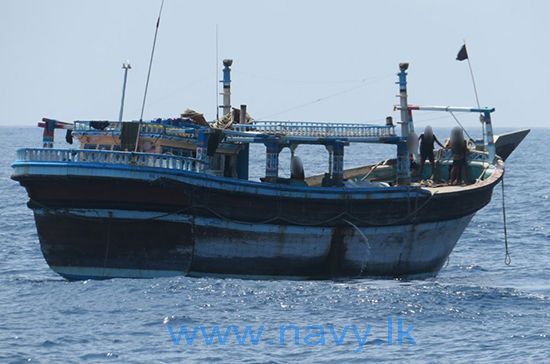 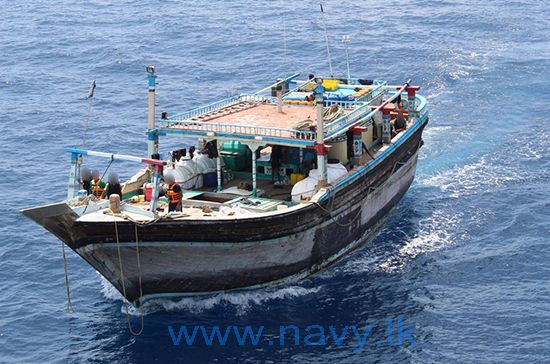 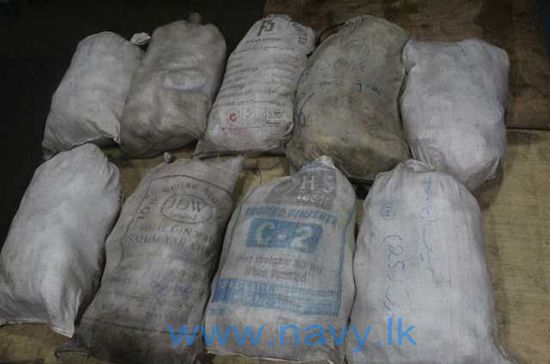 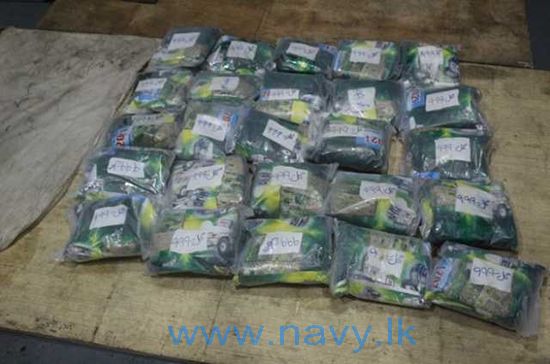 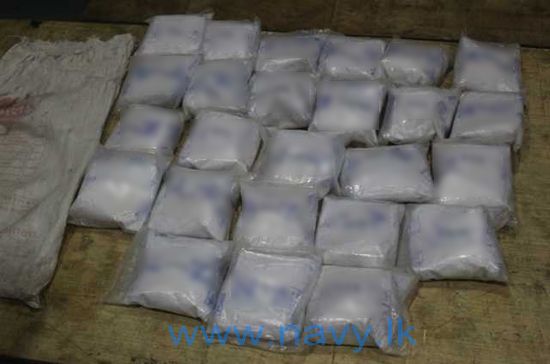 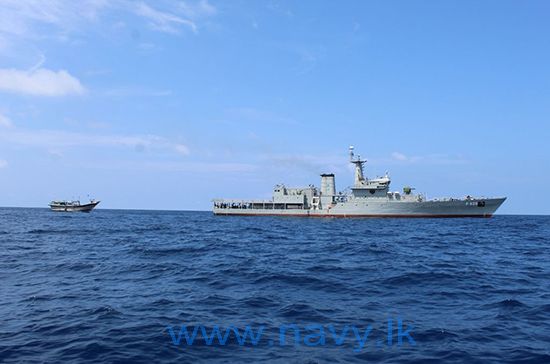 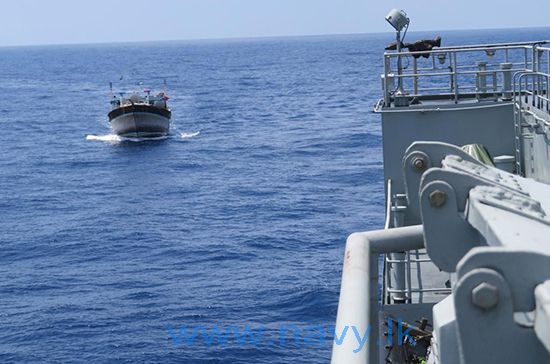 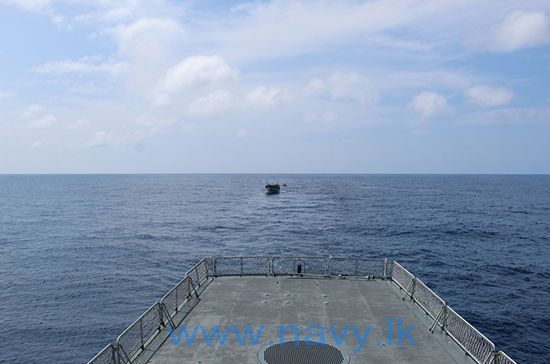