Sri Lanka Navy managed to apprehend two suspects with about 817g of Crystal Methamphetamine (ICE) during a search carried out in Nelliadi, Point Pedro on 14th February 2022.

Sri Lanka Navy has been conducting regular operations to curb wide-ranging nefarious activities including the smuggling of drugs. Accordingly, a search conducted by the Northern and North Central Naval Commands with the assistance of the Police STF in Nelliadi area on 14th February led to this apprehension where two suspects peddling about 817g of Crystal Methamphetamine by a motorbike were taken into custody with the drugs in their possession and the motorbike.

Meanwhile, the gross street value of seized narcotics is believed to be over Rs. 6.5 million.

The suspect held in this operation are residents of Point Pedro and Kudaththane, aged 23 and 33. The accused along with seized narcotics and the motorbike were handed over to the Nelliadi Police for onward legal proceedings. 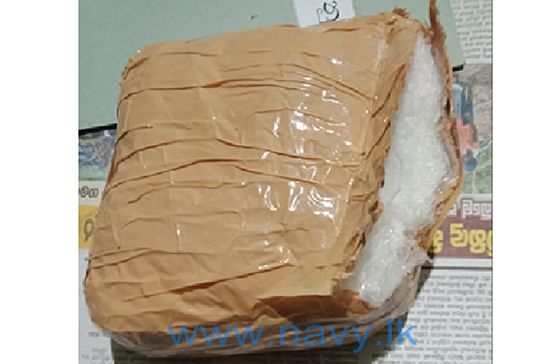 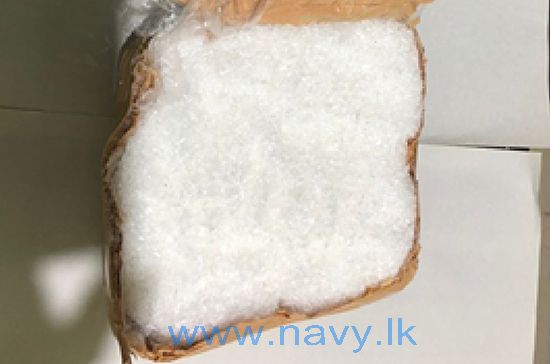 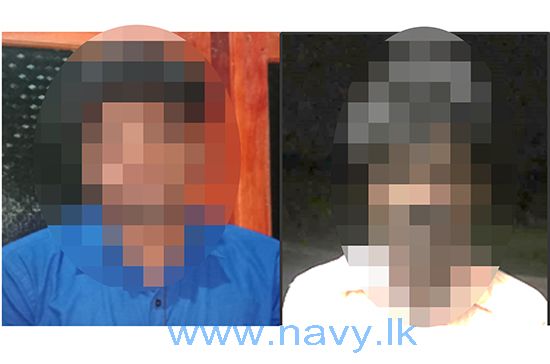