A special operation conducted by the Navy in coordination with Police STF at Iranakeni in Trincomalee on 21st March 2022 made way to apprehend a suspect for transferring explosives by a motorbike. Among the items seized were 20 Water Gel sticks, a type of commercial explosive, and 25 non-electric detonators.

The coordinated operation was mounted by SLNS Walagamba in the Eastern Naval Command with Sardhapura Police STF, in Iranakeni area. During the operation the raiding party intercepted a suspicious motorbike and found these explosive items being transferred. Accordingly, the rider, commercial explosives and rest of the items and the motorbike were taken into custody.

It is believed that these commercial explosive items have been transferred with the intention of using them for blast fishing. The Navy has been conducting regular operations to prevent this form of illegal fishing practices performed by a handful of people with scant regard towards marine ecosystems.

The operation was conducted adhering to COVID-19 protocols and the accused held in it was identified as a resident of Kuchchaweli, aged 39. The suspect together with seized items was handed over to the Kuchchaweli Police for onward legal action. 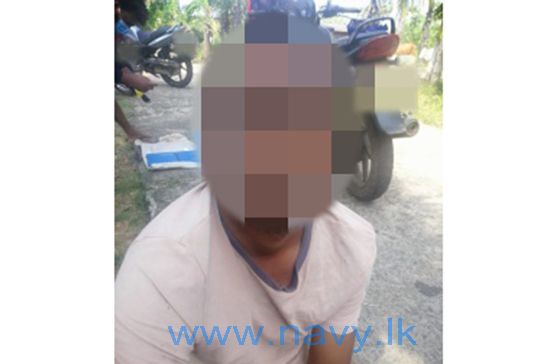 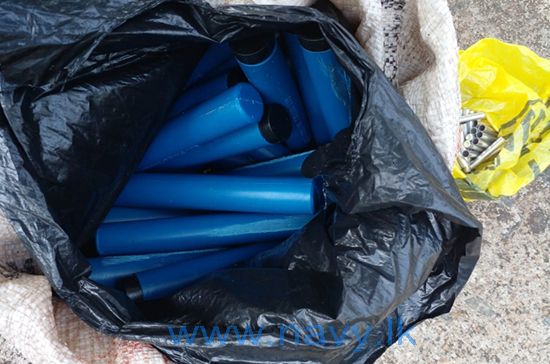 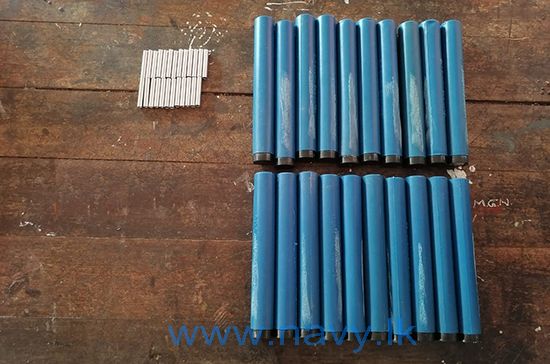 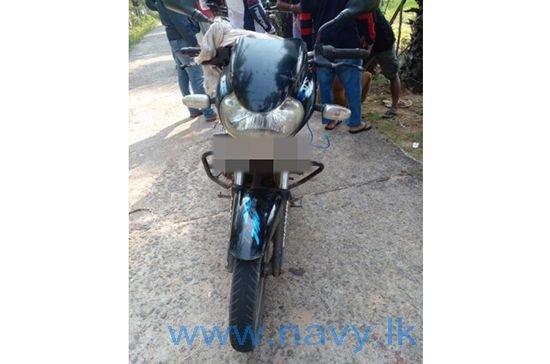