Sri Lanka Navy seized 02 Indian trawlers with 16 Indian fishermen while poaching in Sri Lankan waters, during separate patrols carried out on the night of 23rd March 2022.

Considering the impact of foreign fishermen poaching in Sri Lankan waters on the local fishing community and threats to the biodiversity of the country's marine environment, the Navy has been conducting regular patrols and operations to curb such illegal activities.

Accordingly, these apprehensions were made during patrols carried out by Fast Attack Craft of the 4th Fast Attack Flotilla (4 FAF), attached to the Northern and North Central Naval Commands, in Sri Lankan waters northwest of the islands of Delft in Jaffna and Iranativu in Mannar. Thus, the Navy took hold of the 02 Indian trawlers with 16 Indian fishermen while ‘bottom trawling’ in island waters, through the International Maritime Boundary Line (IMBL). The Navy also seized a stock of fish caught illegally through this fishing method.

The operations were conducted adhering to COVID-19 protocols and arrangements are being made to hand over the Indian poaching vessels and fishermen held to relevant authorities. 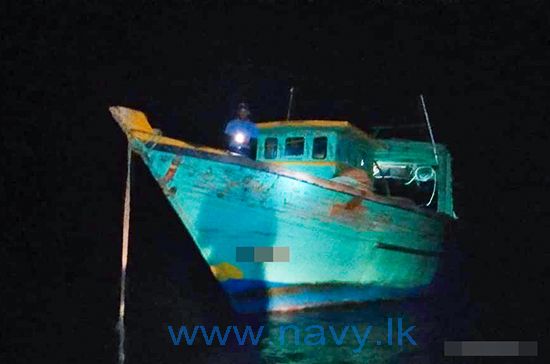 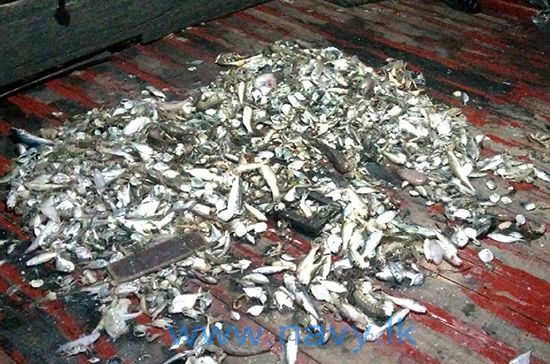 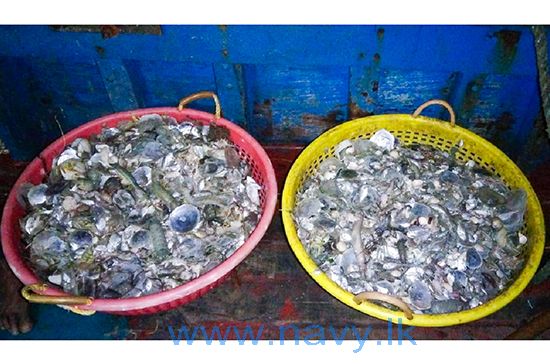 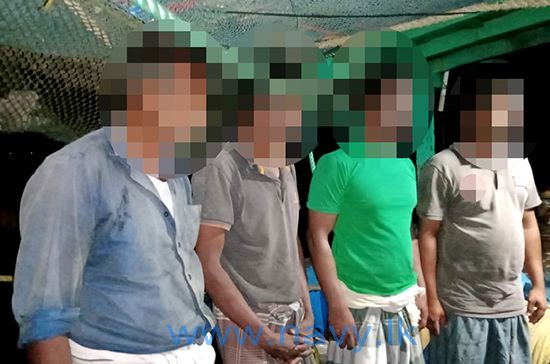 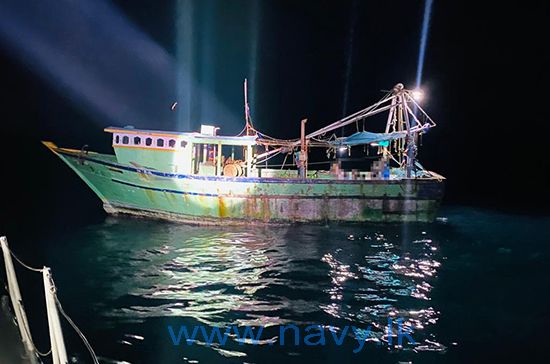 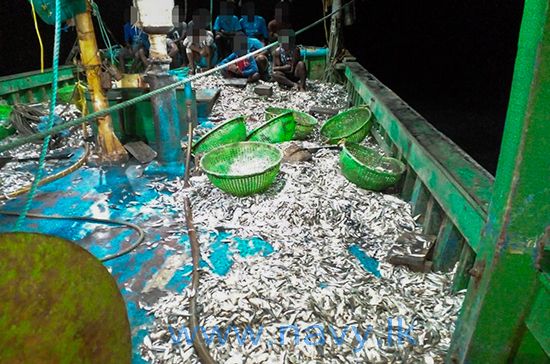 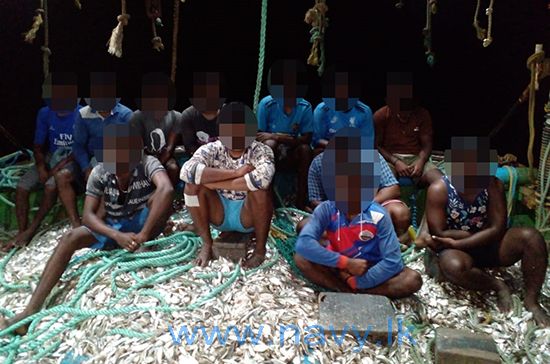