Sri Lanka Navy managed to take hold of about 1828kg of dried turmeric, 137kg of cardamom and 134 bottles of herbicide, attempted to be smuggled into the island, during a special operation mounted in seas off Allappiddi of the Kayts Island, Jaffna today (30th March 2022). The operation also led to the apprehension of a suspect (01) in connection to the illegal act.

Sri Lanka Navy remains constantly vigilant to ward-off wide-ranging illegal activities taking place via sea routes. In a similar operation, SLNS Kanchadewa in the Northern Naval Command made this apprehension after intercepting a suspicious dinghy in seas off Allappiddi this morning. When the suspicious dinghy was brought ashore at Allappiddy and examined, the Navy managed to recover 1828kg of smuggled dried turmeric in 36 sacks, 137kg of cardamom in 1kg packs and 134 bottles containing 500 ml and 250 ml of herbicide. Meanwhile, the Navy also nabbed the suspect involved in this act of smuggling along with the dinghy used for the same purpose.

The suspect held in this operation is a 20-year-old resident of Venpuravinagar on the Kayts Island. The accused with the contraband items will be handed over to the Jaffna Customs for onward legal proceedings. 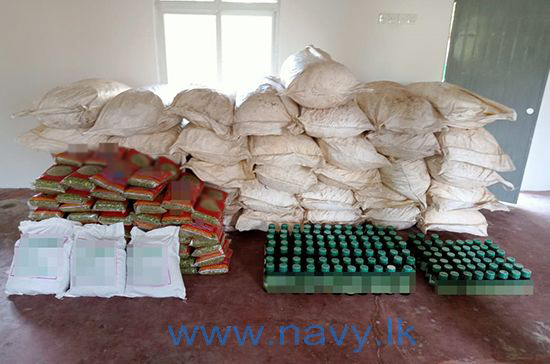 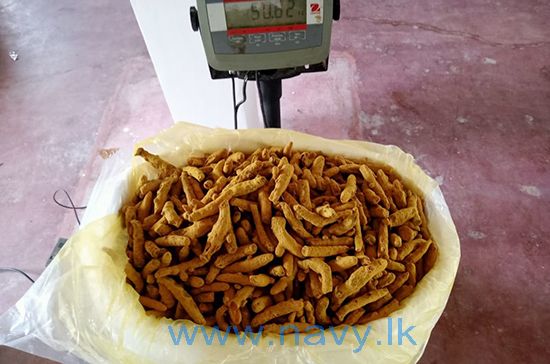 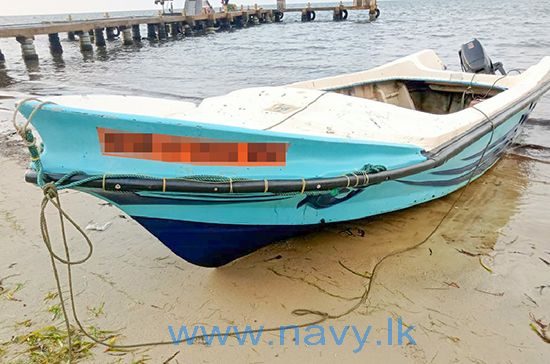 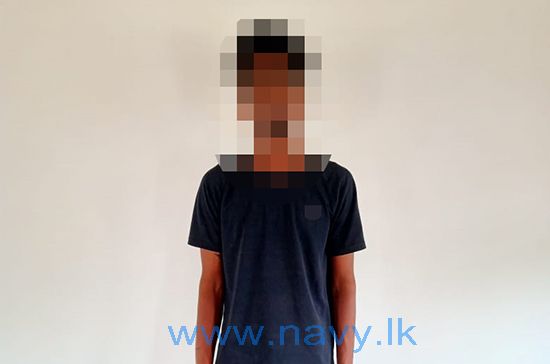