Navy grabs two suspects with Kerala cannabis worth about Rs. 75 million in Negombo

Sri Lanka Navy seized about 249kg and 900g of Kerala cannabis, during a special operation conducted in the lagoon area of Duwa, Negombo today (31st March 2022). The operation also led to the apprehension of a car and 02 suspects involved in the racket.

Sri Lanka Navy has been conducting regular operations to thwart smuggling of drugs and other forms of illegal activities. Accordingly, SLNS Kelani in the Western Naval Command together with SLN Marines attached to the establishment conducted this operation in the lagoon area of Duwa, Negombo today. The special operation paved the way to seize about 249kg and 900g of Kerala cannabis, made ready to be peddled by a car and the consignment was in 110 packages. The Navy also nabbed 02 suspects involved in this illegal act and a car used to transfer narcotic substances.

The street value of seized stock of Kerala cannabis is believed to be about Rs. 75 million.

The suspects held in this operation are residents of Pesalai in Mannar, aged 30 to 47. The accused, together with Kerala cannabis and the car were handed over to the Walana Police Anti-Corruption Unit for onward legal proceedings. 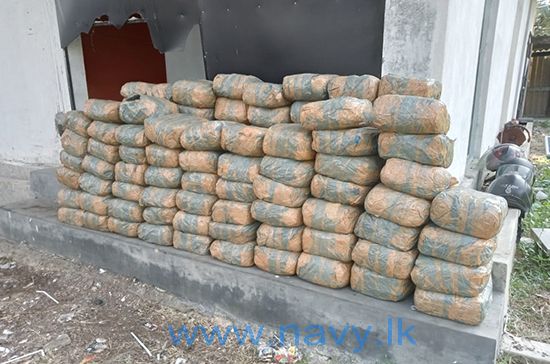 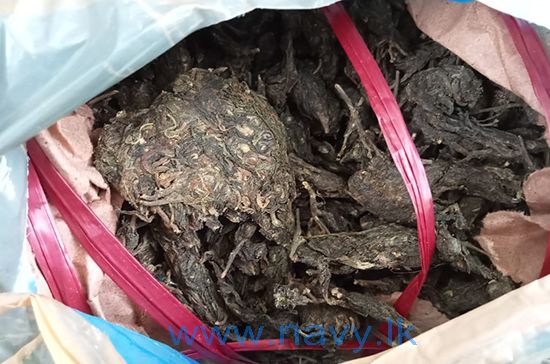 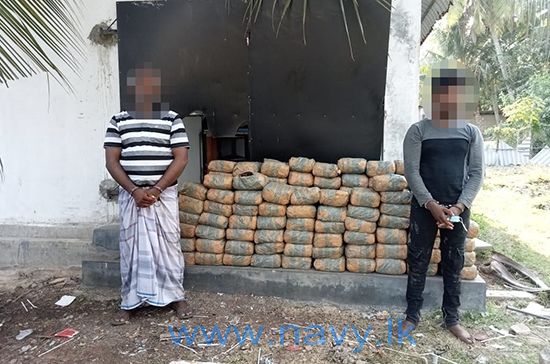 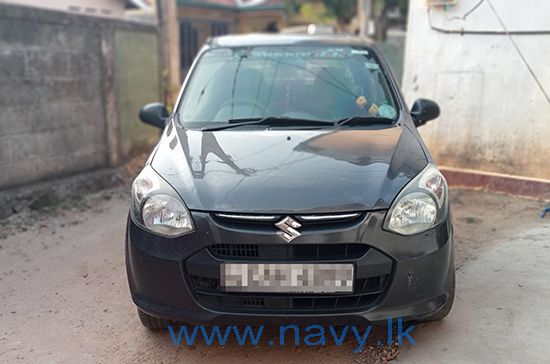