Navy apprehends 03 suspects with Crystal Methamphetamine worth about Rs. 08 million in northern waters

Sri Lanka Navy apprehended 03 suspects with about 01kg of Crystal Methamphetamine (ICE) and a dinghy, during a patrol carried out in seas off the Delft Island this morning (11th April 2022).

The Navy has been conducting regular patrols in waters around the island to prevent smuggling of drugs and other forms of illegal activities. Accordingly, an Inshore Patrol Craft attached to SLNS Wasaba in the Northern Naval Command detected a suspicious dinghy in seas off the Delft Island this morning and recovered about 01kg of Crystal Methamphetamine being smuggled by the dinghy. The Navy also nabbed 03 suspects aboard and the dinghy used for this illegal act.

The gross street value of seized Crystal Methamphetamine is believed to be approx. Rs. 08 million.

The suspects held were identified as residents of Pooneryn and Mannar areas, from 23 to 36 years of age. The accused together with narcotics and the dinghy will be handed over to the Delft Police for onward legal proceedings. 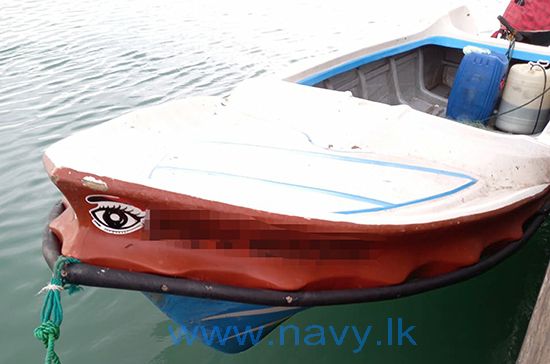 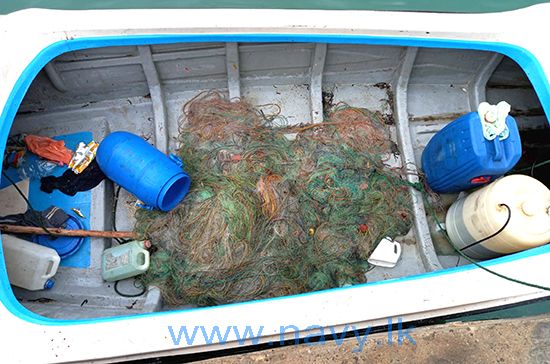 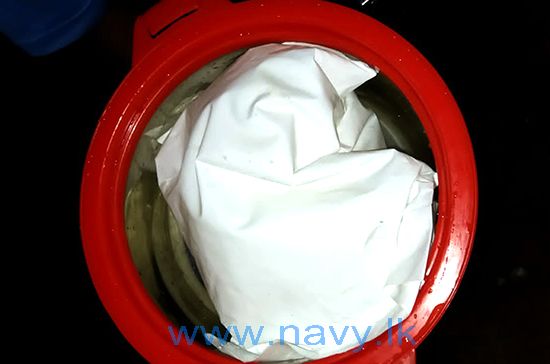 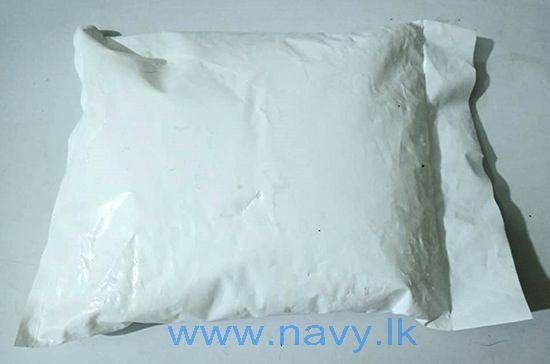 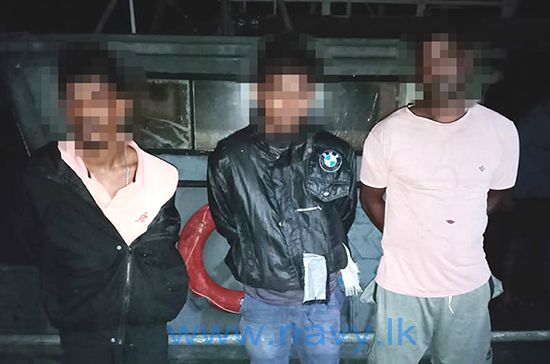