Navy seizes about 325kg of narcotics worth over Rs. 6200 million in southern waters

A special operation conducted by the Navy in coordination with the Sri Lanka Coast Guard, State Intelligence Service (SIS) and Police Narcotic Bureau (PNB) in seas off Dodanduwa, Galle on the evening of 12th April 2022, led to the seizure of a local multi-day fishing vessel smuggling about 300kg of substance suspected to be heroin and about 25kg of drugs suspected to be crystal methamphetamine (ICE). The coordinated operation also made way to the apprehension of 11 suspects along with a dinghy, a cab and a three-wheeler in connection to the incident.

Based on precise information received from SIS, the Navy and Coast Guard engaged in a two-weeklong operation covering the island and international waters. Accordingly, SLN units detected and searched a suspicious local multi-day fishing trawler in seas off Dodanduwa on the evening of 12th April. The interception made way to the recovery of about 300kg of substance suspected to be heroin and about 25kg of drugs suspected to be crystal methamphetamine stuffed in 13 sacks. Accordingly, the Navy took hold of the consignment of illegal drugs with 06 suspects aboard and the fishing trawler used for smuggling of drugs. In addition, a dinghy, a cab, a three-wheeler and 05 more suspects in connection to the same incident were also held, during investigations carried out with regard to this act of smuggling.

The drug-carrying multi-day fishing trawler seized by the Navy, ventured out to sea from Beruwala fishery harbour on 26th March 2022 in the guise of multi-day fishing. It is suspected that the consignment of narcotics was fetched to the trawler from foreign smugglers in international waters, with the intention of smuggling them into the country. Meanwhile, the gross street value of the seized consignment of illegal drugs is believed to be over Rs. 6200 million.

The suspects held during this operation were identified as residents of Hikkaduwa, Boossa, Kalawana, Berillawatta and Moragoda from 23 to 36 years of age. Further investigation into the incident is currently underway with the involvement of Sri Lanka Navy and Police Narcotic Bureau.

Meanwhile, the Navy as the First Line of Defence of the nation, will continue to throw its weight behind this nature of operations with the assistance of SIS and other law enforcement agencies, to foil wicked attempts of drug smugglers. 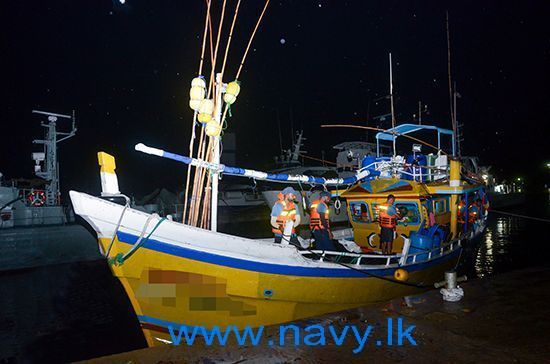 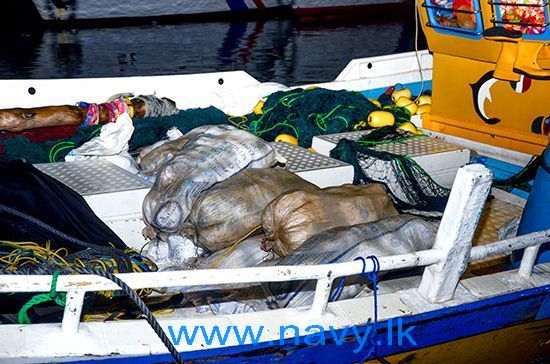 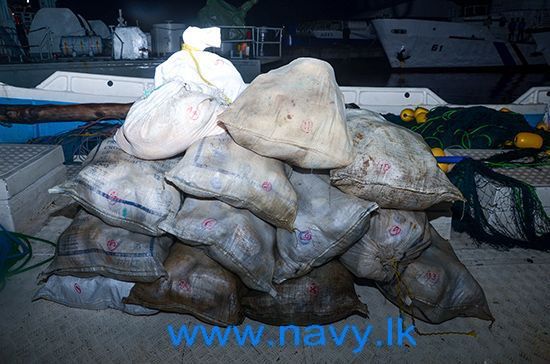 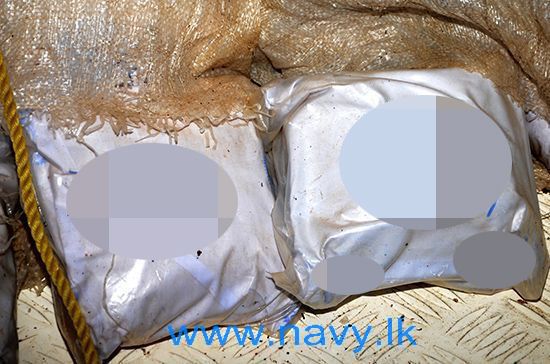 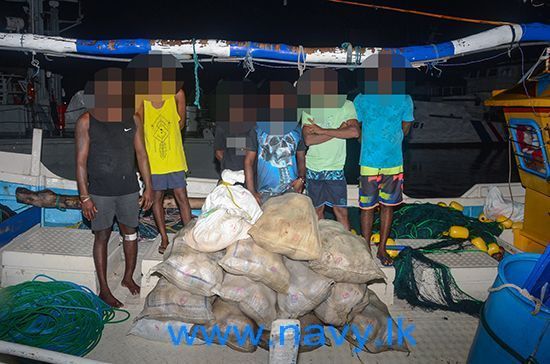 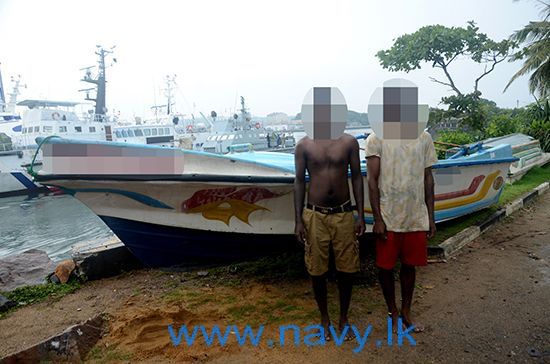 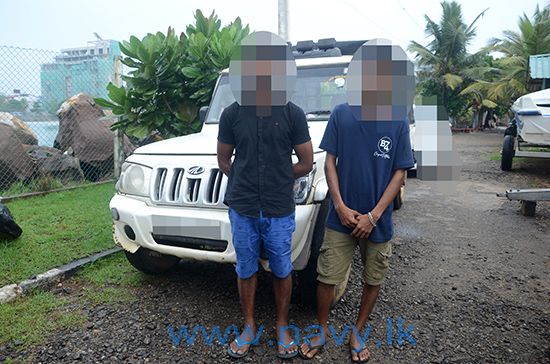 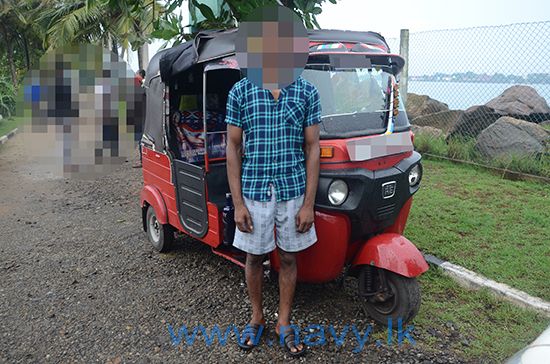 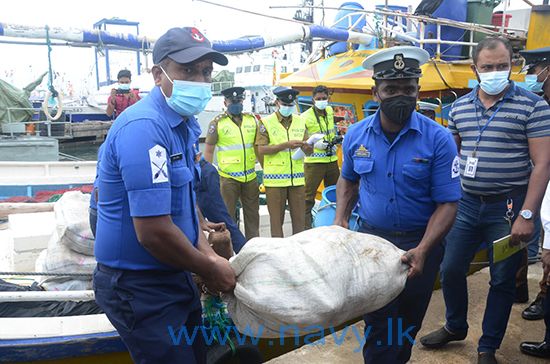 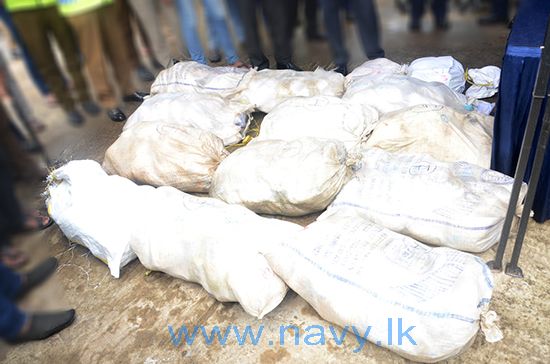 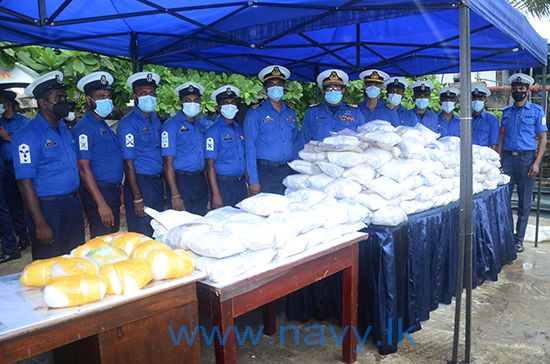