The Navy was pressed into service to clear debris clogged under Dodangoda, Agaliya and Wakwella bridges over the Gin Ganga in Baddegama area, on 07th, 11th and 12th.

Due to heavy rains, the water level in the Gin River rises and the debris and tree remains get trapped under these bridges hampering the downstream of river water. Responding to this eventuality Sri Lanka Navy has been regularly engaging in clearing these woody debris collected under the bridges, to avert possible flood risk in respective areas.

Accordingly, the Navy sent out a team of Navy divers and a team of Rapid Action Boat Squadron personnel attached to the Southern Naval Command to clear the blockages underside of above bridges and restored the free flow of water. The teams of Naval personnel worked in coordination with personnel of the Irrigation Department and averted a possible flood threat in low-lying areas. 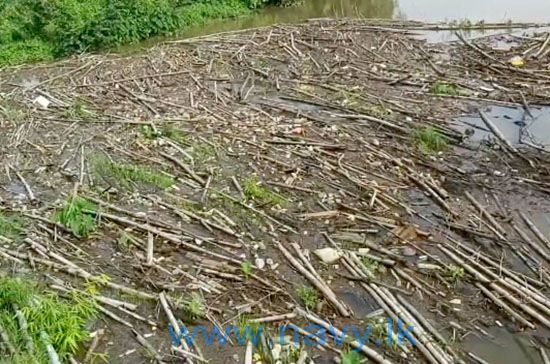 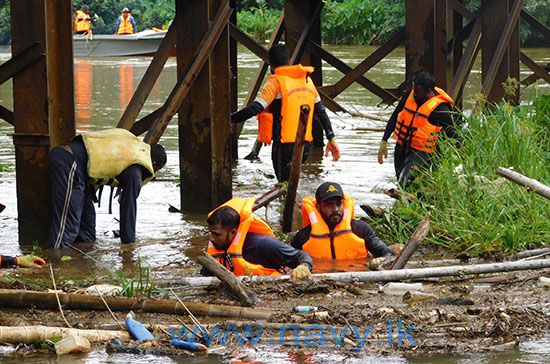 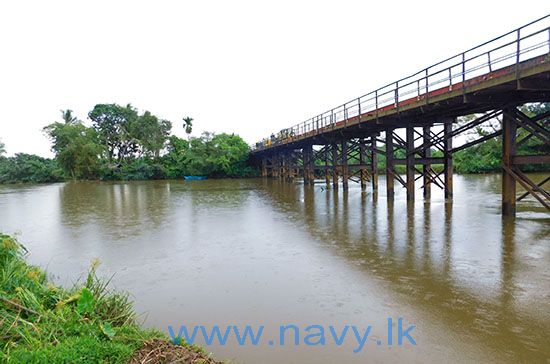 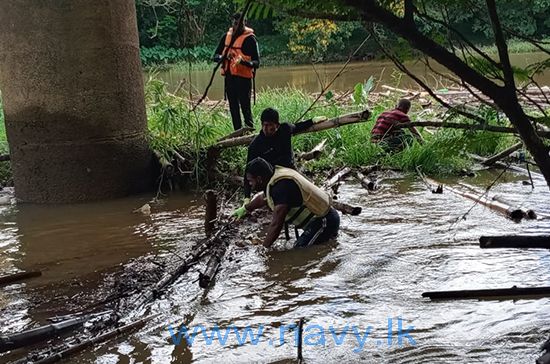 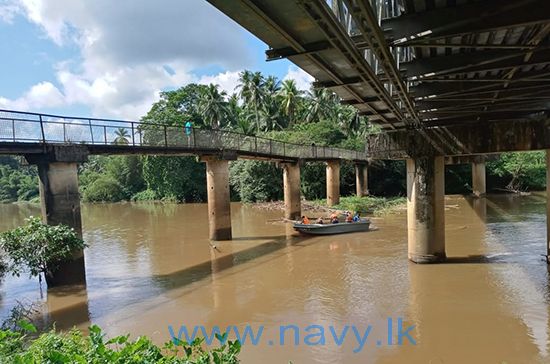