A special operation conducted by Sri Lanka Navy in seas off the Delft Island, Jaffna on the night of 13th April 2022) led to the apprehension of 03 suspects with Kerala cannabis weighing about 150kg (wet weight) and a dinghy used for this smuggling attempt.

Northern Naval Command together with North Central Naval Command of Sri Lanka Navy has been conducting regular operations to prevent smuggling of drugs and other forms of illegal activities in island waters. Accordingly, a suspicious dinghy has escaped from the scene, jettisoning some sacks, when it was about to be searched by an Inshore Patrol Craft patrolling in seas off the Delft Island, attached to the Northern Naval Command. Yet, the escaping dinghy with 03 suspects was intercepted by the North Central Naval Command. The operation also led to recover about 150kg (wet weight) of Kerala cannabis thrown overboard in 68 packages stuffed in 04 sacks, during subsequent search in the sea area.

The street value of the seized stock of Kerala cannabis is believed to be around Rs. 45 million.

The suspects held in this operation were residents of Pesalai and Mannar, from 22 to 49 years of age. The accused together with Kerala cannabis and the dinghy will be handed over to the Talaimannar Police for onward legal action. 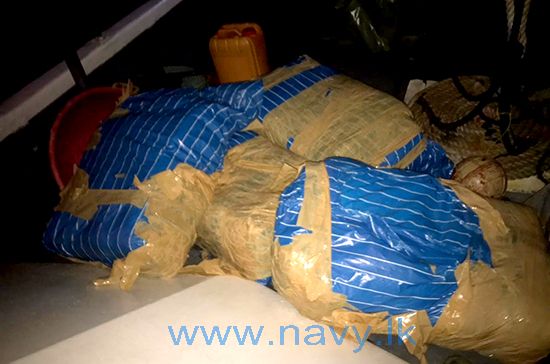 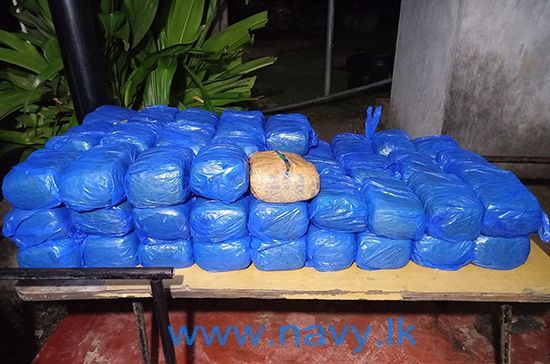 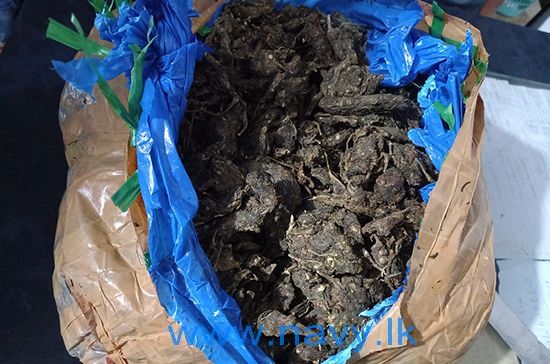 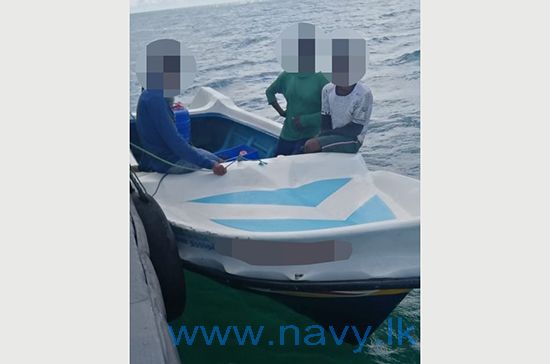 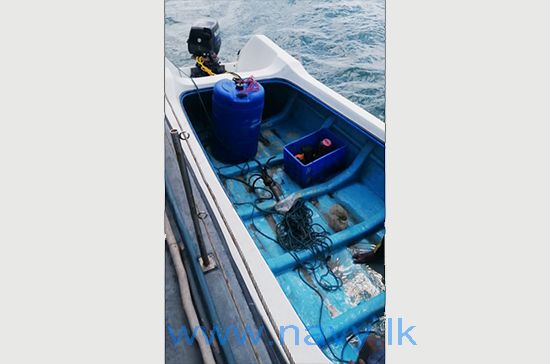