Navy takes hold of Kerala cannabis worth over Rs. 59 million in seas south of Mannar

Sri Lanka Navy has been conducting regular patrols to prevent smuggling of drugs and other forms of illegal activities in island waters. Accordingly, SLNS Mihikatha patrolling in seas south of Mannar recovered this stock of narcotics after retrieving several suspicious packages adrift in the sea area. These 50 packages in 02 sacks, recovered during the patrol, contained about 197kg and 60g (wet weight) of Kerala cannabis.

The stock of Kerala cannabis held in this patrol will be set on fire and destroyed under the supervision of Naval Provost branch. 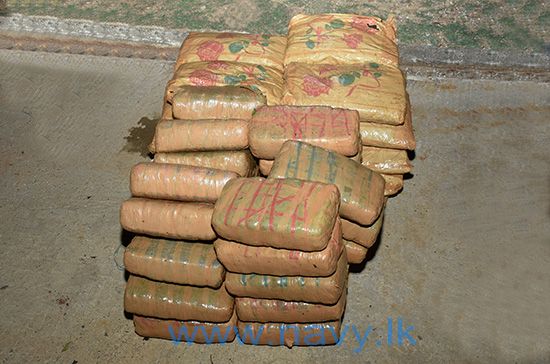 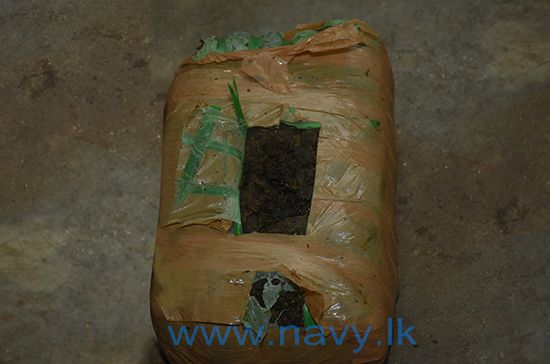 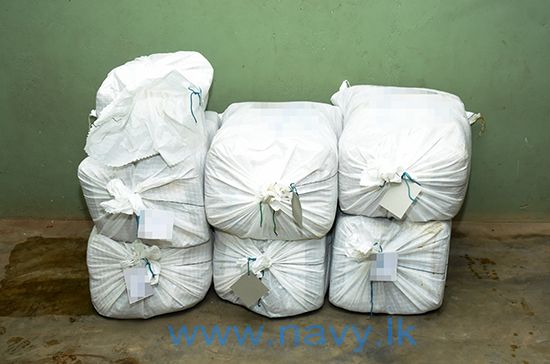