Navy seizes Kerala cannabis worth over Rs. 123 million and a suspect in northern waters

A special operation carried out by the Navy in Saukkadu sea area in the dark hours on 03rd May 2022 led to the seizure of about 492kg of Kerala cannabis and apprehension of a suspect with a dinghy.

The Navy has been conducting regular operations to prevent wide-ranging illegal activities including the smuggling of drugs emanating via sea routes. Accordingly, the apprehension was made by an Inshore Patrol Craft attached to the Northern Naval Command, after detection of a suspicious dinghy in Saukkadu sea area on 03rd May. The Navy managed to recover about 492kg of Kerala cannabis, in 225 packages stuffed in 15 sacks, when the dinghy was searched. As such, the stock of Kerala cannabis together with the suspect and the dinghy were taken into naval custody.

The gross street value of seized Kerala cannabis is believed to be over Rs. 123 million.

The suspect held during the operation is a 20 year old resident of Jaffna. The accused together with the stock of Kerala cannabis and the dinghy will be handed over to the Vaddukoddai Police for onward investigation. 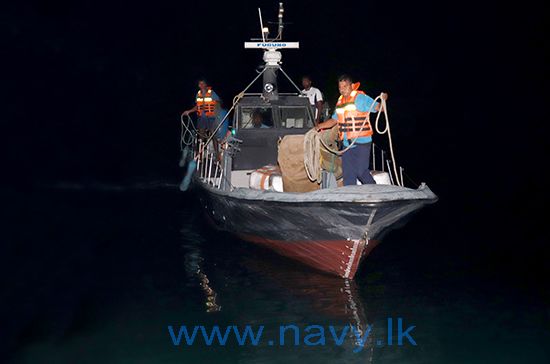 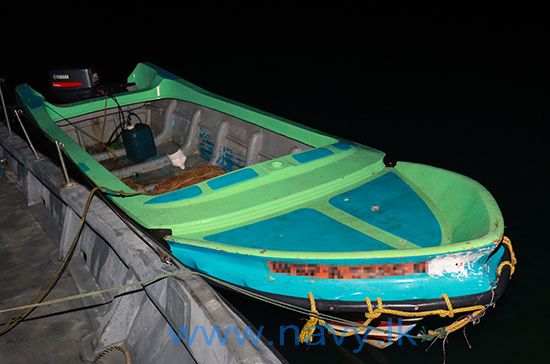 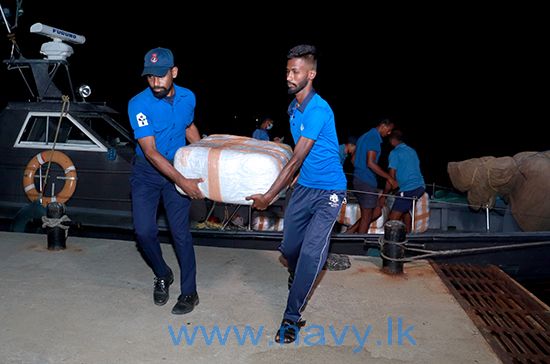 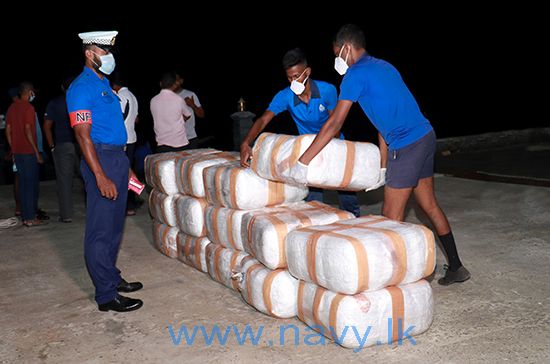 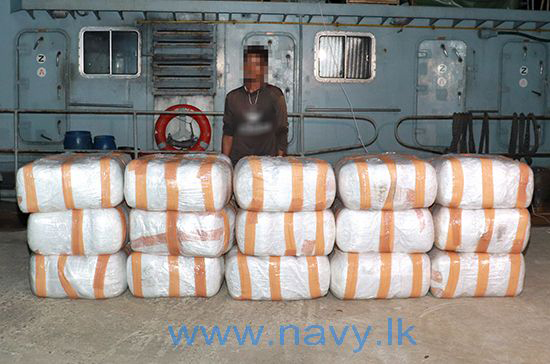 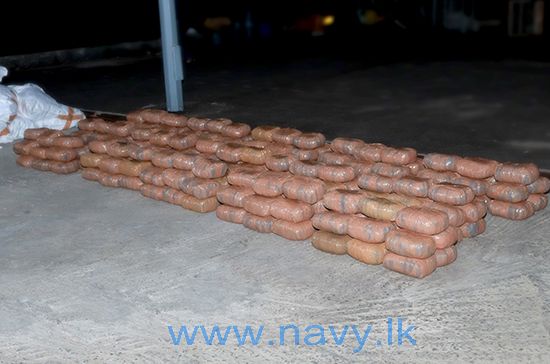