The Navy managed to apprehend 04 suspects with 07 explosive items improvised for illegal fishing, during a special operation conducted in seas off Guru Nagar, Jaffna on 05th May 2022.

The Navy has been conducting regular operations to prevent harmful effects to marine biodiversity through illegal fishing practices such as explosive fishing, performed by certain individuals. The apprehension was made by a team of Navy Special Boat Squadron attached to the Northern Naval Command, after recovery of 07 explosive items improvised for blast fishing, 08 non-electric detonators and several diving gear from a suspicious dinghy in seas off Guru Nagar. Accordingly, the 04 suspects aboard along with the explosive items and the dinghy were taken into naval custody.

The individuals held in this operation are residents of Guru Nagar, who are from 23 to 42 years of age. The accused together with the explosive items, diving equipment and the dinghy were handed over to the Jaffna Police for onward legal action.

Similarly, SLNS Tissa in the Eastern Naval Command, held 10 Water Gel sticks and 02 safety fuses concealed among fishing gear, during a search operation conducted at Jamaliya Beach in Trincomalee on 01st May. The items have been kept in naval custody until they are produced for onward legal proceedings.

Meanwhile, the Navy remains vigilant to prevent this kind of illegal fishing practices associated with explosives which deal a deadly blow to the marine environment. 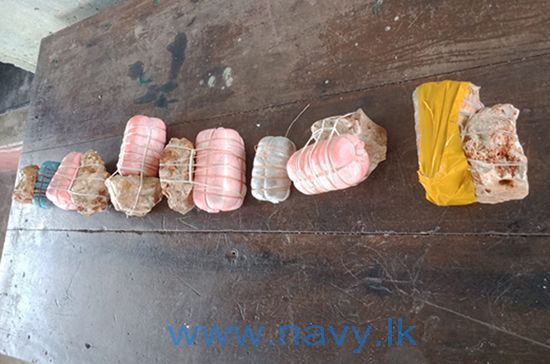 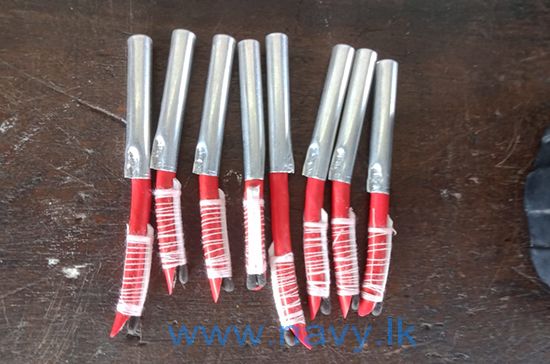 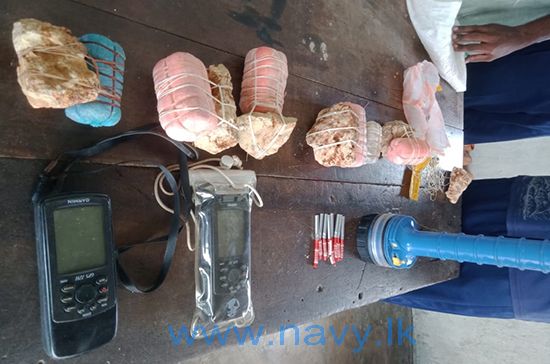 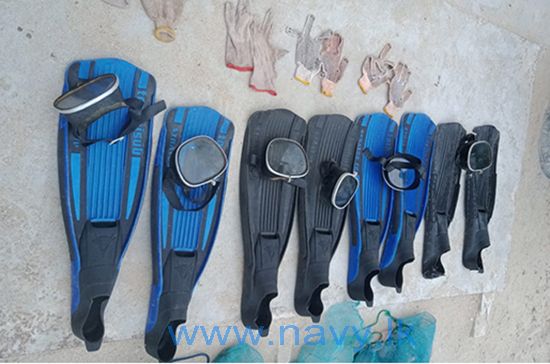 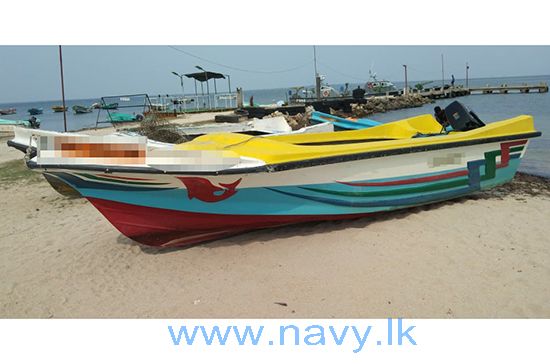 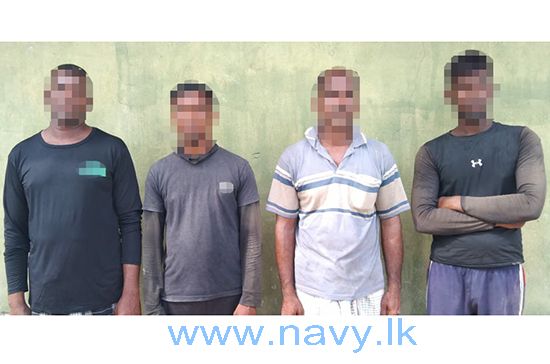 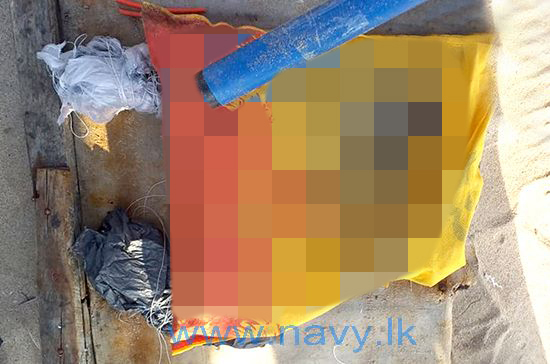 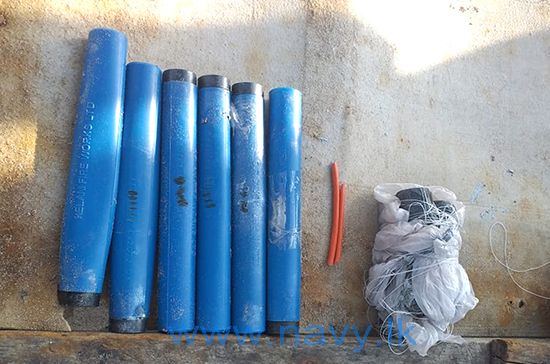 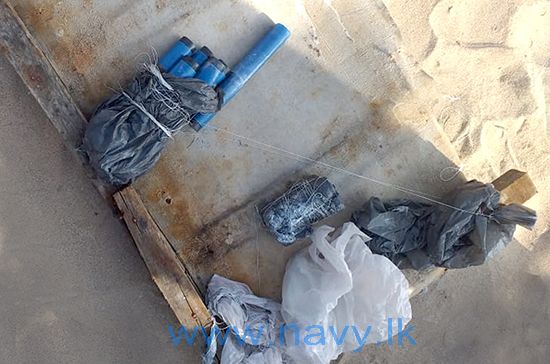