In a successful operation carried out in international waters south of Sri Lanka, the Navy managed to seize a haul of heroin with 07 foreign nationals on 05th May 2022. The apprehended suspects along with the stock of illegal drugs were brought to the port of Colombo this morning (09th May) by SLNS Sayurala. Commander of the Navy, Vice Admiral Nishantha Ulugetenne was also present at the Colombo harbour to inspect the apprehended consignment of narcotics.

The consignment of drugs brought to the Colombo harbour contained 243kg and 052g of heroin (including the weight of packages) which were in 220 packets stuffed in 08 sacks. Accordingly, the gross street value of the seized consignment of illegal drugs is believed to be more than Rs. 4861 million. The suspects together with the consignment of illegal drugs held in this operation were handed over to the Police Narcotic Bureau (PNB) for onward legal action. Further investigation into the incident is being carried out by the Navy and PNB.

Addressing the gathering of naval personnel at the port of Colombo, Commander of the Navy heaped praise on Commanding Officer and the entire crew of SLNS Sayurala and highlighted their role in preventing the influx of another large consignment of illegal drugs into the country.

The Sri Lanka Navy, as the First Line of Defense of the country, is determined effective application of its resources to carry out similar operations, in close coordination with law enforcement authorities, to wipe out the drug menace from the society. 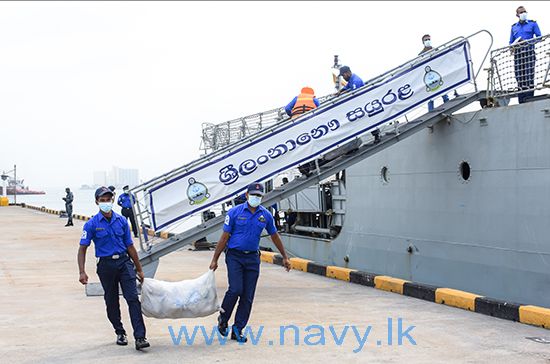 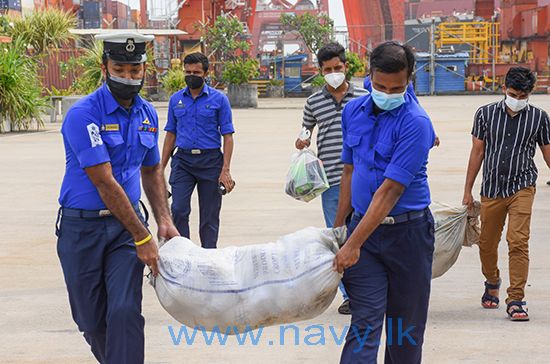 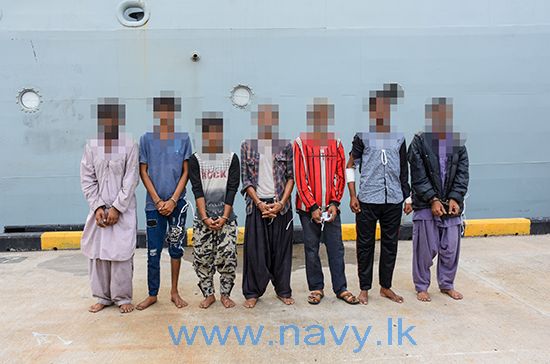 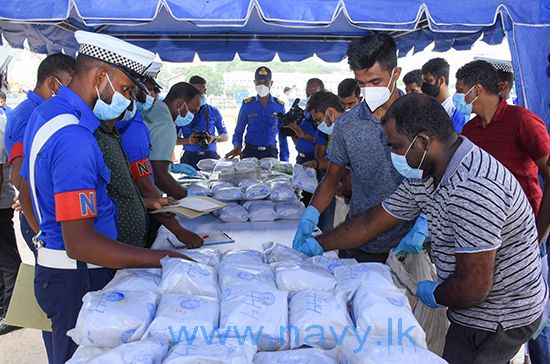 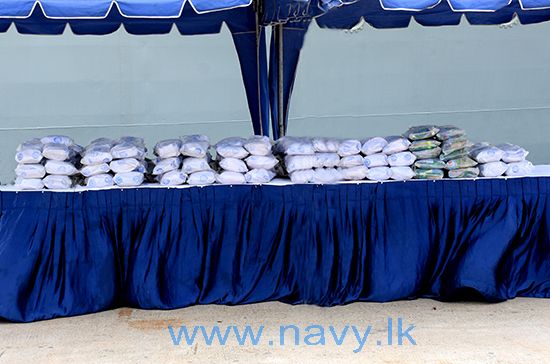 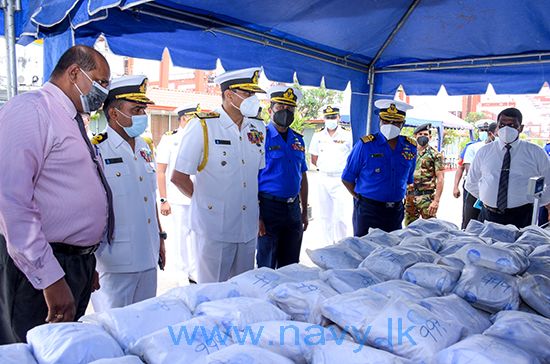 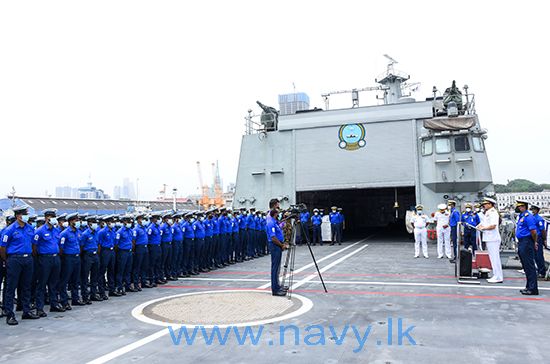 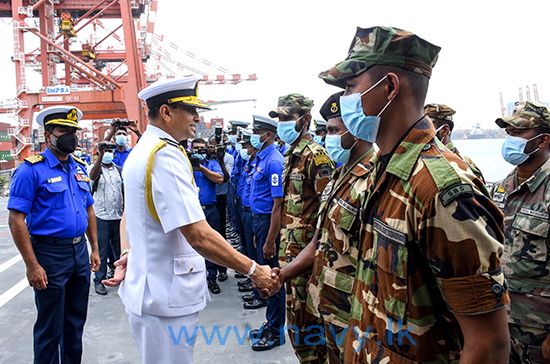 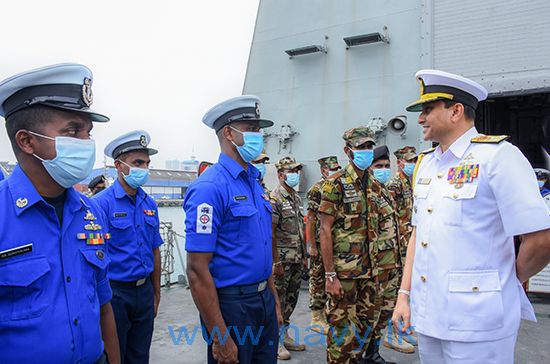