Navy nabs 02 suspects with Kerala cannabis worth over Rs. 105 million of street value

Two separate operations mounted by the Navy in Kilinochchi, Jaffna and Allappiddi, Kayts on 03rd June 2022, led to the seizure of over 350kg of Kerala cannabis and apprehension of 02 suspects with a car.

In an operation carried out by SLNS Kanchadewa, Welusumana and Uththara in the Northern Naval Command in coordination with Police STF about 141kg and 605g of Kerala cannabis, hidden in a suspicious house in Allappiddi on Kayts Island, was seized with a suspect on 03rd June. The narcotic substance was found in 59 packages which were stuffed 04 sacks.

Meanwhile, the Naval Detachment Vetthilakeni in the same naval command with Police STF mounted another special operation in Vivekananda Nagar in Kilinochchi in the evening of 03rd June and recovered about 208kg and 545g of Kerala cannabis, after searching a suspicious house in the area. The stock of Kerala cannabis was in 91 packages which were contained in 05 sacks. The raiding party also nabbed a suspect in connection to the incident and a car made ready to transfer Kerala cannabis.

The gross street value of Kerala cannabis held in these operations is believed to be over Rs.105 million. The suspects taken into custody are residents of Allappiddi and Mullaitivu, aged 43 and 46. 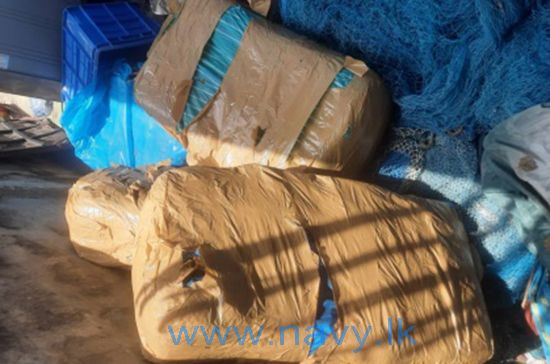 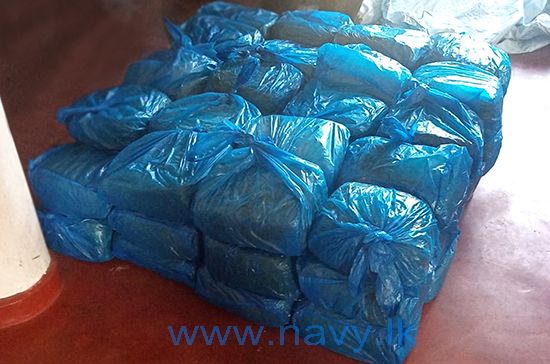 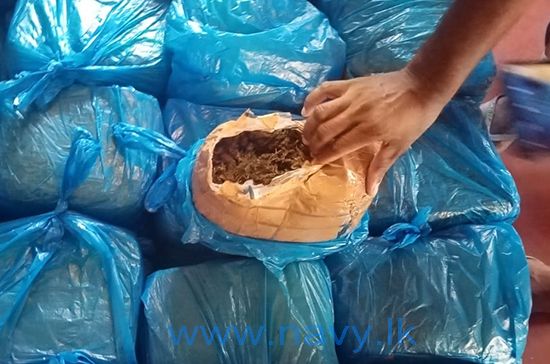 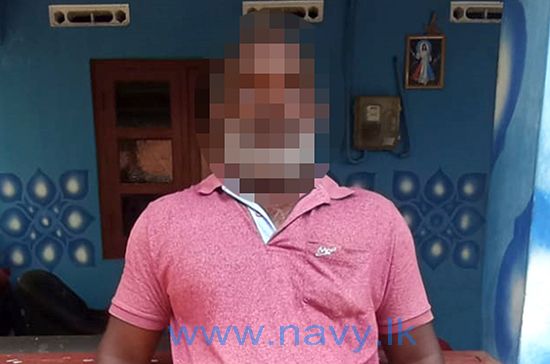 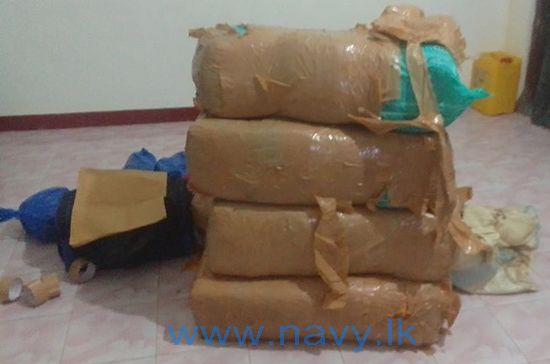 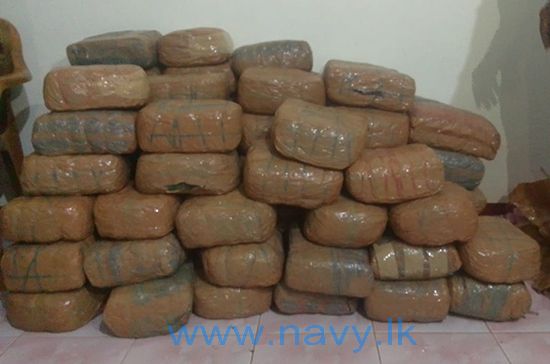 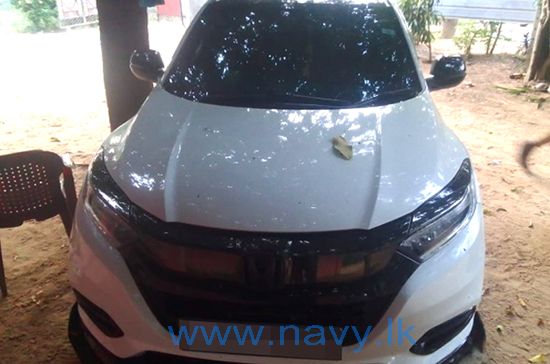