A special foot patrol conducted by the Navy in Kondachchikuda beach area, Silawathura in the night of 16th June 2022 led to the seizure of a smuggled stock (about 490 kg) of Kendu Leaves, which are being used for tobacco products.

The Navy has been conducting regular operations to prevent wide-ranging illegal activities stemming via sea routes. In a special foot patrol conducted by SLNS Therapuththa at Kondachchikuda beach on 16th June, naval personnel searched a suspicious dinghy arrived at the beach. During the search, the Navy managed to take hold of this smuggled stock of Kendu Leaves in 16 sacks, weighing about490 kg. The Navy also apprehended 02 suspects in connection to the incident and the dinghy used for the racket.

The 02 suspects held in this operation are residents of Pesalai, Mannar aged 29 and 42. The accused with the stock of Kendu Leaves and the dinghy were handed over to the Customs Preventive Office, Katunayake for onward legal action. 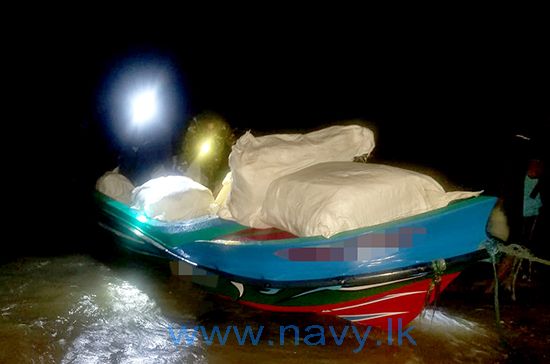 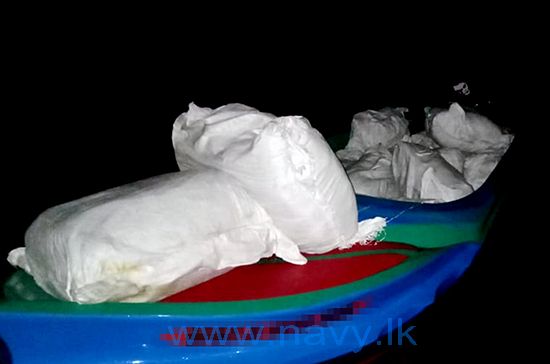 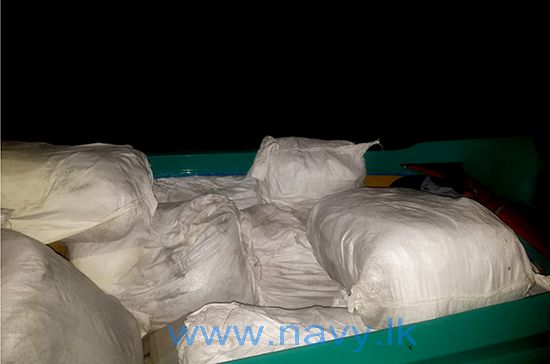 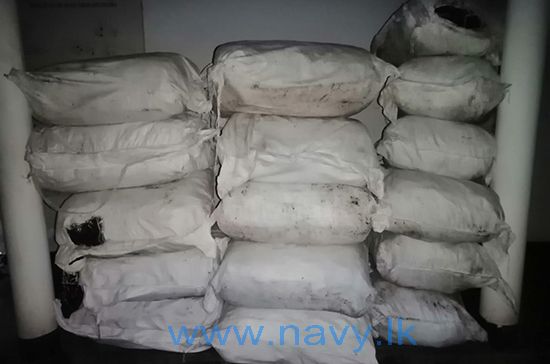 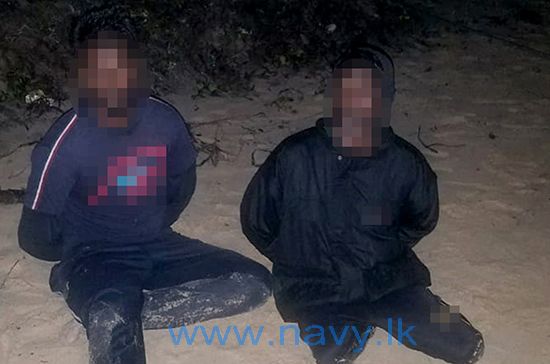