Navy nabs 03 suspects with smuggled gold worth over Rs. 09 million in Pesalai

Sri Lanka Navy seized about 470 g of gold and a conch shell (Valampuri) attempted to be smuggled from the country, during a special operation carried out in seas off Kurusapadu in Pesalai, Mannar in the dark hours of 25th July 2022. The operation also led to the apprehension of 03 suspects in connection to the racket.

The Navy remains ever alert to prevent wide-ranging illegal activities taking place via sea routes, by conducting regular search operations and patrols in coastal areas of the island.

As an extension of these efforts, SLNS Thammanna in the North Central Naval Command mounted this special operation off Kurusapadu on the night of 25th July. The seizure was made after inspecting a suspicious dinghy which left the Kurusapadu Beach. The search of the dinghy led to the recovery of about 470 g of gold and a conch shell (Valampuri) suspected to be smuggled from the country. The Navy also nabbed 03 suspects involved in this racket and the dinghy used to smuggle those items.

Meanwhile, the market value of gold being held in this operation is believed to be over Rs. 09 million.

The suspects held by the Navy were identified as residents of Puttalam and Pesalai areas, who are from 24 to 39 years of age. The accused together with gold, conch shell and dinghy were handed over to the Customs Office in Jaffna for onward legal action. 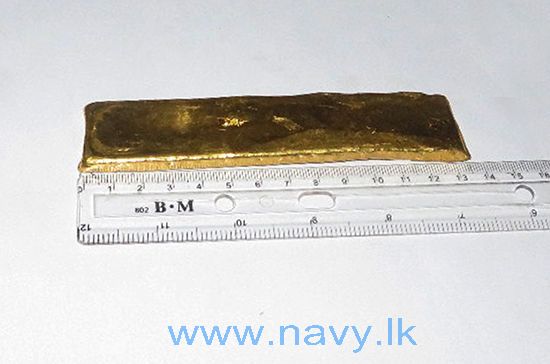 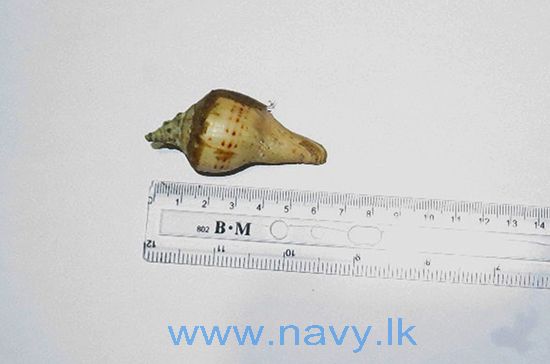 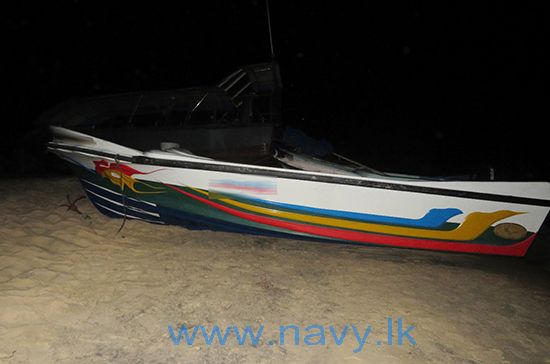 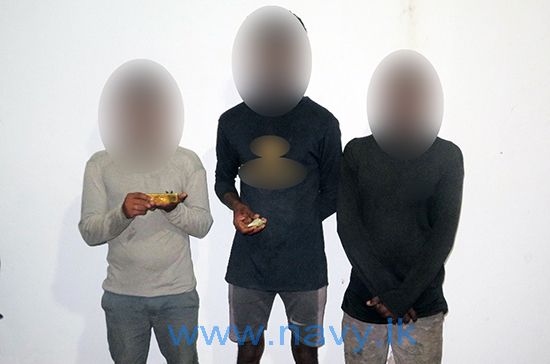