Another stock of Kerala cannabis worth about Rs. 14 million of street value held by Navy in Mannar

Sri Lanka Navy took hold of about 49kg and 380g (wet weight) of Kerala cannabis during a special search operation conducted at Mannar Sand Banks on the morning of 03rd August 2022.

The seizure was made by SLNS Thammanna in the North Central Naval Command, when conducting a special search operation at Mannar Sand Banks on 03rd August. The consignment which were in 20 packages had been buried in the area by smugglers and the stock weighed about 49kg and 380g (wet weight).

It is believed that the smugglers might have hidden away this stock of Kerala cannabis underground, without being able to take it away due to naval operations in the area.

The gross street value of seized Kerala cannabis is believed to be about Rs. 14 million and the stock has been kept in naval custody until it is produced for onward legal action. 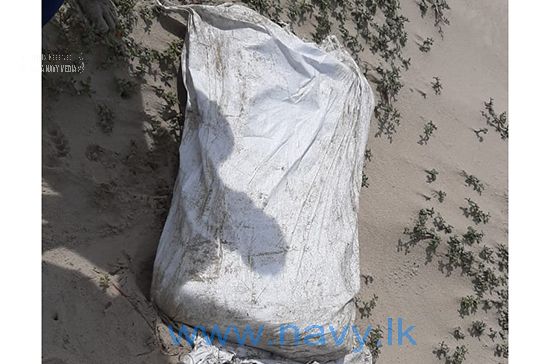 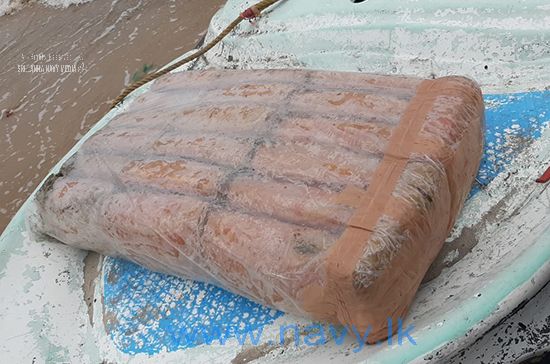 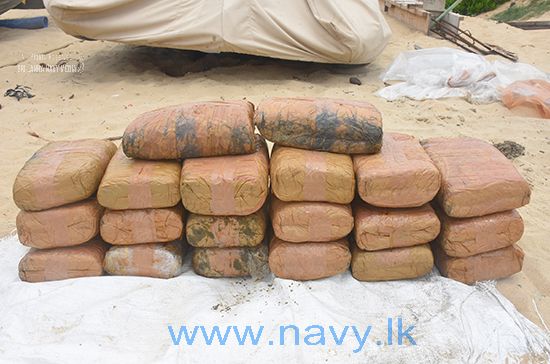 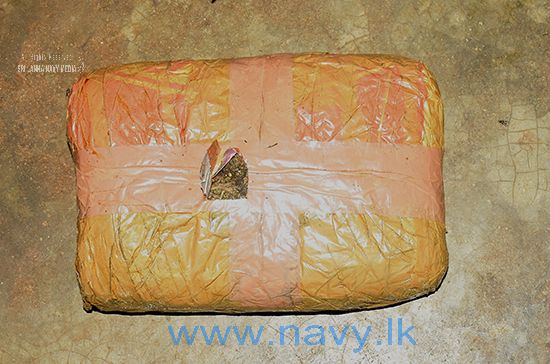 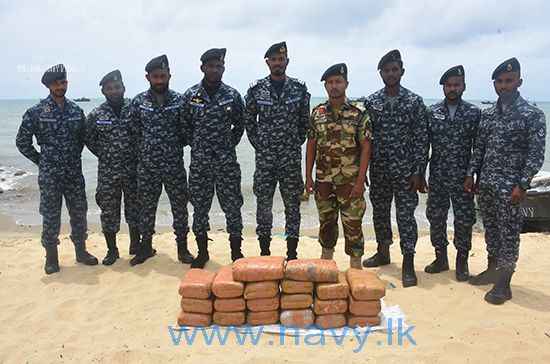