Sri Lanka Navy apprehended 13 persons who were suspected to be attempting to illegally migrate to a foreign country by sea, during a search operation carried out in seas off Sand Banks, Talaimannar this morning (05th August 2022).

Sri Lanka Navy has been conducting regular search operations and patrols covering the sea and coastal areas around the island with the aim of suppressing illegal migration and other forms of illegal activities. During a special operation mounted by a team of Navy Marines off Sand Banks, Talaimannar this morning, a group of individuals remaining suspiciously at Sand Banks were approached and interrogated. Subsequently, the group of individuals who were suspected to be remaining there until the arrival of a boat to illegally migrate from the country were nabbed by the Navy. Among the apprehended persons were 03 males and 04 females above 18 years of age and 06 individuals below 18 years of age.

The suspects held in the operation were identified as residents of Vavuniya, Trincomalee and Morawewa areas and they were handed over to the Talaimannar Police for onward legal proceedings.

For the purpose of making fast money, smugglers cheat the innocent and organize this kind of unethical enterprise using unsafe craft. As such, Navy urges the public to refrain from risking their lives by engaging in perilous sea voyages and be victims before the law. 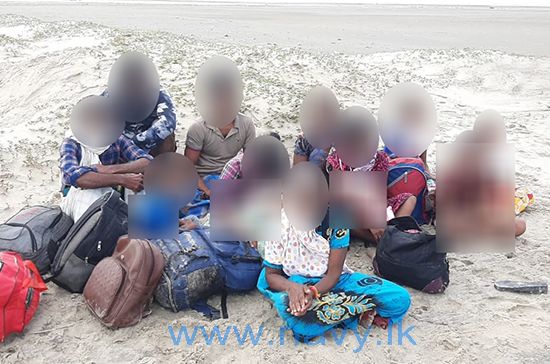 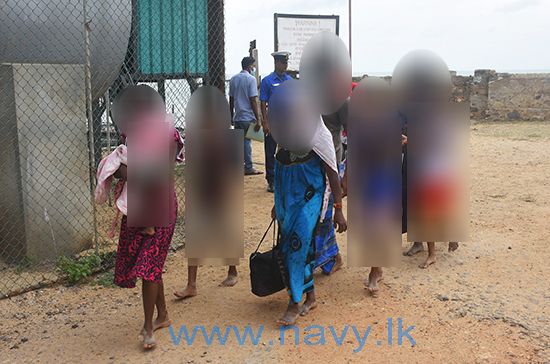 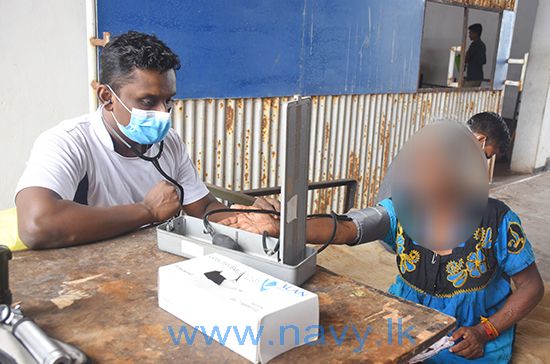 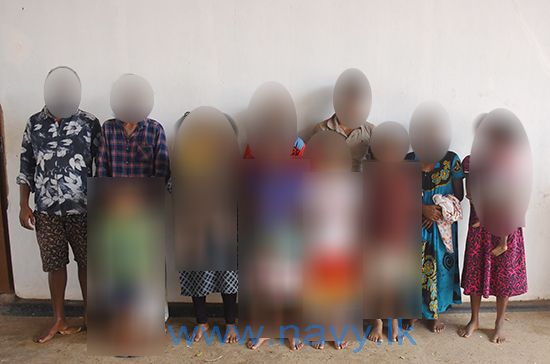