A special operation conducted by the Navy in coordination with the Police Special Task Force and Police Narcotic Bureau off the Great Basses Reef Lighthouse Hambantota, led to the interception of a local fishing trawler carrying over 331kg of heroin (Including packages), worth around Rs. 6622 – 13244 million in gross street value and apprehension of 06 suspects on 05th November 2022. The drug-carrying trawler and the suspects were brought to the Galle Harbour this morning (07th November). Meanwhile, Commander of the Navy Vice Admiral Nishantha Ulugetenne also arrived at the Galle Harbour to inspect the consignment.

The special operation was mounted by SLNS Wickrama II, based on a coordinated intelligence operation of the Navy Intelligence, Police Special Task Force and Police Narcotic Bureau. Accordingly, the Navy’s sea unit deployed in this special mission intercepted a suspicious local fishing trawler in southern waters about 10 nautical miles (about 18km) off the Great Basses Reef Lighthouse.

Subsequent search led to the recovery of 300 packages of the substance, weighed about 331kg and 110g, stuffed in 12 sacks which had been concealed in the trawler. Thus, the Navy nabbed 06 locals aboard and the fishing trawler used for this illegal act on 05th November.

Moreover, the Navy, Police Narcotic Bureau and Police STF held a dinghy, which is suspected to have been made ready to fetch the stock of narcotics from mid-sea, and arrested 03 male and 01 female suspects involved in the land-network of this racket, in an operation mounted off Nillwella and its beach area on 06th November. Meanwhile, the Police Narcotic Bureau is conducting further operations in search of more suspects in connection to this illegal act.

The suspects held in this operation were identified as residents of Hambantota, Kottegoda, Dikwella and Mahamadala, who are from 31 to 62 years of age. The haul of narcotics, multiday fishing trawler, dinghy and 10 suspects will be handed over to the Police Narcotic Bureau for onward legal action.

With the mediation of the Defence Secretary General Kamal Gunaratne (Retd), a number of successful drug raids have been carried out, having mobilized intelligence services towards a common goal. In these efforts, the Sri Lanka Navy under the able leadership of Commander of the Navy, Vice Admiral Nishantha Ulugetenne has played a major role to thwart the influx of narcotics into the country.

Including the latest seizure, the Sri Lanka Navy has held drugs with a gross street value of over Rs. 23.12 billion during operations in 2022.

Sri Lanka Navy - the country's First Line of Defence is committed to coordinating with other law enforcement authorities, to carry out anti-drug operations of this nature in order to foil drug smuggling attempts being made in the guise of fishing. 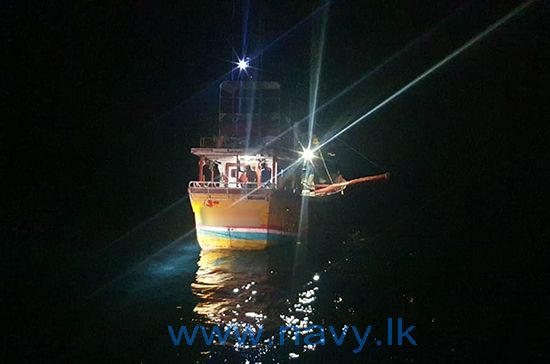 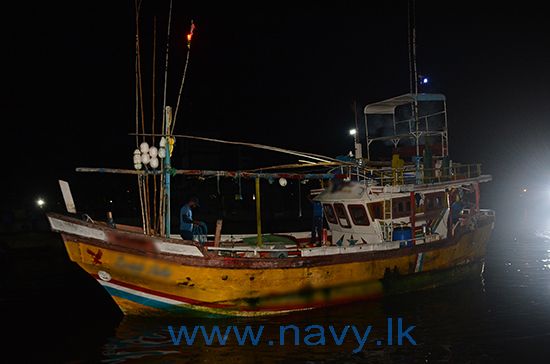 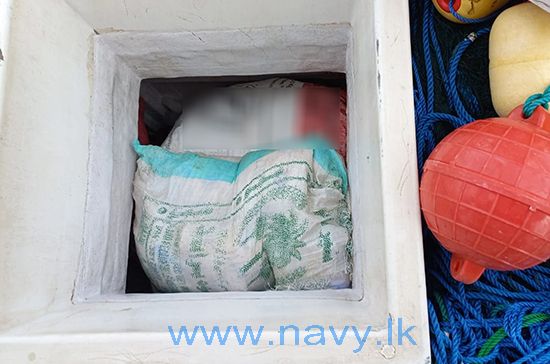 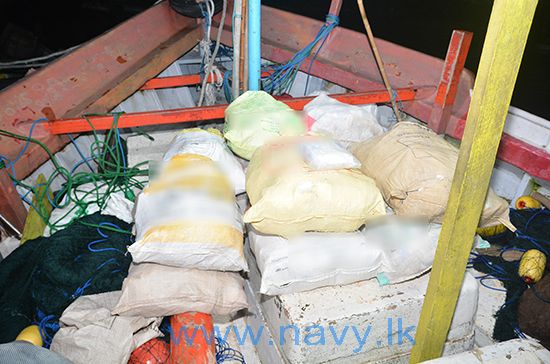 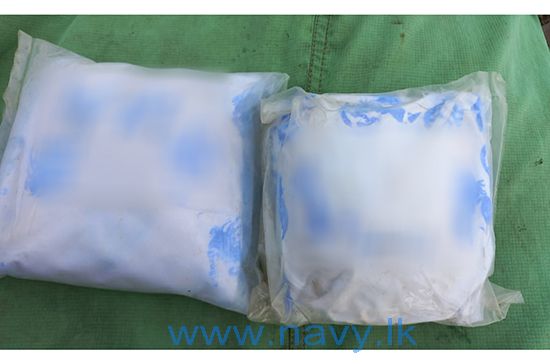 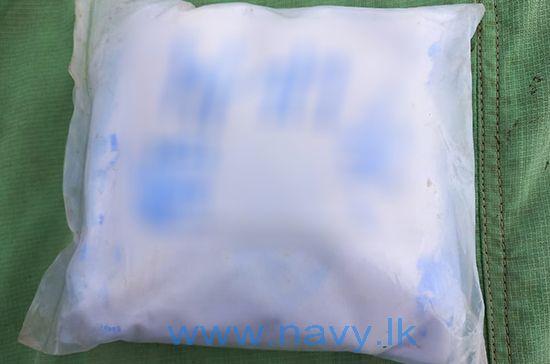 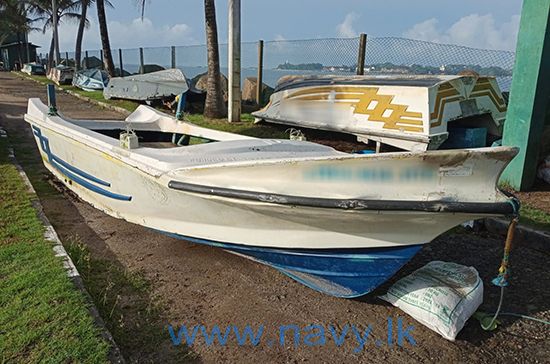 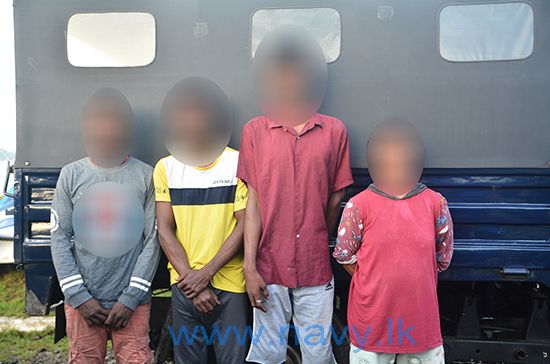 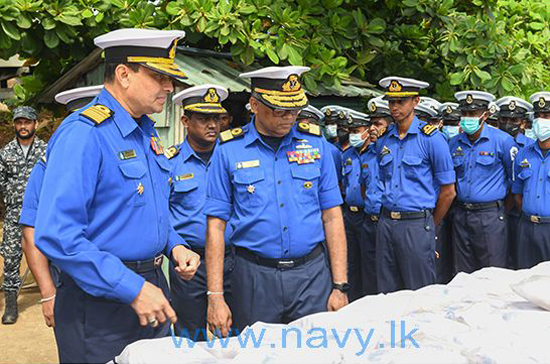 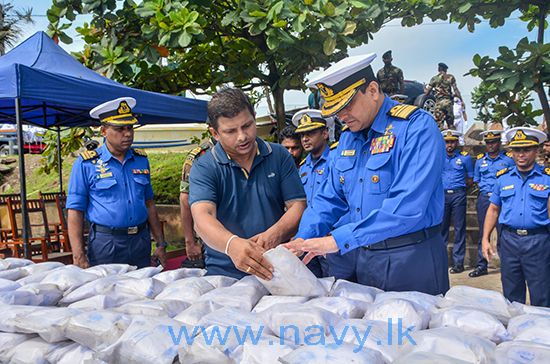 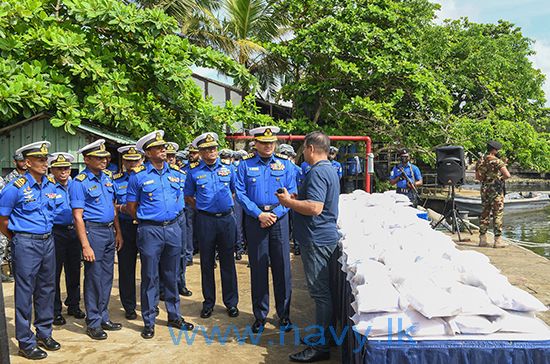