A coordinated operation carried out by the Sri Lanka Navy and Sri Lanka Coast Guard in the sea area southeast of the Delft Island, Jaffna in the wee hours of 09th November 2022, led to the seizure of Kerala cannabis weighing over 458kg (wet weight) from a dinghy.

As an extension of these efforts, the Coast Guard Craft CG 402 attached to the Northern Naval Command, searched a suspicious dinghy in the sea area southeast of the Delft Island on 09th November. The search led to the seizure of about 458kg and 900g (wet weight) of Kerala cannabis in 18 packages and apprehension of 02 suspects and the dinghy used for the act of smuggling.

The gross street value of seized Kerala cannabis held in this operation is believed to be more than Rs. 137 million.

The suspects held in this operation were identified as residents of Mandaitivu and Nachchikuda, aged 37 and 44. The suspects along with Kerala cannabis and dinghy will be handed over to the Delft Police for onward legal action.

Meanwhile, the Navy has seized over 5479kg of Kerala cannabis in 2022 and the gross street value of the stock is over Rs. 1643 million. 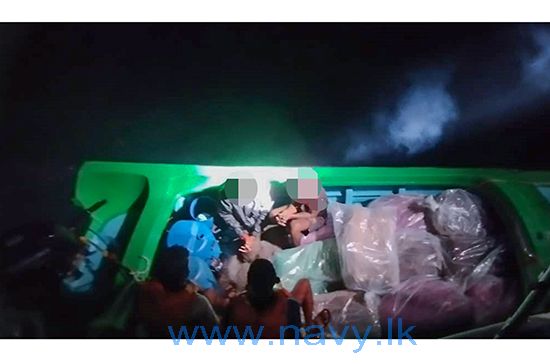 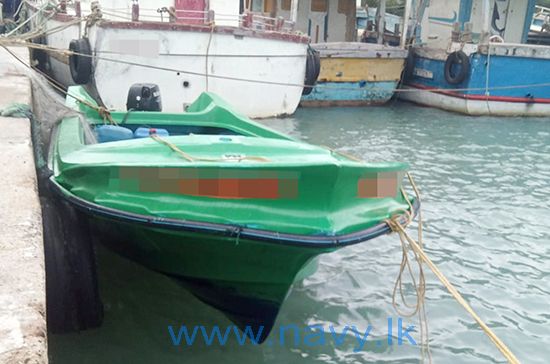 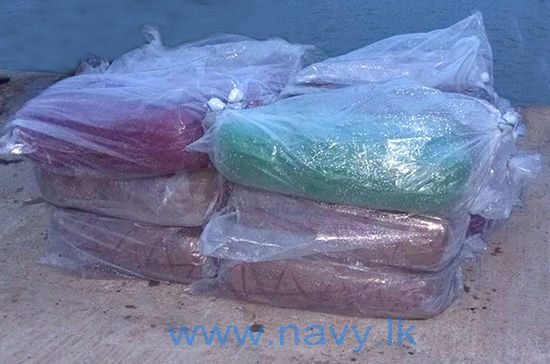 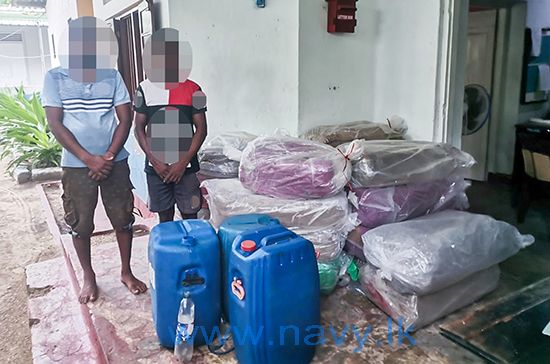 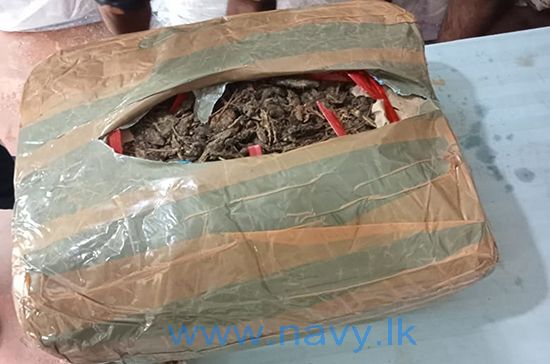 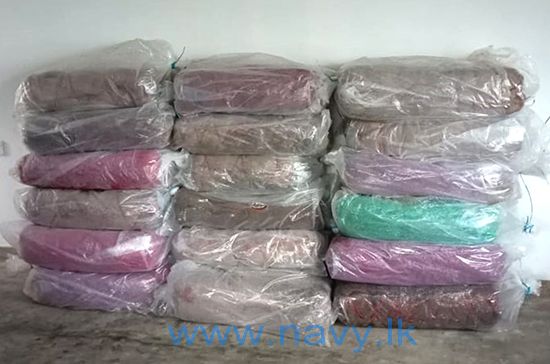 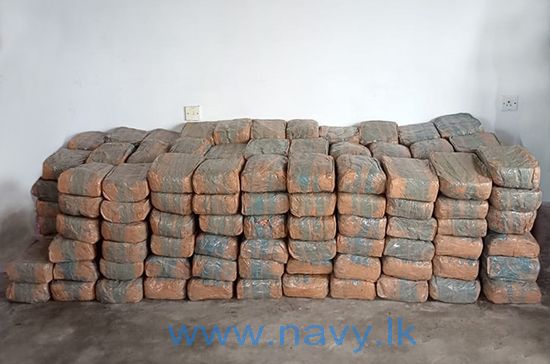