Sri Lanka Navy seized about 989kg (wet weight) of dried turmeric, during separate search operations carried out off Gurunagar and Mandaitivu, Jaffna on the night of 19th January 2023. The search operations also led to the apprehension of 04 suspects in connection to the rackets.

Meanwhile, the Navy Marines attached to SLNS Welusumana also searched a suspicious dinghy off Gurunagar in the dark hours of 19th January. The search has led to the seizure of 12 sacks stuffed with smuggled dried turmeric, weighing about 445kg and 800g (wet weight). The Navy also apprehended 02 suspects involved in the illegal act and the dinghy used for the same purpose.

The suspects apprehended in these search operations were identified as residents of Mannar and they are from 33 to 51 years of age. The accused together with the stock of dried turmeric (weighing about 989kg and 884g in wet weight) and 02 dinghies will be handed over to the office of Jaffna Customs for onward legal proceedings. 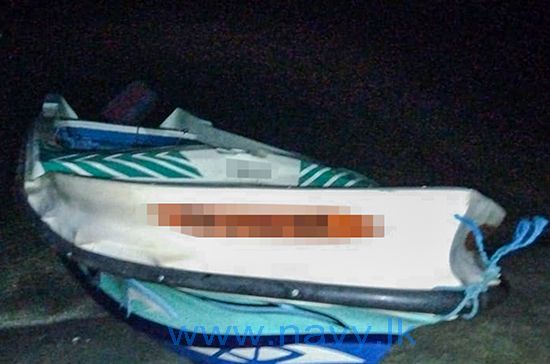 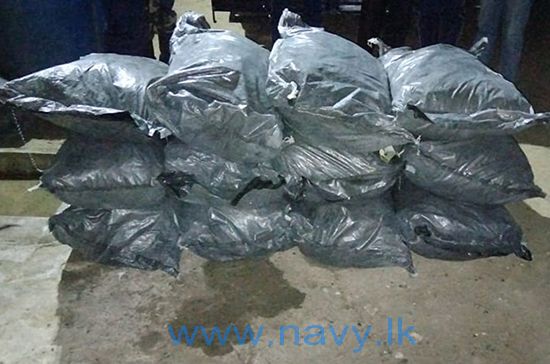 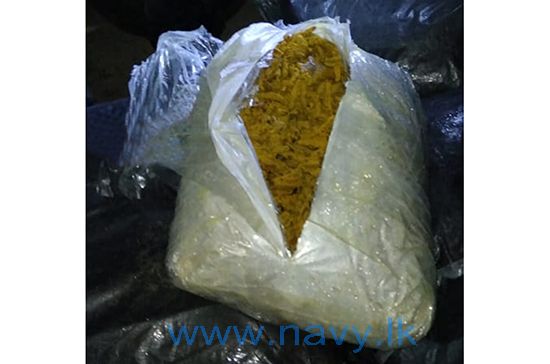 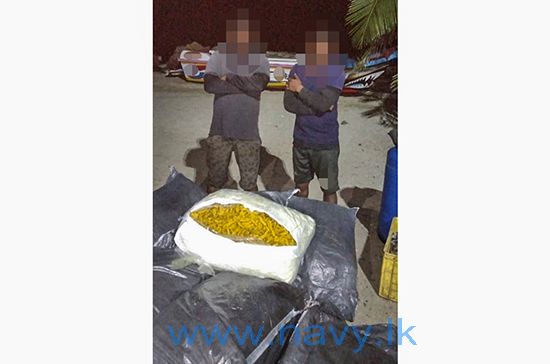 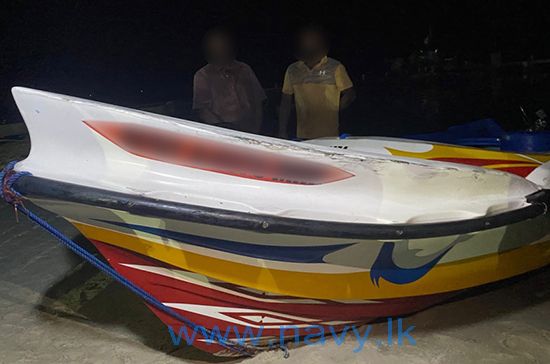 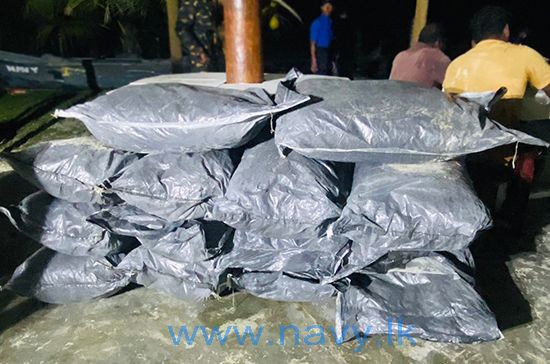 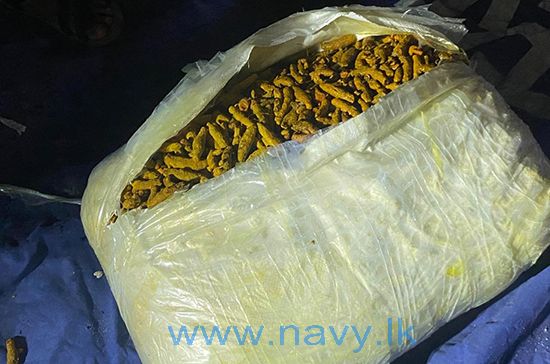 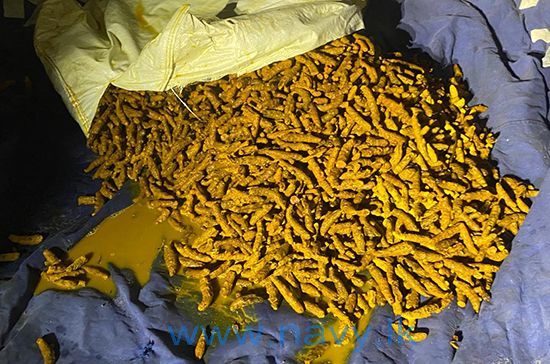