A special search operation conducted by the Navy in Dungalpitiya Lagoon area of Negombo today (24th January 2023) led to the seizure of over 1105 kg of smuggled Kendu leaves. In addition, the Navy also nabbed 02 suspects and apprehended 02 dinghies used for the act of smuggling.

Based on information received by the Navy, SLNS Kelani in the Western Naval Command and Sri Lanka Coast Guard searched a suspicious house near Dungalpitiya Lagoon and recovered about 1105 kg 700g of smuggled Kendu leaves from the house on the morning of 24th January. Thus, the consignment of Kendu leaves, stuffed in 35 sacks, 02 dinghies used for the racket and 02 suspects in connection to the incident were taken into custody.

The suspects were identified as residents of Negombo, aged 42 and 44. The accused along with the stock of Kendu leaves and dinghies were handed over to the Customs Preventive Office in Katunayake for onward legal proceedings. 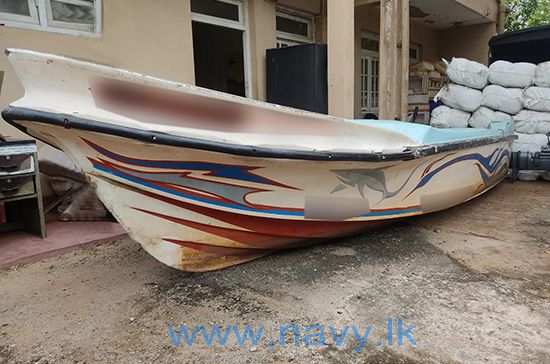 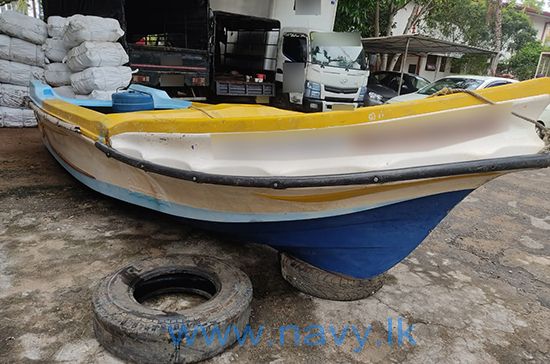 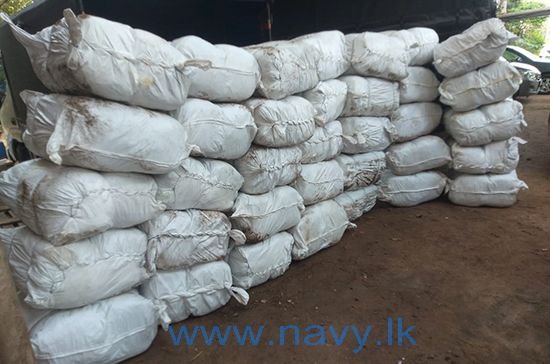 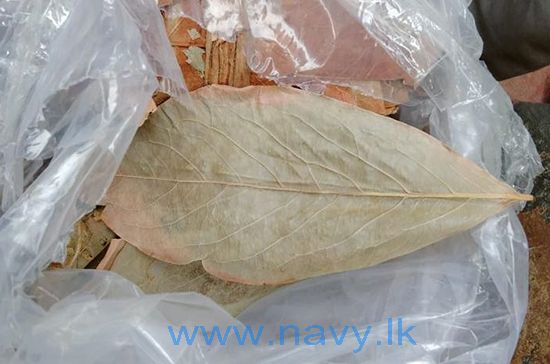 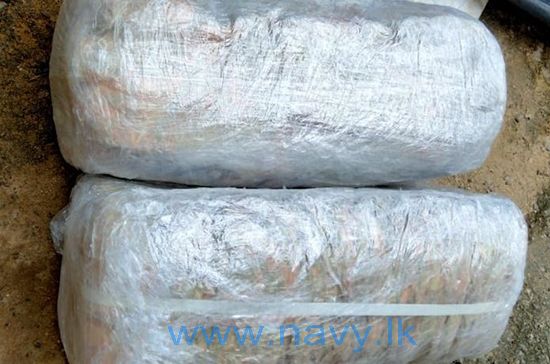 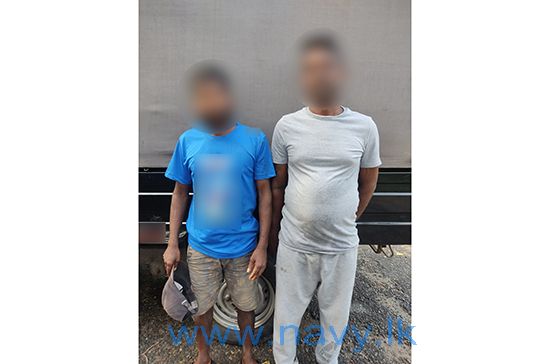