Commander of the Navy attends launching ceremony of ‘Haritha TV’

The maiden telecast of 'Haritha TV', launched by the board of governors of Sri Jinarathana Vocational Technical Training Center affiliated to the Gangarama Temple, Hunupitiya - Colombo, was inaugurated under the patronage of His Excellency the President Gotabaya Rajapaksa at the temple premises today (31st March 2021). The special event which marked another feat in television broadcasting was attended by Commander of the Navy, Vice Admiral Nishantha Ulugetenne.

Through this new TV channel, it is aimed to transmit information about agricultural values, traditions, knowledge as well as the market related matters for the revival of local agriculture, to the general public. In response to a request by Venerable Dr. Kirinde Assaji Thero of Hunupitiya Gangarama, from Commander of the Navy, Sri Lanka Navy enabled its skilled manpower for the ongoing construction of two storied control room and three storied administrative building required for the channel.

In the meantime, the Navy put up a temporary construction at the Gangarama Temple to continue the general operations and telecasting purposes of the TV channel, until the dedicated building complex comes into existence. Accordingly, the maiden telecast of the channel was officially aired from the same premises, under the auspices of His Excellency the President.

The event was also attended by members of Venerable Maha Sangha, Ministers, Members of Parliament, government officials, Chief of Defence Staff and Commander of the Army, Commander of the Air Force and a host of distinguished guests. 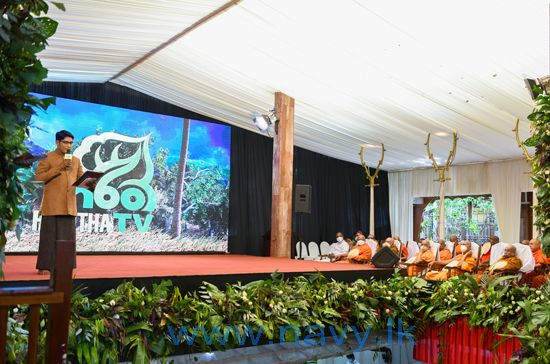 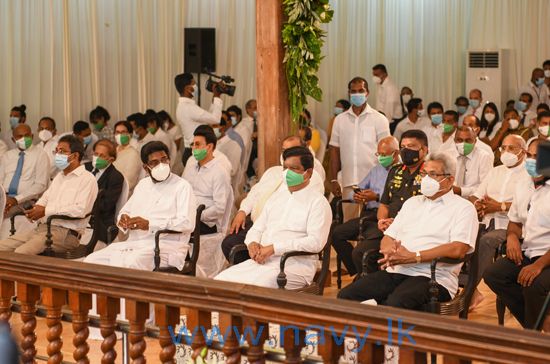 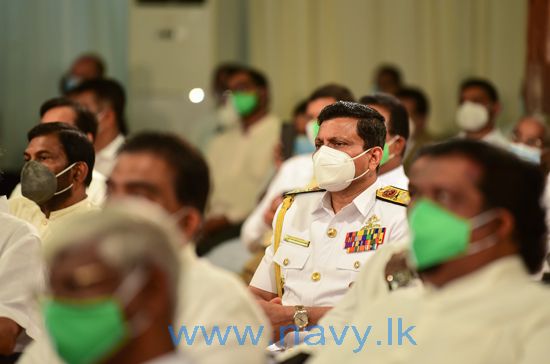 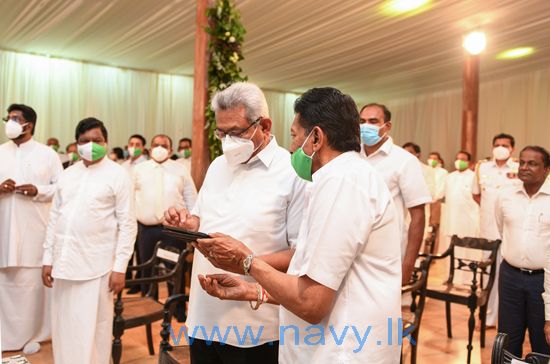 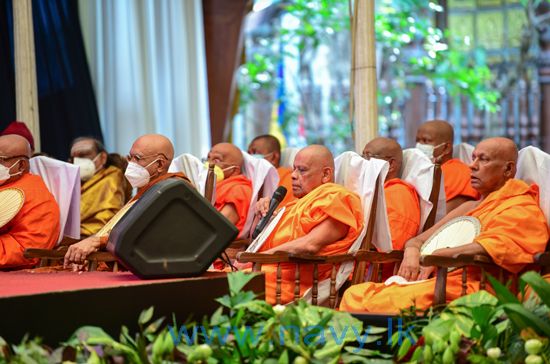 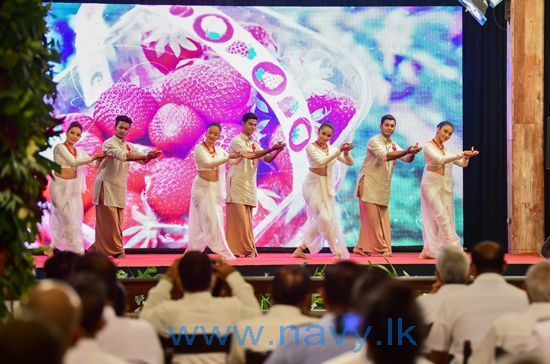 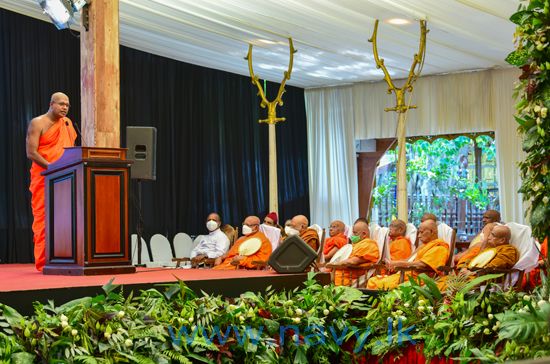 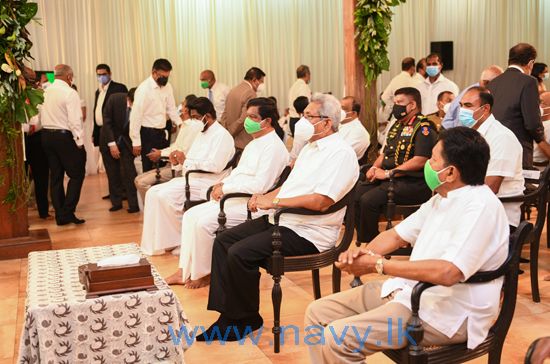 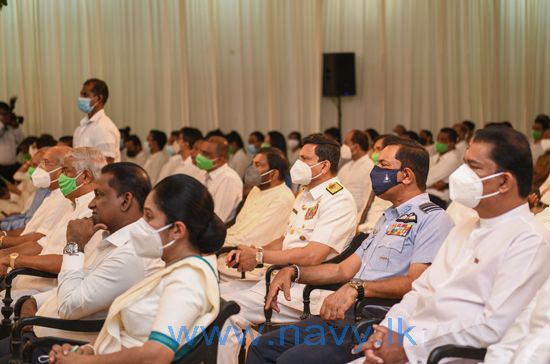