The Christian Commemoration and Thanksgiving Service organized in connection with the 70th anniversary of the Sri Lanka Navy was held at the Christ the King Chapel in Naval Dockyard, Trincomalee on 17th April 2021. The spiritual ceremony which was conducted by the clergy including the His Lordship Rt. Rev. Dr. Christian Noel Emmanuel, Bishop of Trincomalee was presided over by Commander of the Navy, Vice Admiral Nishantha Ulugetenne.

Launching a series of religious programmes to invoke blessings on the occasion of the 70th Anniversary of the Sri Lanka Navy, Buddhist religious programmes were held at historic Ruwanwelisaya, sacred Jaya Sri Maha Bodhi and Temple of the Tooth Relic in Kandy. Continuing the segment of religious programmes of other faiths, the Christian Commemoration and Thanksgiving Service was incidentally held in Trincomalee to pray for the souls of naval combatants killed in action and bless all naval personnel including those disabled and retired from naval service.

All the rites of the service had been organized adhering to COVID-19 protocols in force for the prevention of the pandemic. The event was participated by Chief of Staff of the Navy and President, Sri Lanka Navy Christian Council, Rear Admiral Ruwan Perera, Commander Eastern Naval Area, Rear Admiral YN Jayarathna, Flag Officer Commanding Naval Fleet, Deputy Area Commander Eastern Naval Area, officers from the Navy Headquarters and Eastern Naval Command, sailors and members of naval families. 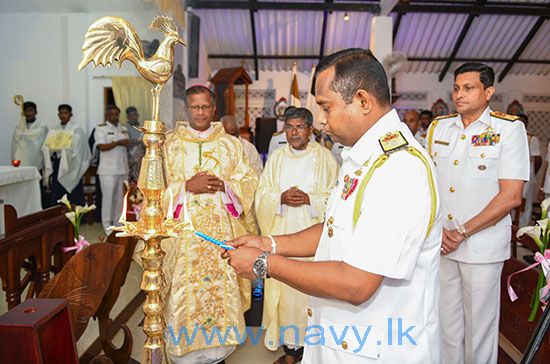 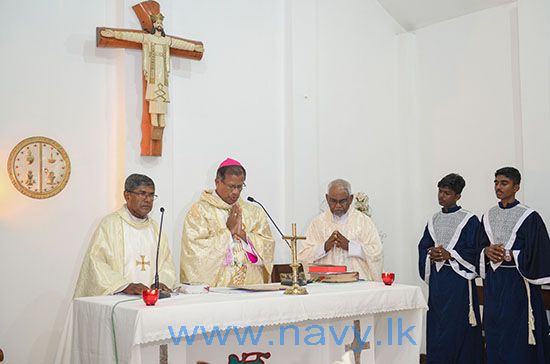 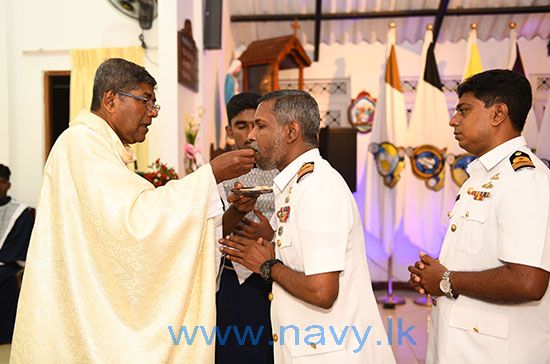 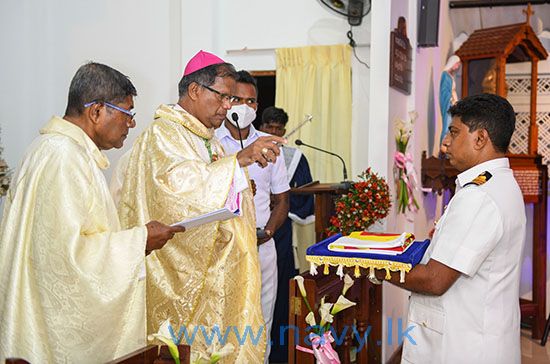 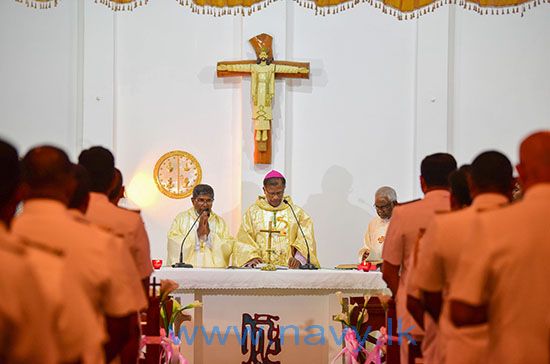 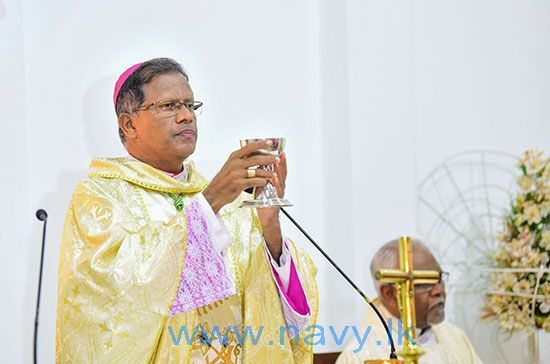 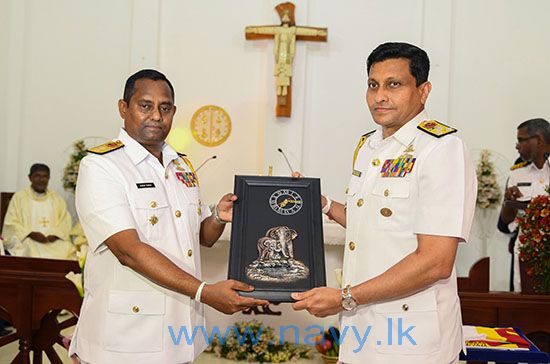 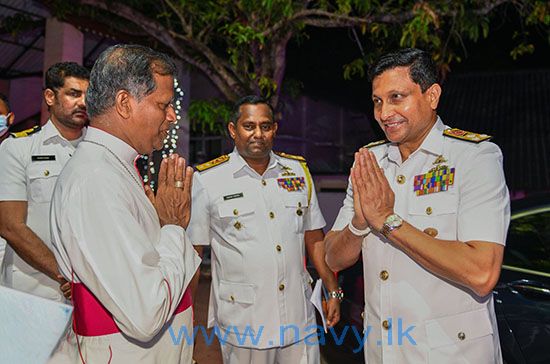