The Naval and Maritime Academy has been the premier training establishment of Sri Lanka Navy, well-known for the training of officers and advanced courses of sailors. The academy which has been ISO 9001: 2000 certified since 2007, has been dedicated from 1967, to endowing the Navy with a knowledgeable human resource.

In the meantime, the 35th Commandant of this esteemed establishment, Rear Admiral Dammika Kumara formally handed over the duties and responsibilities of the appointment to the new Commandant, Commodore Damian Fernando at the NMA. 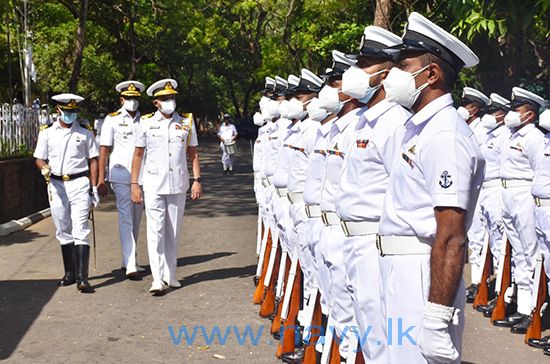 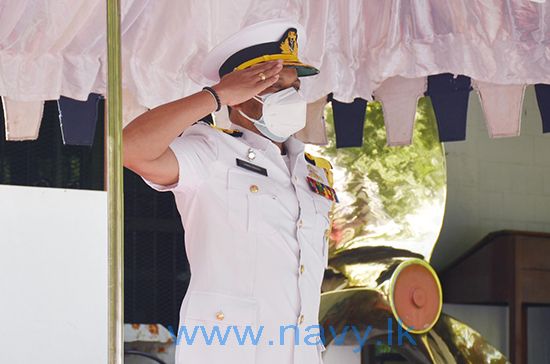 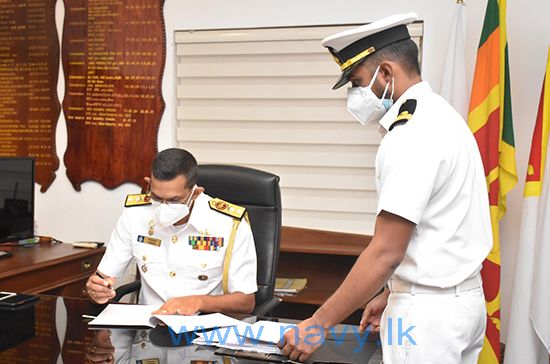 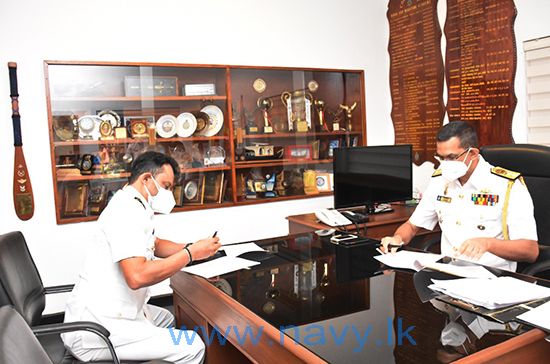 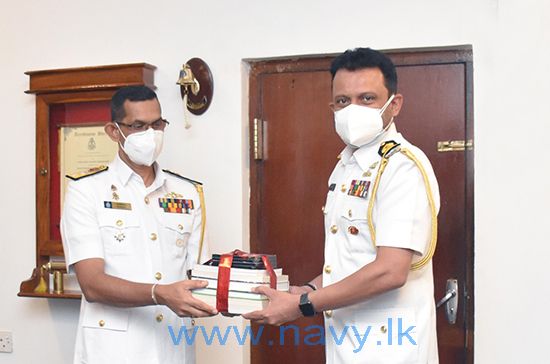 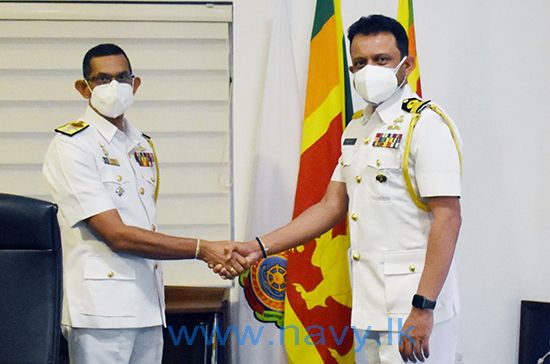 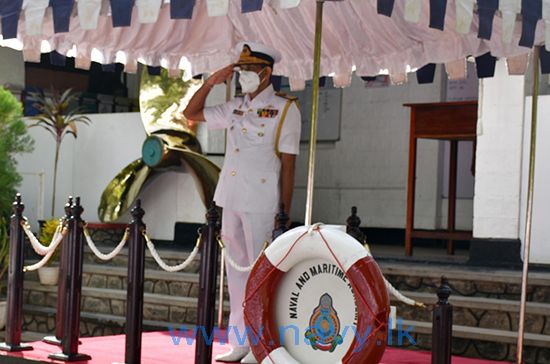 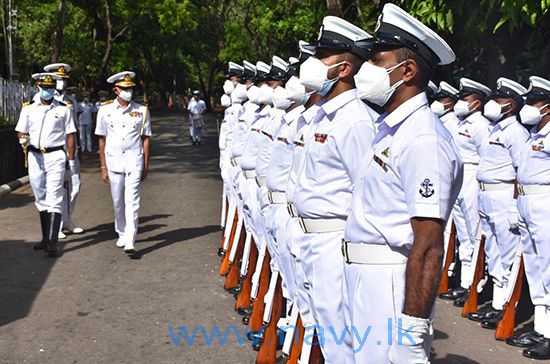 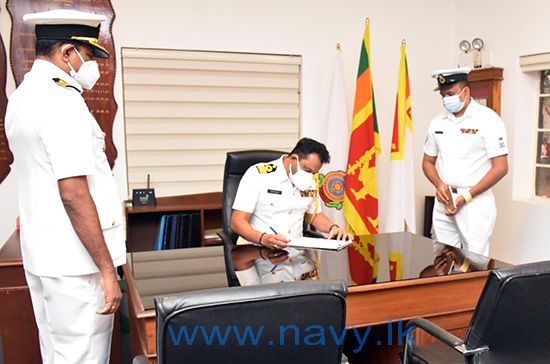 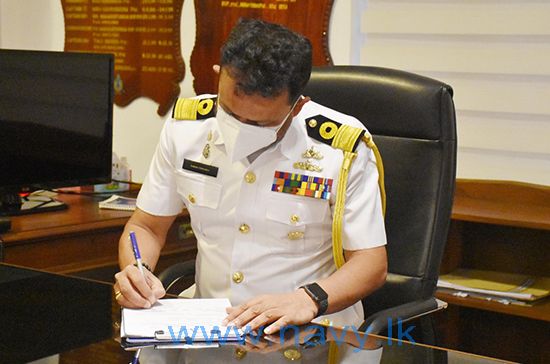 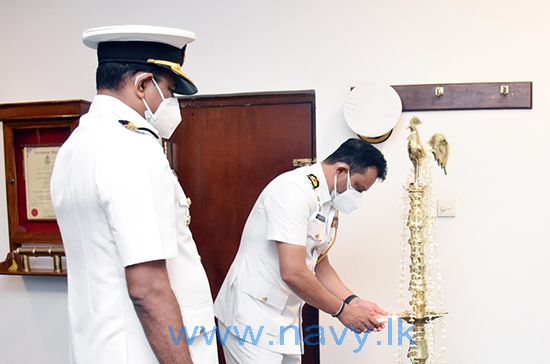 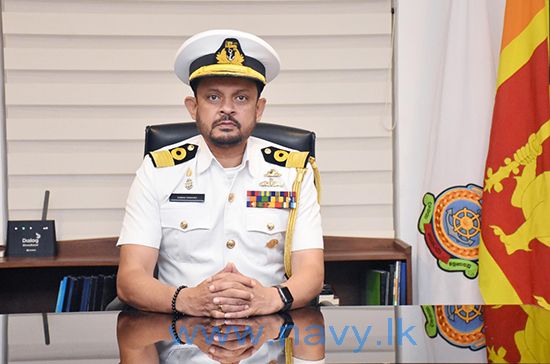 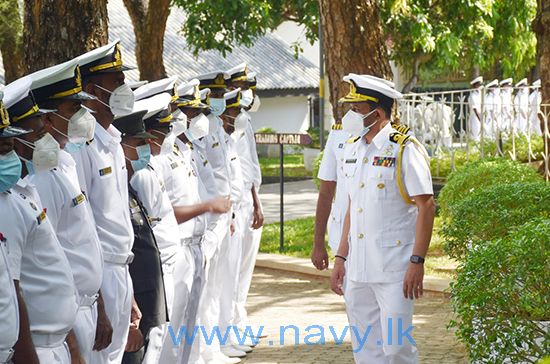