The poppy flower campaign was originally adopted to commemorate those who perished for their country during World War I and II. Presently, exchange of poppies symbolizes honouring of supreme sacrifices made by the veterans of the armed forces for the Motherland. As such, in commemoration of all naval war veterans, President of Sri Lanka Naval Association pinned this poppy flower on Commander of the Navy today.

Several members of the Sri Lanka Naval Association were also present on this occasion. 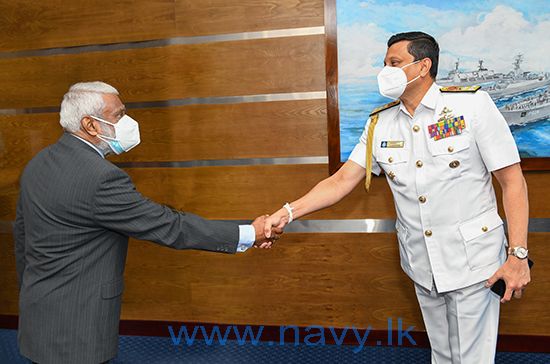 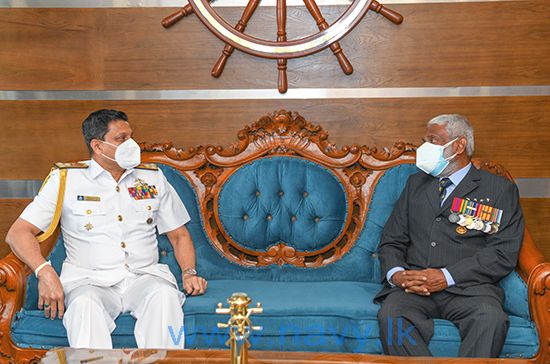 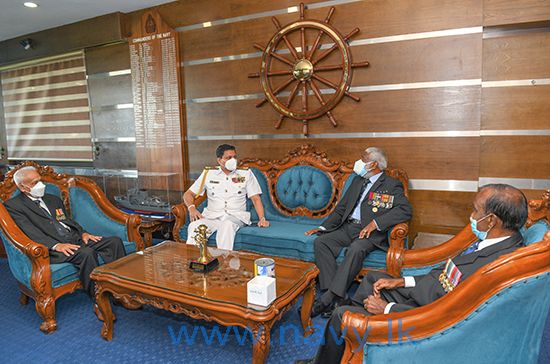 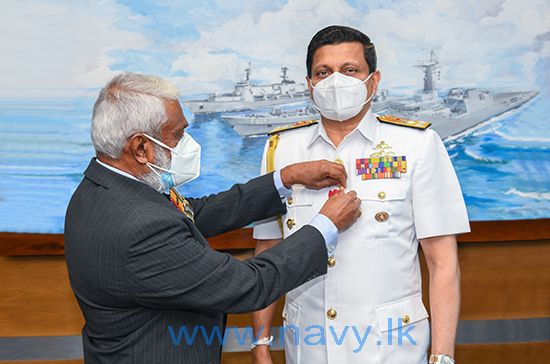 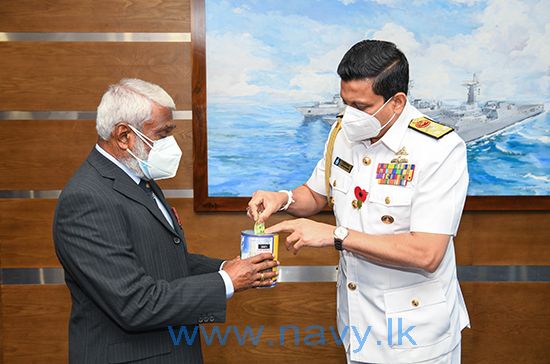 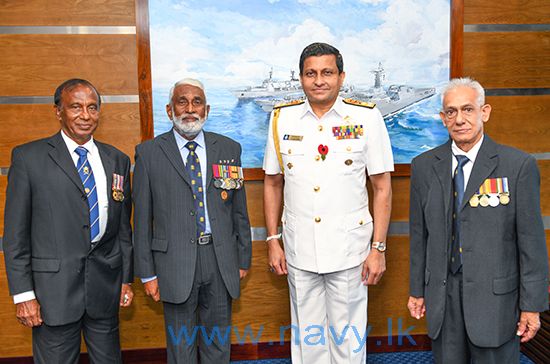