Commodore Kamal Bombugalage who held office as Acting Director General Electrical and Electronics retired from naval service on 03rd November 2021, on completion of over 33 years in the Navy.

Commander of the Navy, Vice Admiral Nishantha Ulugetenne expressed best wishes to the outgoing officer for his future endeavours, before he was accorded a Guard of Honour in precision with naval tradition. Thereupon, fellow naval officers made their formal farewells to Commodore Kamal Bombugalage who then took leave from the Naval Headquarters. 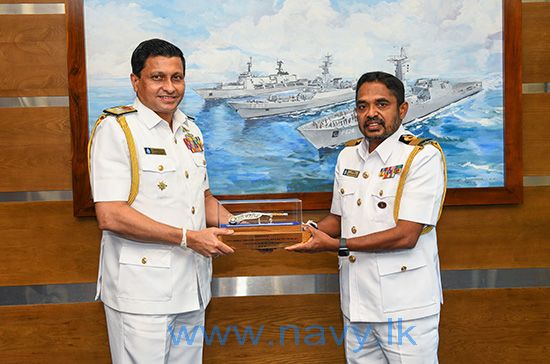 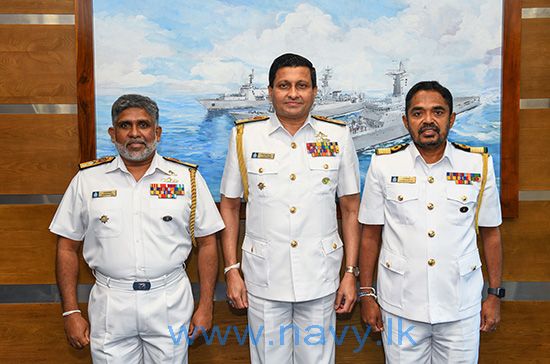 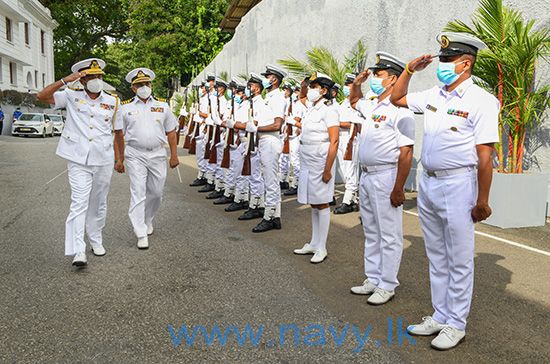 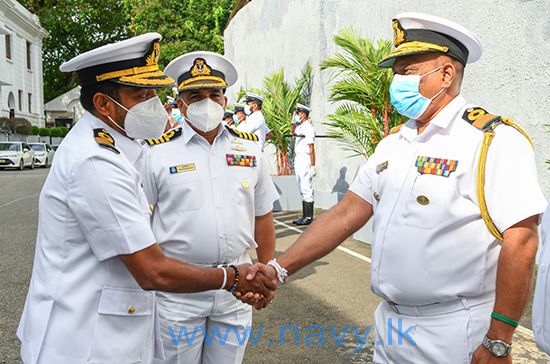 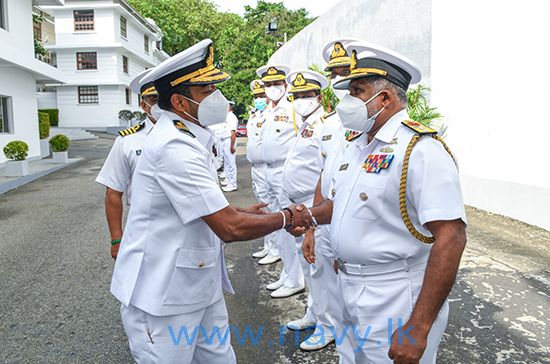 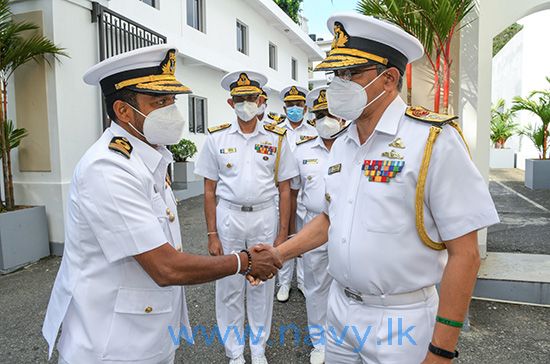