His Excellency the President, Gotabaya Rajapaksa today (11th November 2021) presided over the opening of National Defence College (NDC) in Colombo and this momentous event was also attended by Commander of the Navy, Vice Admiral Nishantha Ulugetenne. National Defence College (NDC) was established as the premier institute that promotes strategic thinking for the senior officers of the tri-service, Police and Public Service.

Eminent scholars from both home and away have been the resource persons for the Curriculum Committee of the NDC which is presently accredited to the General Sir John Kotelawala Defence University for the awarding of post graduate degrees. 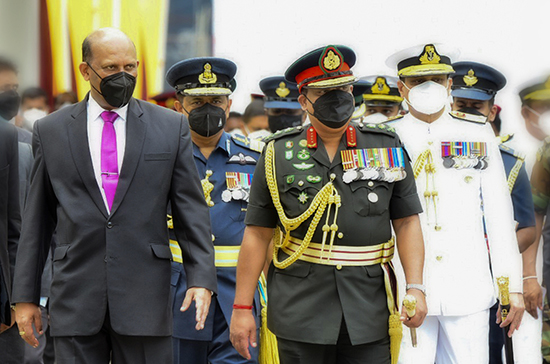 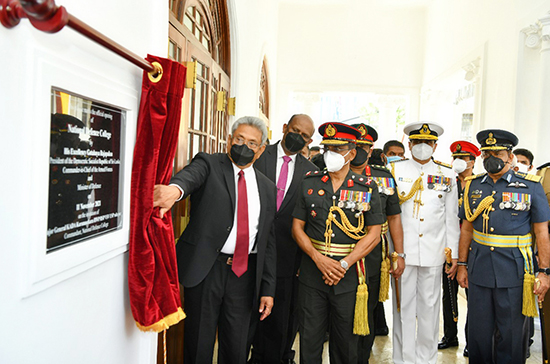 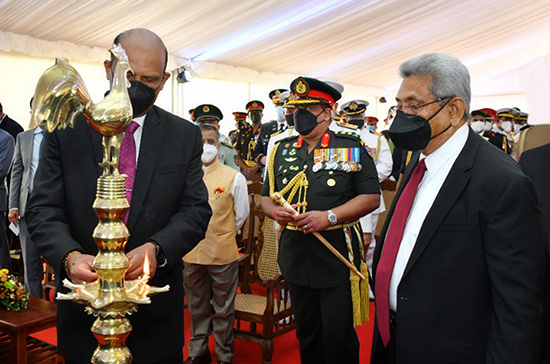 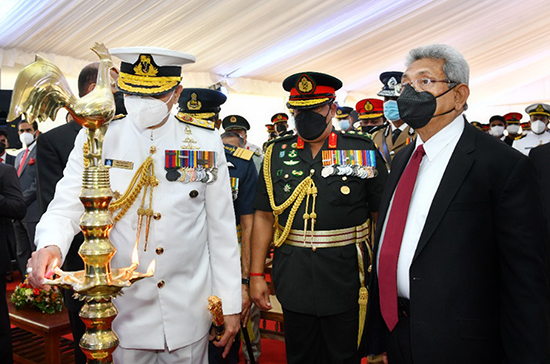 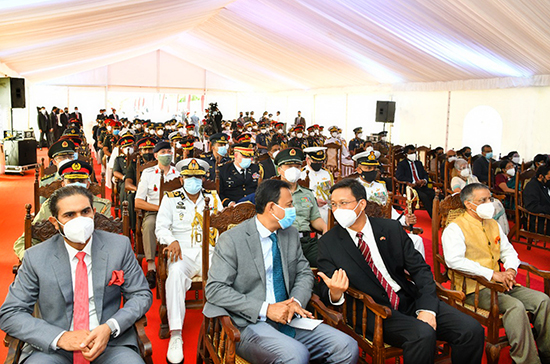 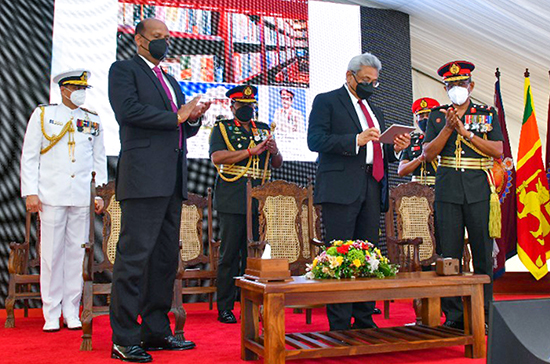