A ceremony to mark the passing out of Direct Entry officers enlisted into the Regular Naval Force and commissioning of Service Entry candidates was held at the Naval and Maritime Academy (NMA) in Trincomalee on 05th March 2022. The colourful event was graced by Commander Eastern Naval Area, Rear Admiral Sanjeewa Dias, as the Chief Guest, at the invitation of Commandant NMA, Commodore Damian Fernando.

The dignified event saw the passing out of 09 officers of the 1/2021 Direct Entry intake and commissioning of 14 candidates of 1/2021 Service Entry intake at the main parade ground of NMA.

The officers and Service Entry candidates who excelled during the training were presented with special awards at the ceremony where Sub Lieutenant AADA Perera was adjudged the Best Direct Entry officer and Highest Aggregate in Overall Subjects of the intake. Meanwhile, Sub Lieutenant WC Priyadarshana and Sub Lieutenant EMLP Wijekoon won trophies for the Best Sportsman and Best Marksman respectively. Among Service Entry candidates; KWCM Kalatuwawa won the award for Best Service Entry Candidate. Further, DMHSL Dissanayake and JGD Madusanka were selected to be the Best Sportsman and Best Marksman respectively.

In his address, Commander Eastern Naval Area congratulated the newly passed out officers and commissioned Service Entry candidates and was grateful to their parents for all the support. The dignified ceremony was made more colourful by performances of the Navy Band and Cultural Troup.

Director Generals, officers from the Navy Headquarters and Eastern Naval Command and relatives of passed out officers and Service Entry candidates were also present on this occasion. 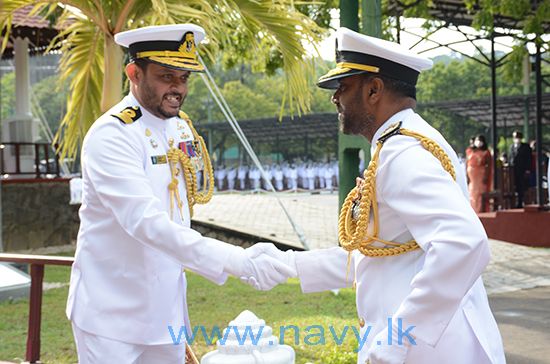 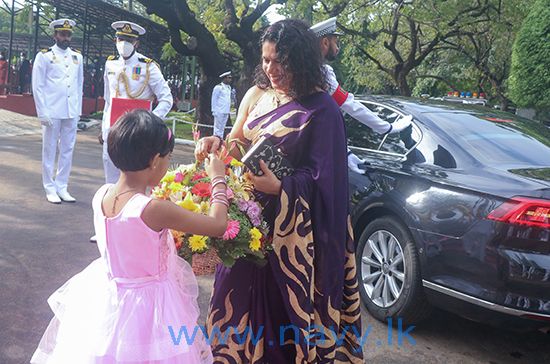 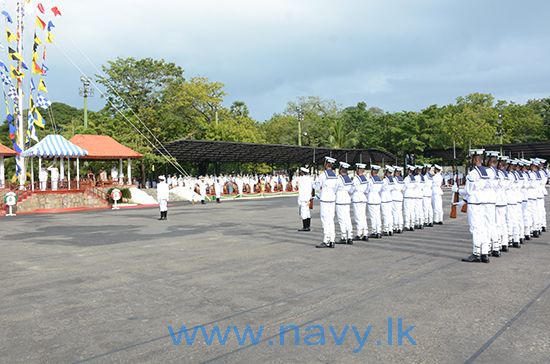 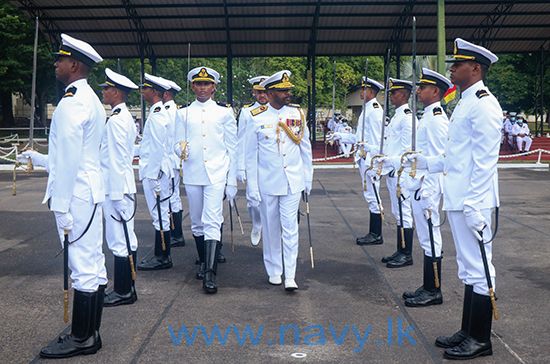 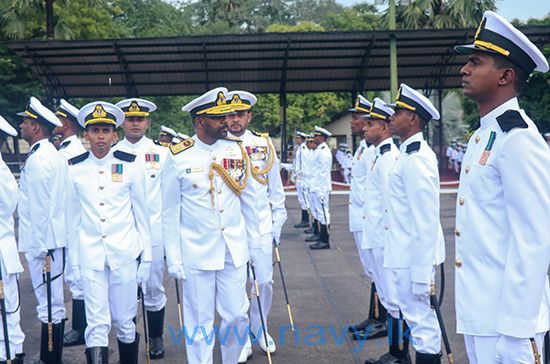 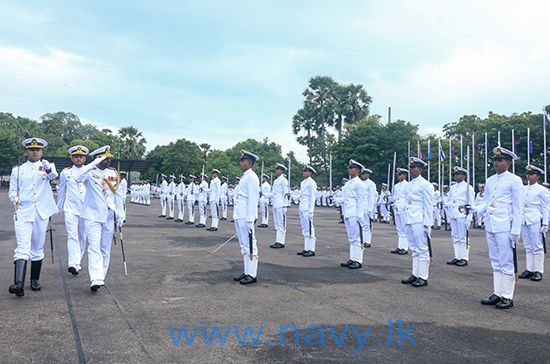 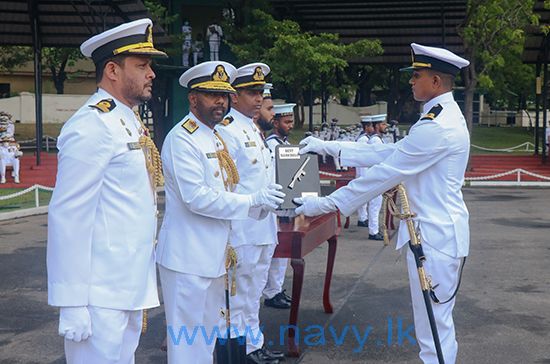 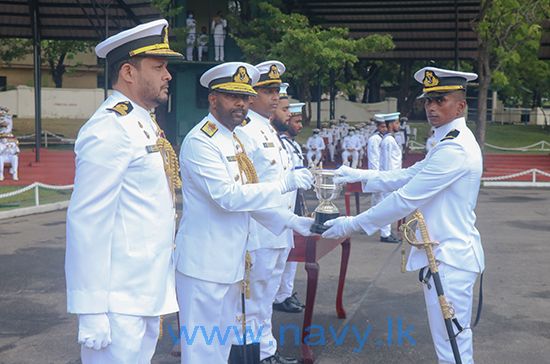 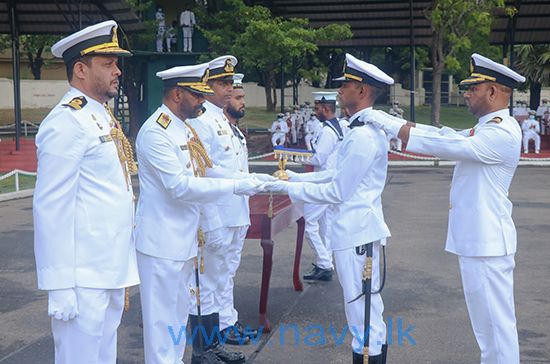 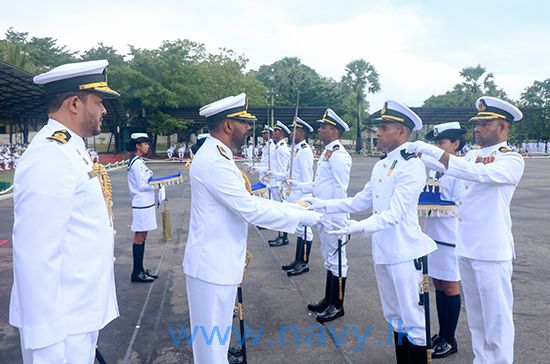 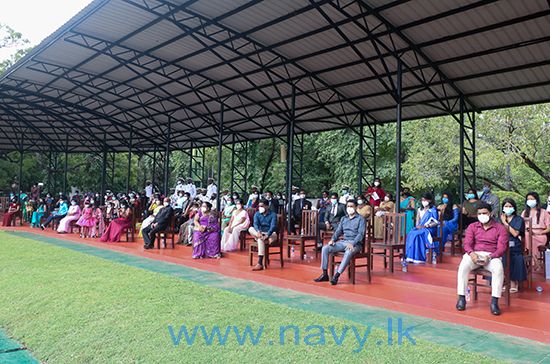 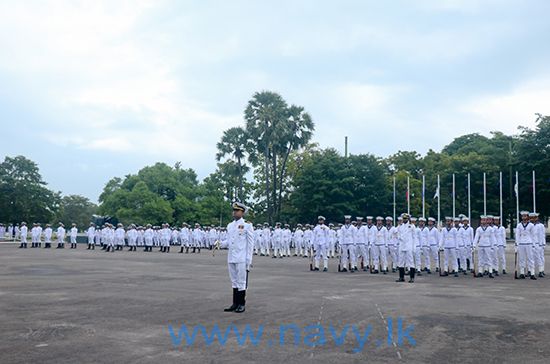 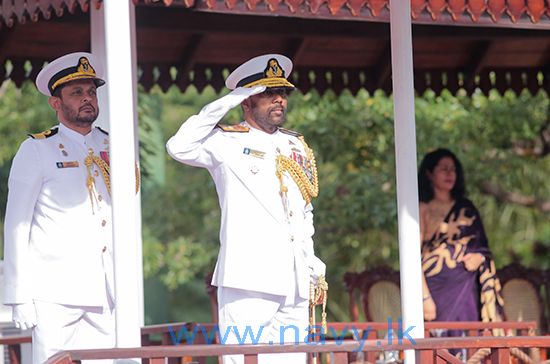 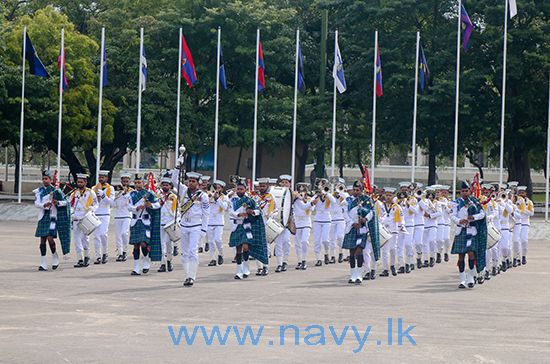 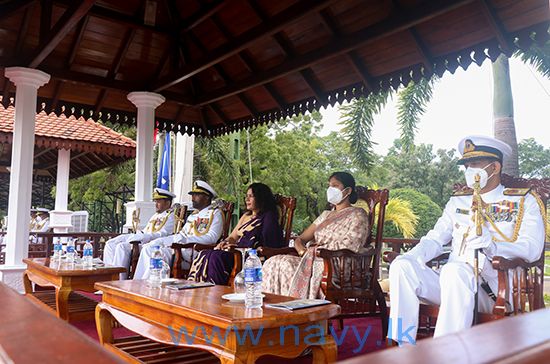