He held office as Commander Southeastern Naval Area prior to the recent appointment of Commander North Central Naval Area. The incoming Area Commander was received according him a Guard of Honour in compliance with time honoured naval traditions. Subsequently, his predecessor – Rear Admiral Bandula Senarathne officially handed over duties and responsibilities pertinent to the appointment to Rear Admiral Rathnayake.

In the same vein, Rear Admiral Senarathne was too accorded a Guard of Honour in precision with naval customs, before he bade adieu to the North Central Naval Command, where subordinate officers extended best wishes to the outgoing Commander. 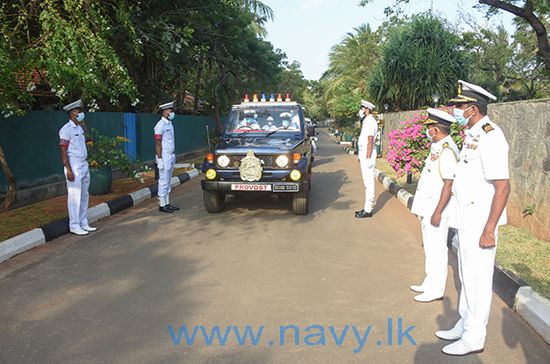 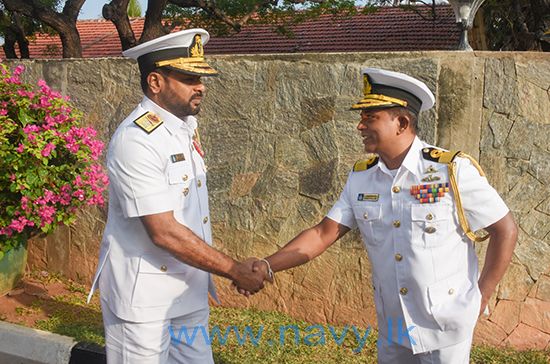 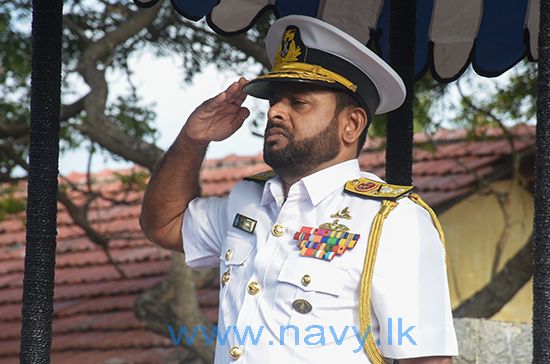 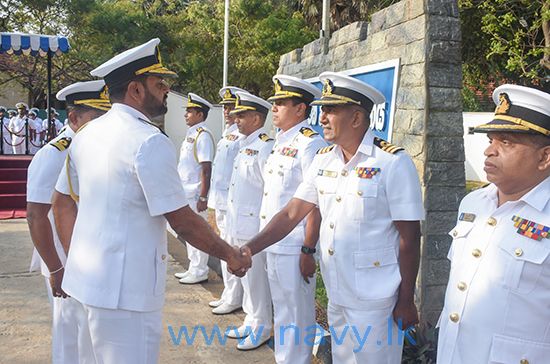 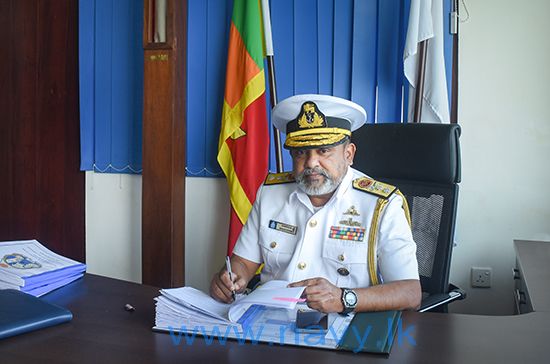 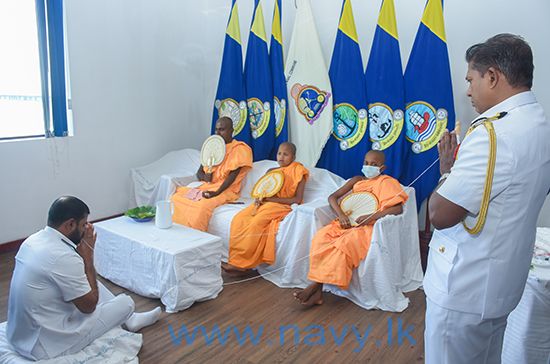 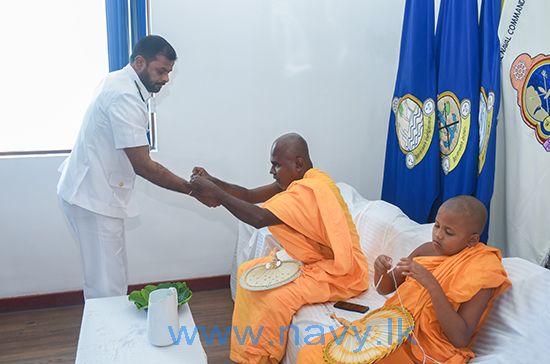 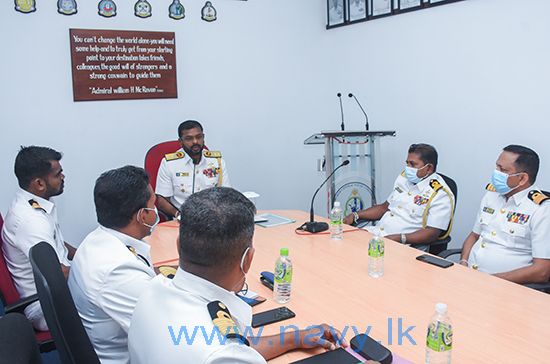 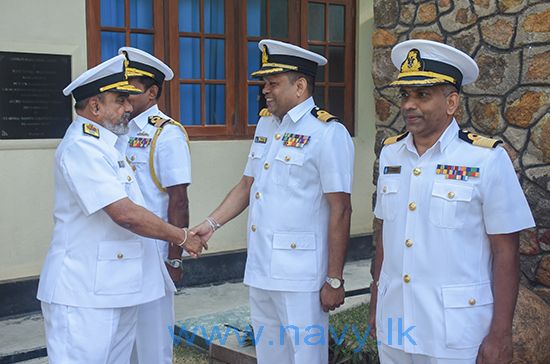 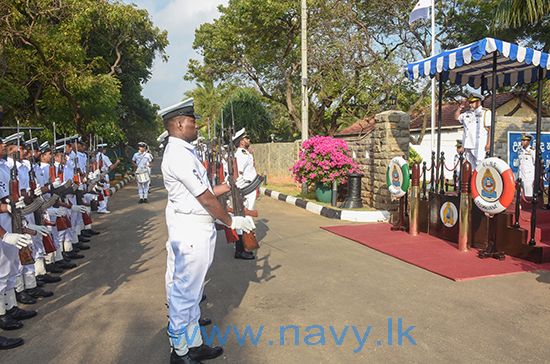 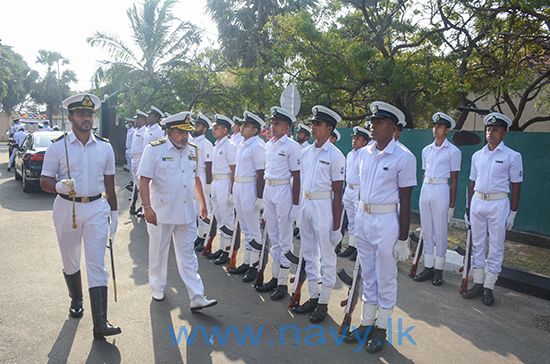