INS ‘Gharial’ – a Landing Ship Tank of the Indian Navy arrived at the port of Colombo today (29th April 2022). Upon her arrival, Sri Lanka Navy welcomed the visiting ship in compliance with naval traditions.

The 124.8m long Landing Ship Tank is commanded by Commander Sunil S Patil and the ship is manned by 170 as the ship’s complement.

Meanwhile the Commanding Officer of INS ‘Gharial’ is expected to call on Deputy Chief of Staff and Commander Western Naval Area, Rear Admiral Upul De Silva at the Western Naval Command Headquarters this evening (29th April). During this meeting, a consignment of medical aid despatched from India is scheduled to be officially handed over to Sri Lanka.

During her stay in the country, the crew members of INS ‘Gharial’ are expected to take part in several programmes organized by the Sri Lanka Navy, with a view to develop camaraderie between two navies. The ship is scheduled to depart the island on 01st May 2022. 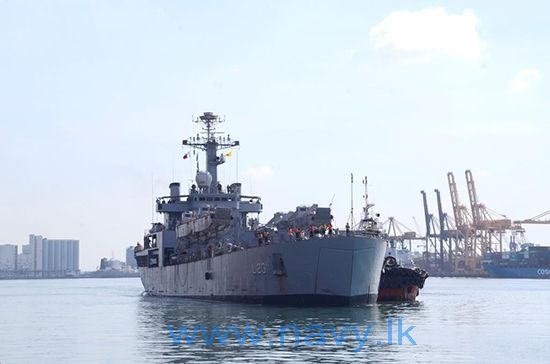 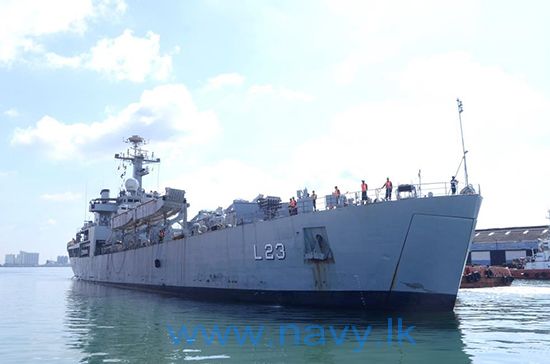 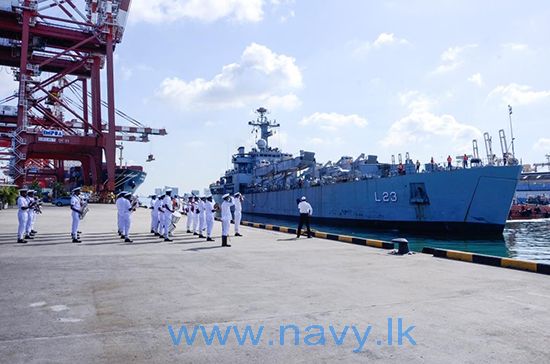 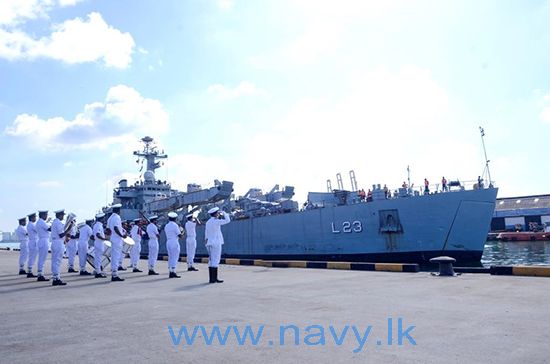 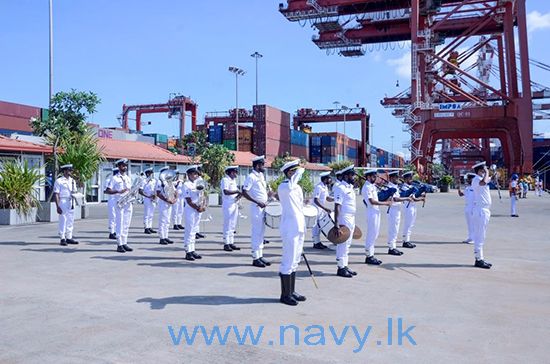 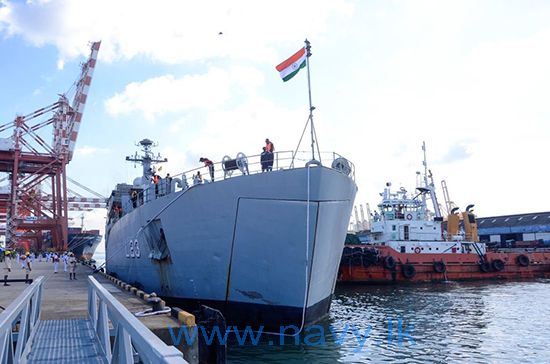 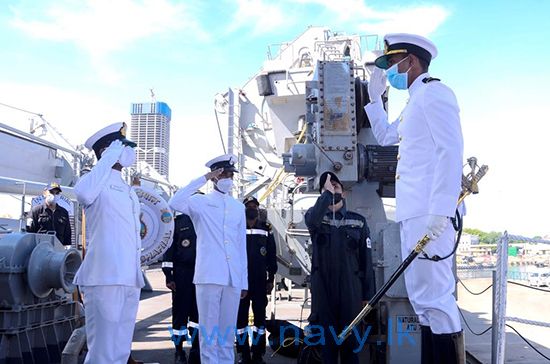 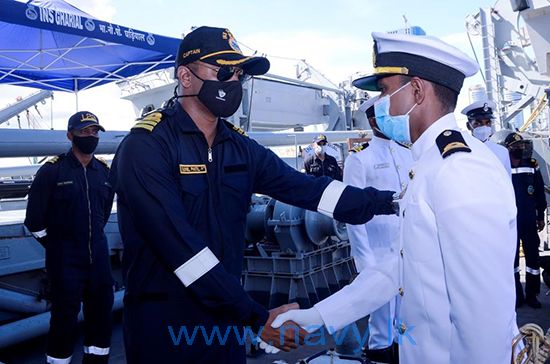 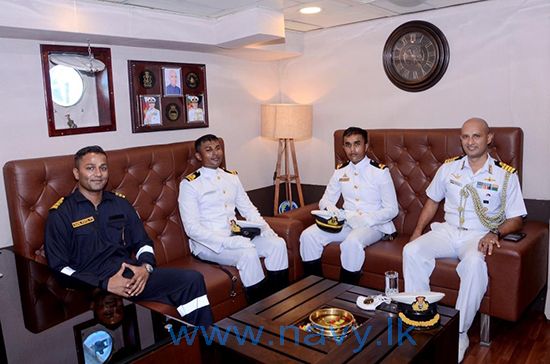