Following a notion of the President of Navy Seva Vanitha Unit (NSVU), Mrs Chandima Ulugetenne, a Sil programme was held at the Navy Headquarters on 14th June 2022. The event was held in parallel with the Poson Poya Day which marks the introduction of Buddhism to Sri Lanka by Arahat Mahinda Thera. At the invitation of the President of NSVU, Commander of the Navy attended the Poya Day Sil programme.

The programme commenced soon after the bringing of Sacred Relics amidst Hevisi and offering of Buddha Puja. The programme was organized on Poson Poya Day for the naval personnel in the Western Naval Command and their family members, focusing on their spiritual wellness, away from their stereotypical lifestyle.

Following the Poya Day Sil programme, the chickpea, ginger tea and ice cream Dansala commenced under the patronage of President of Navy Seva Vanitha Unit (NSVU), Mrs Chandima Ulugetenne. At the invitation of the President of NSVU, both the Sil programme and opening of Dansala were attended by Commander of the Navy, flag-rank officers, executive committee members and committee members of NSVU, Commanding Officer of SLNS Parakrama, senior and junior officers, sailors from ships and establishments in the Western Naval Command as well as the staff of NSVU. 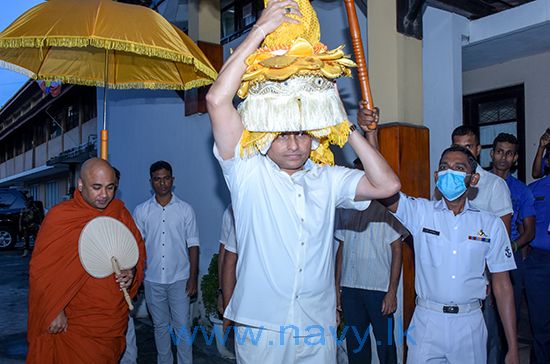 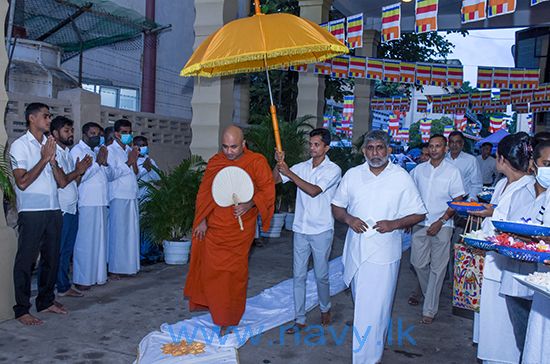 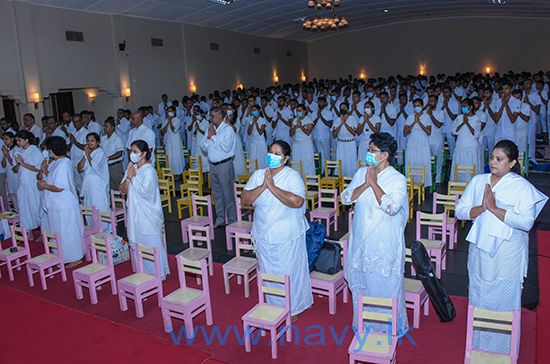 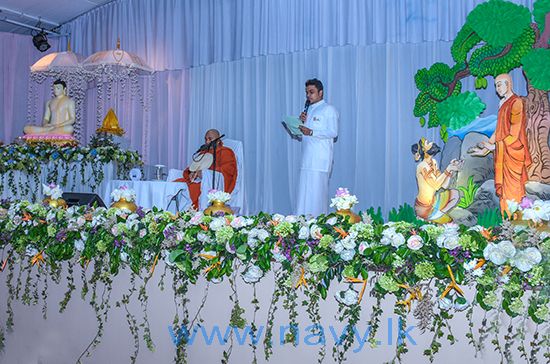 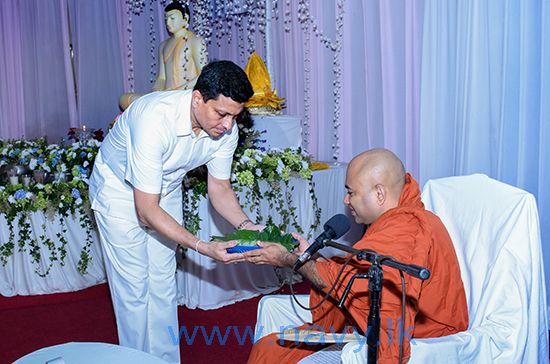 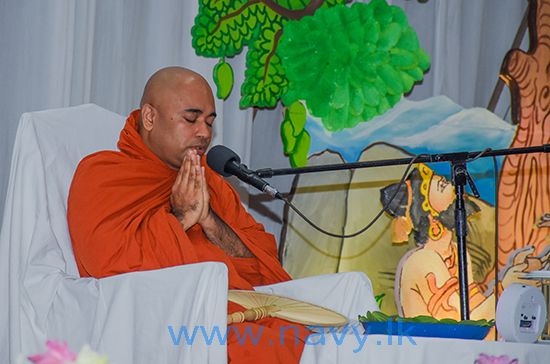 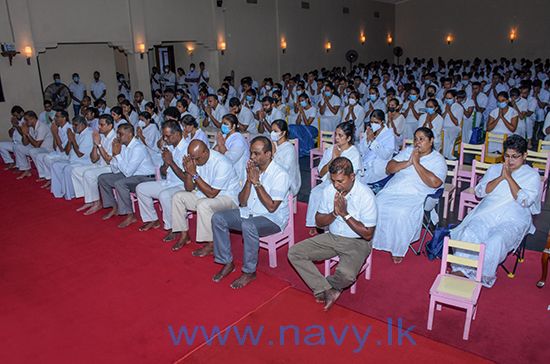 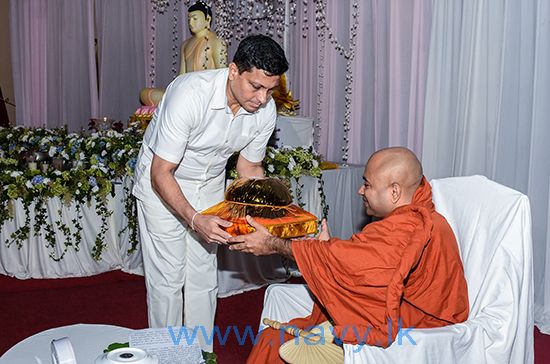 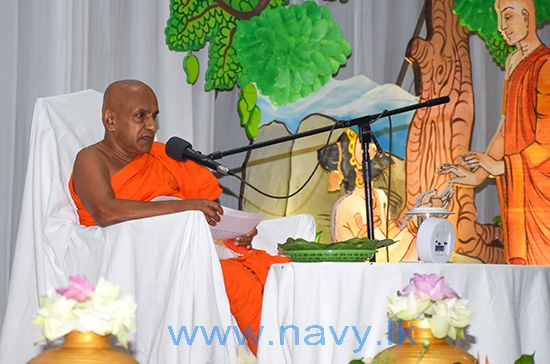 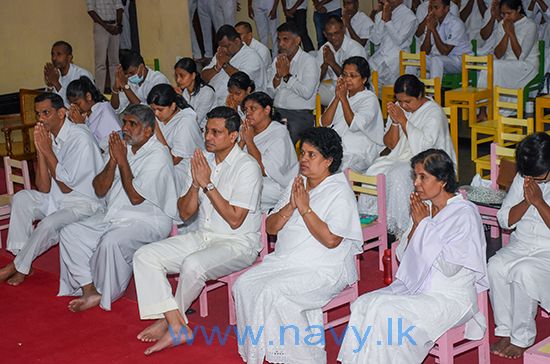 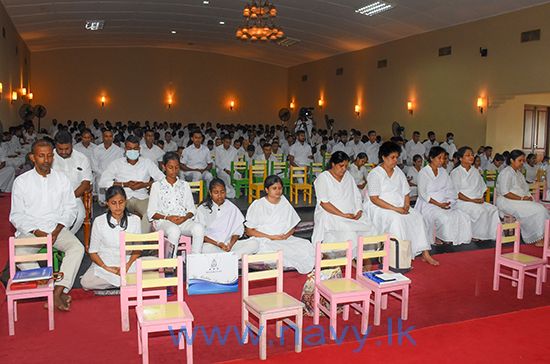 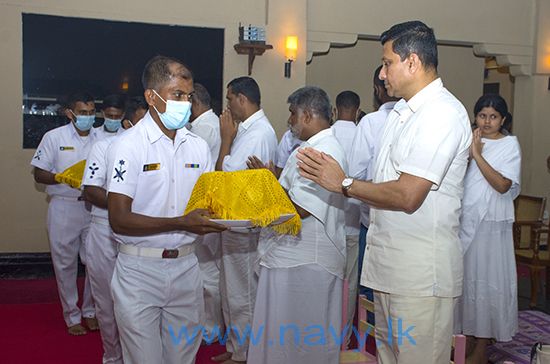