Nautical Institute’s Sri Lanka Branch has recognized the academic excellence of two naval officers who stood out in courses conducted by Sri Lanka Navy. The awarding of respective certificates and awards to those officers were held at the 29th Annual General Meeting held at the auditorium of Organization of Professional Association in Colombo on 18 June 2022.

In 2017, the Nautical Institute’s Sri Lanka Branch commenced awarding of certificates and awards to naval officers, in recognition of their academic excellences exhibited during courses conducted by the Sri Lanka Navy.

At the award ceremony held for the sixth time, Lieutenant Commander NC Karunarathne and Lieutenant Commander KDP Kulasinghe were recognized for their outstanding performances in Long Anti-submarine Warfare course conducted at the Naval and Maritime Academy for the academic year 2021-22. The achievers received certificates and awards from the Chairman of Sri Lanka Branch of the Nautical Institute of the United Kingdom, Captain (Merchant) Nimal Perera. Further, the two officers also received the membership of the Nautical Institute on this occasion. 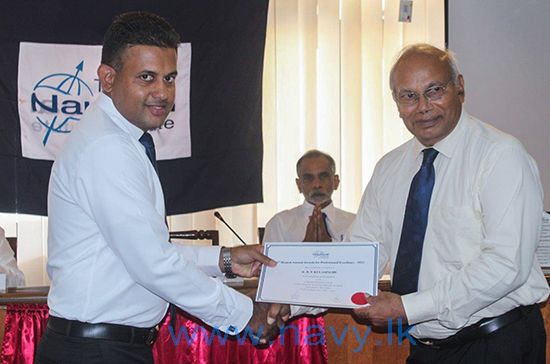 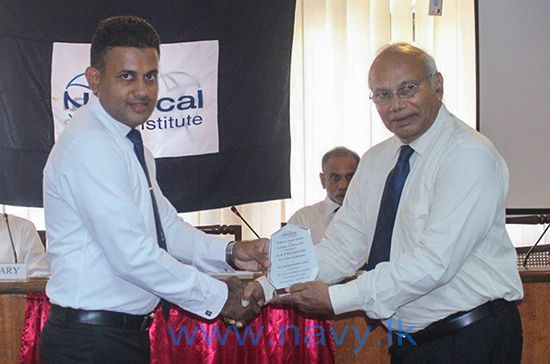 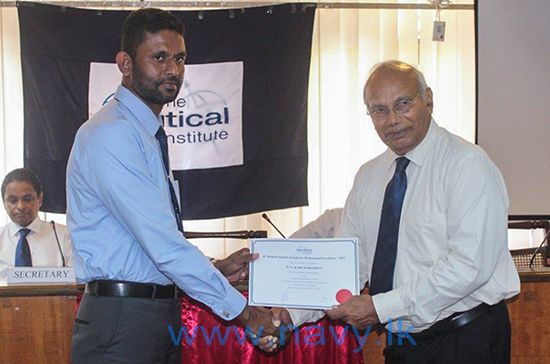 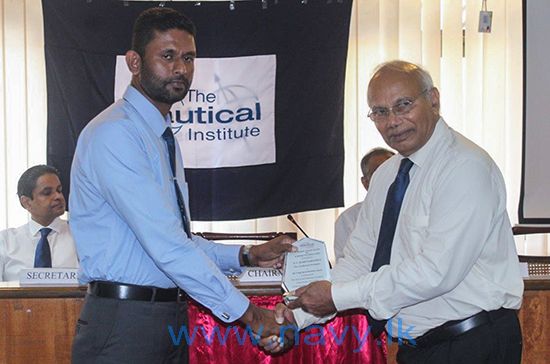