Relinquishing duties to which he was committed about 36 years, the Chief of Staff of the Sri Lanka Navy, Rear Admiral YN Jayarathne retired from naval service today (21st June 2022).

Commander of the Navy, Vice Admiral Nishantha Ulugetenne flanked by the Board of Management extended warm wishes to the retiring naval officer who is celebrating his 55th birthday today. Thereupon, Rear Admiral YN Jayarathne was accorded a Guard of Honour in accordance with naval traditions and fellow naval officers made their formal farewells to the outgoing senior officer appreciative of his service. Subsequently, he was sent off in a motorcade through the portals of Navy Headquarters amidst cheers.

Rear Admiral YN Jayarathne joined Sri Lanka Navy as an Officer Cadet of the 15th intake in 1986. His first appointment was to the Navy's elite 4th Fast Attack Flotilla (4 FAF) and over the rest of his career he associated with Fast Attack Craft as Officer-in-Command. The officer was hand-picked to be the Flotilla's Training Officer (1999-2000) and Training Commander (2006-2007) twice by the Command. Finally, he served as the Flotilla Commander in 2007-2008, contributing to make the 4 FAF a powerful offensive force. 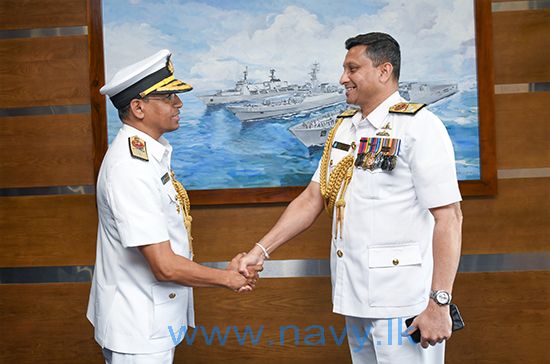 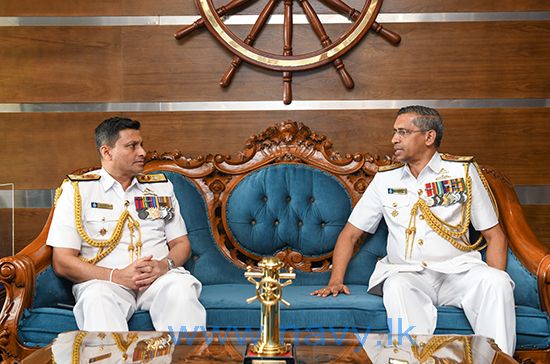 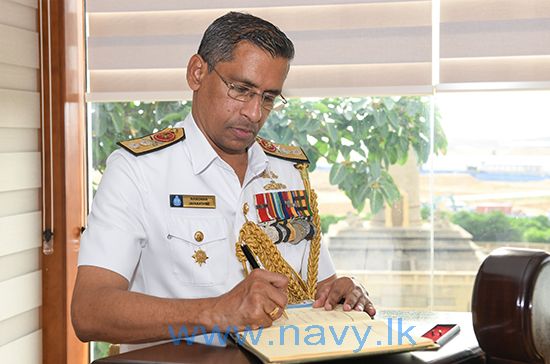 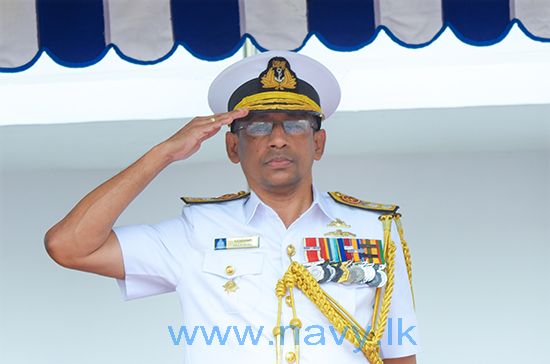 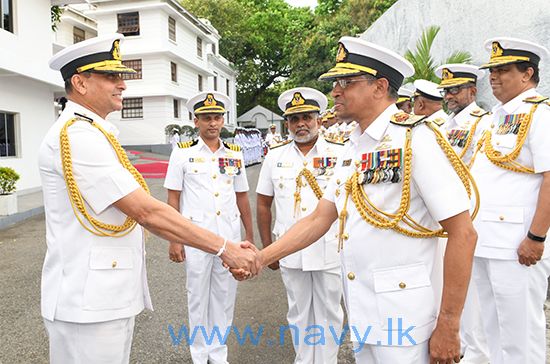 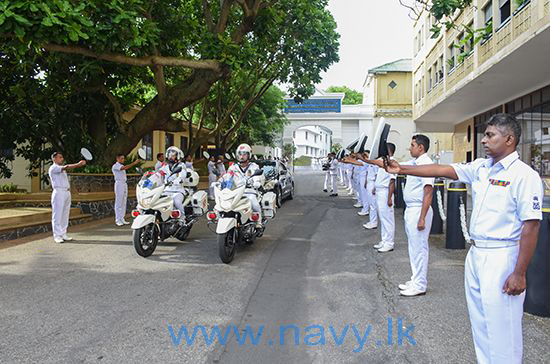 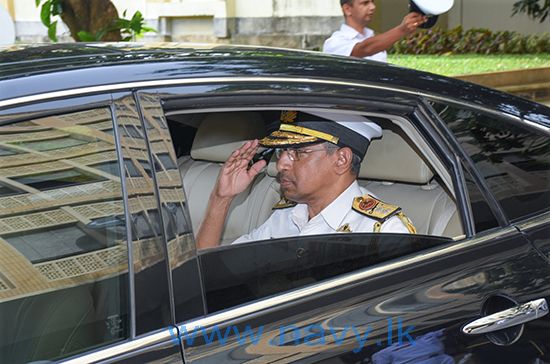