A colourful Passing out Parade (POP), which marked the successful culmination of the basic training of 478 recruits (including 116 women recruits) of the 245th intake of Sri Lanka Navy’s Regular and Volunteer Forces, was held at the main parade ground of SLNS Shiksha, Poonewa on 30th July 2022.

Accordingly, Recruit TGV Sandeepa was adjudged the Best Recruit of 245th intake and won the award for his achievement. Recruit WMKKGPIU Weerasinghe won the award for securing the highest aggregate in overall subjects. Further, Recruit RMGN Rathnayake was selected as the Best Marksman. Meanwhile, the awards for Best Sportsman and Best Sportswoman were won by Recruit KGS Saptharanga and Woman Recruit EMN Himayangani respectively. Taking into account its overall performances, ‘Dakshaya’ Division was selected as the Best Division of the 245th intake. The distinguished event was made more enthralled by a drill display featured by the passed out recruits and performances of the Navy Band and Cultural Troupe. 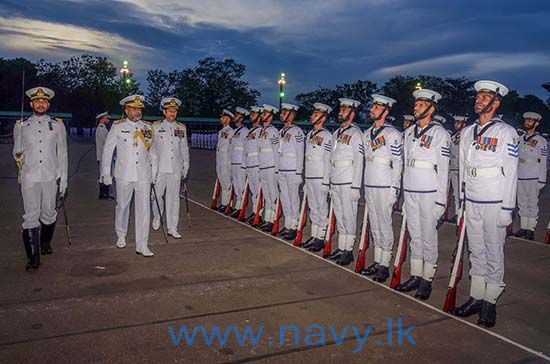 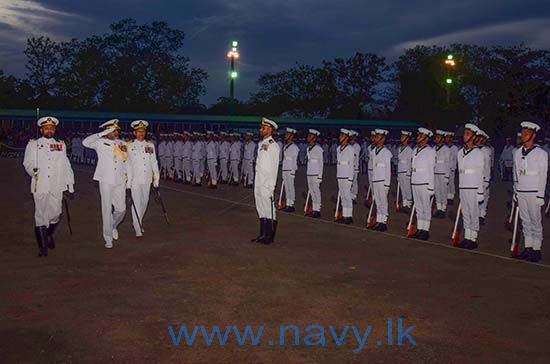 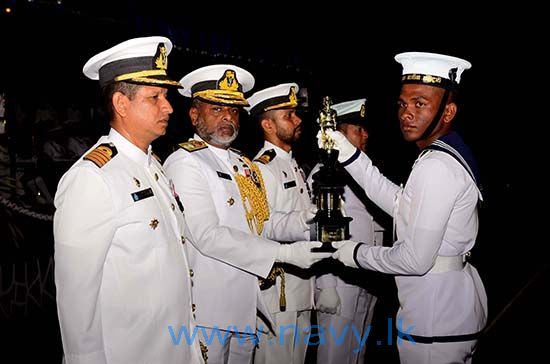 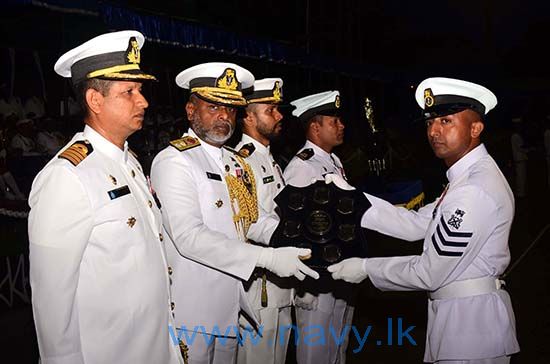 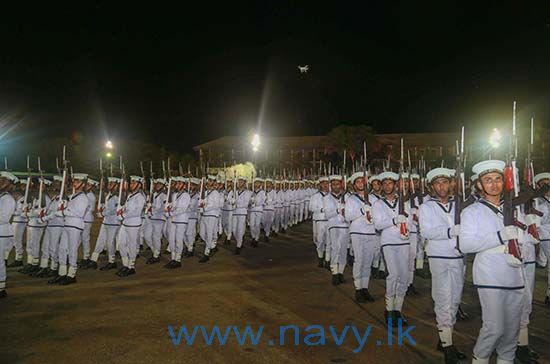 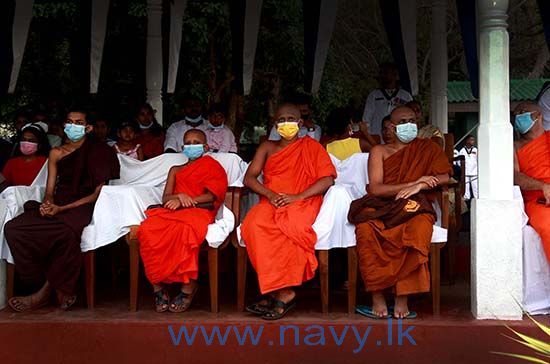 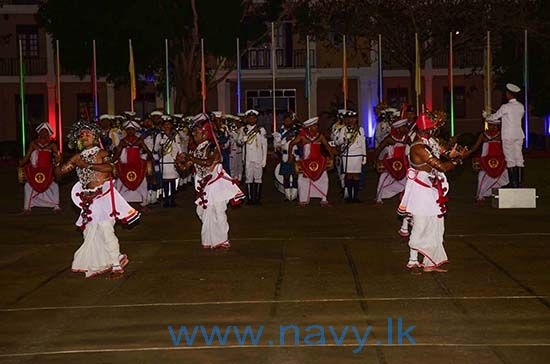 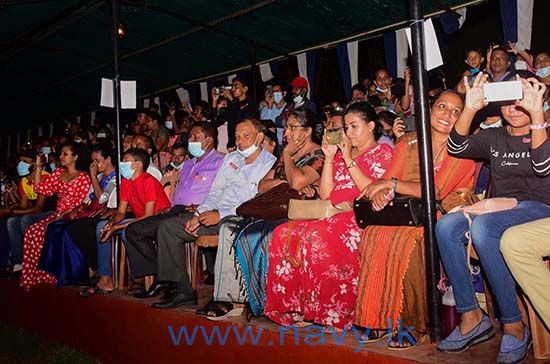