As part of another Naval Social Responsibility (NSR) initiative, a blood donation campaign was held at the Command Hospital of Eastern Naval Command on 16th January 2023.

Sri Lanka Navy has been conducting its NSR initiatives at the directives of Commander of the Navy, Vice Admiral Priyantha Perera. In parallel with these initiatives, this blood donation campaign was held under the supervision of Commander Eastern Naval Area, Rear Admiral Dammika Kumara. The prime motive of this magnanimous drive was to replenish blood stocks at the Blood Bank of Teaching Hospital, Batticaloa.

In 2021 and 2022, the blood donation programmes organised by the Eastern Naval Command have donated more than 1500 units of blood to the Blood Banks of Trincomalee and Batticaloa.

A large group of naval personnel from all ships and establishments in the Naval Dockyard, Trincomalee has volunteered to donate blood for this noble cause. 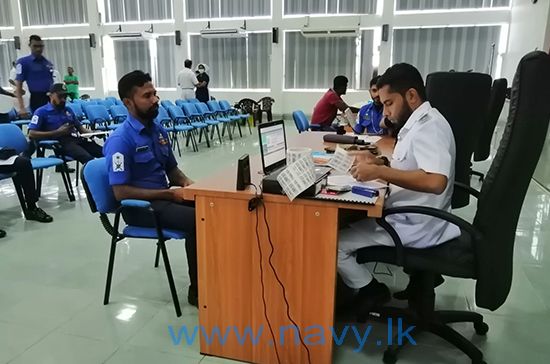 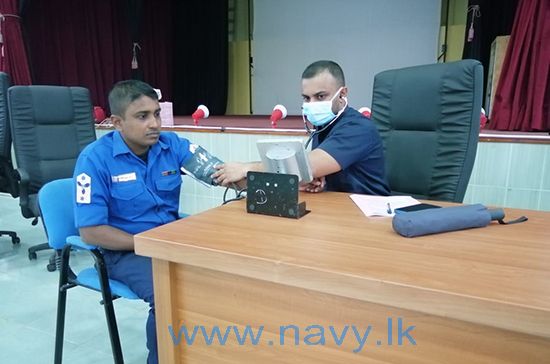 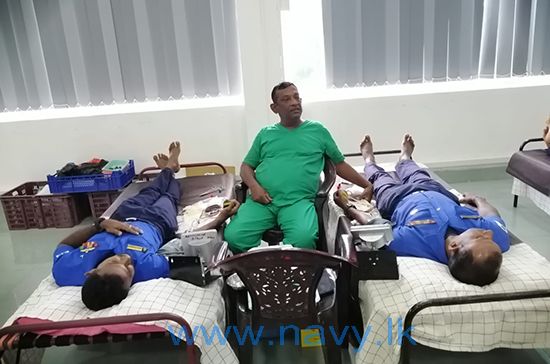 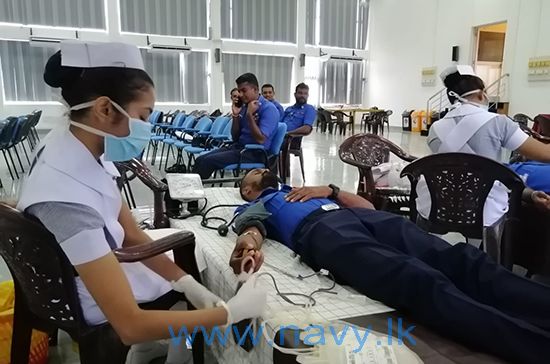 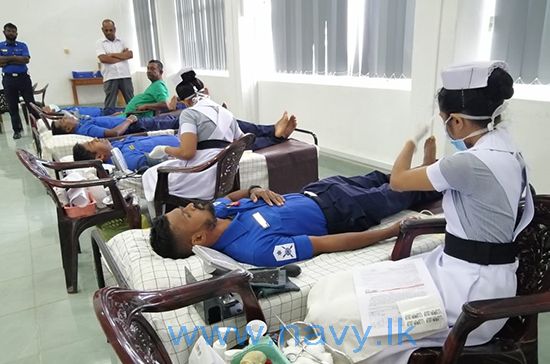 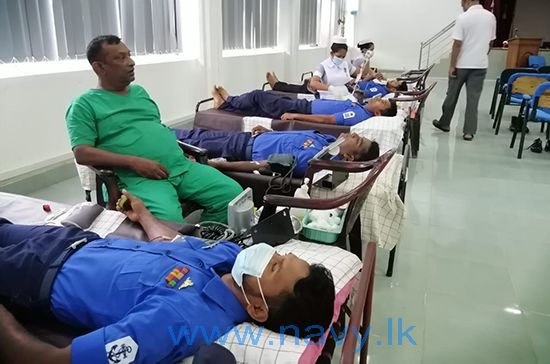