In a special operation carried out in the beach area of Mohoththuwaram, Kalpitiya on 15th October 2021, Sri Lanka Navy apprehended 02 suspects with about 1196kg and 800g of dried sea cucumber being transported in violation of license condition.

The special operation conducted by SLNS Vijaya in the Northwestern Naval Command nabbed these 02 suspects for transporting about 1196kg and 800g of dried sea cucumber smaller than the permitted size, violation of license condition, in Mohoththuwaram on 15th October. Along with the suspects, the stock of sea cucumber and the lorry used for the racket were taken into naval custody.

The operation was conducted in accordance with COVID-19 protocols due to pandemic concerns. Meanwhile, the suspects held in this operation were identified as residents of Kalpitiya and Konthantivu, aged 47 and 54. The accused together with dried sea cucumber stock and the lorry were handed over to the Assistant Director of Fisheries in Puttalam for onward legal action. 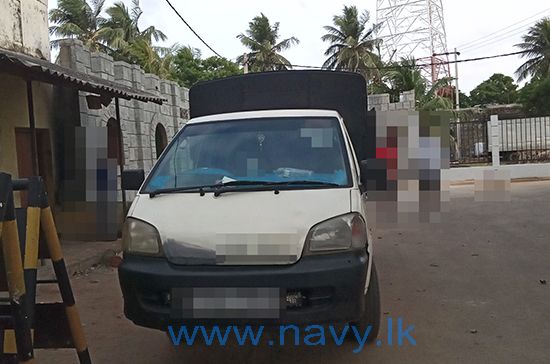 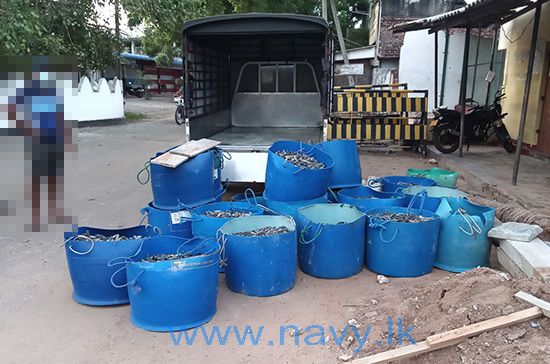 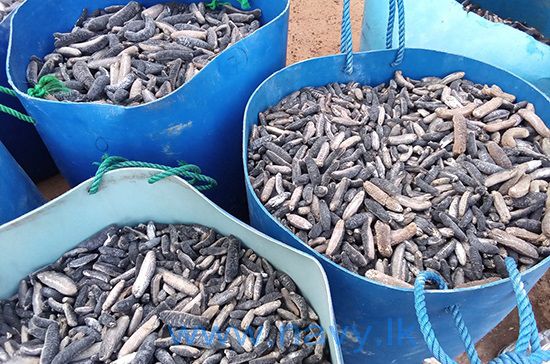 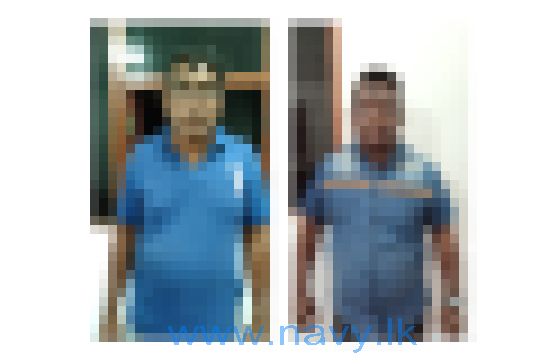