The capping ceremony and pledging of allegiance to the service by 44 Naval and Air Force nursing students who studied at Naval Nurses’ Training School, SLNS Thakshila was held under the patronage of Commander of the Navy, Vice Admiral Nishantha Ulugetenne, at the Admiral Somathilake Dissanayake Auditorium, SLNS Parakrama today (25th February 2021). This batch of nursing students from both Navy and Air Force was enlisted in the year 2019 to the Naval Nurses’ Training School which is accredited to the General Sir John Kotelawala Defence University (KDU).

Meanwhile, Commander of the Navy, Vice Admiral Nishantha Ulugetenne presented the Medal of Excellence to the nursing students who secured the highest marks at different subjects during the first half yearly examination. 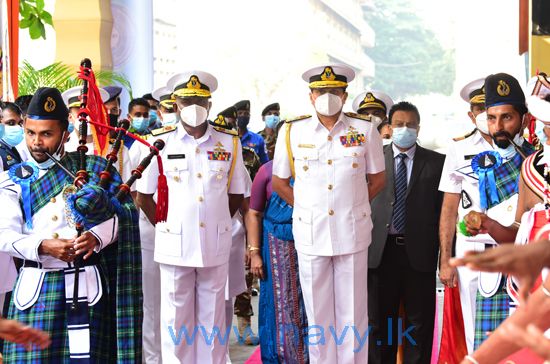 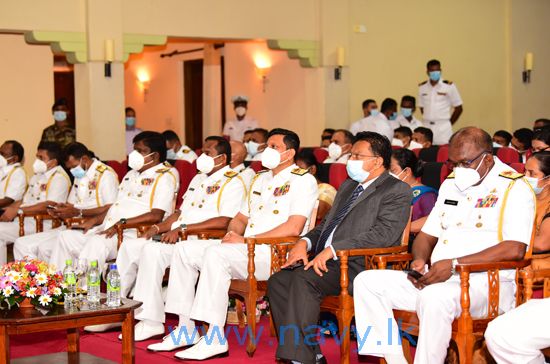 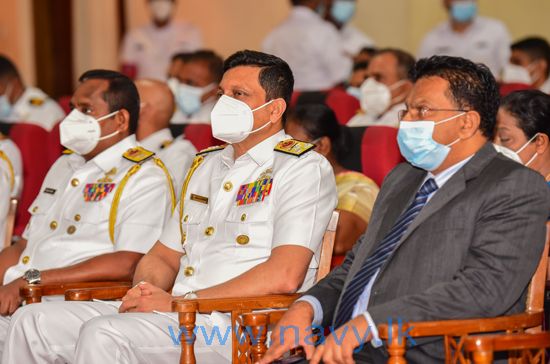 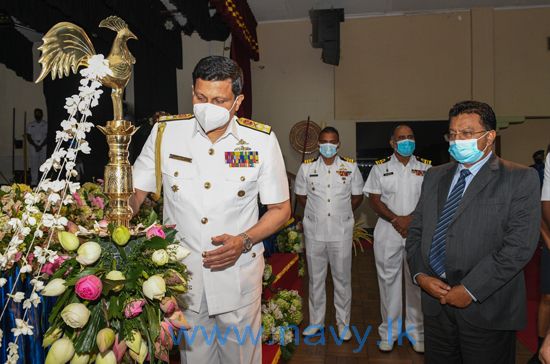 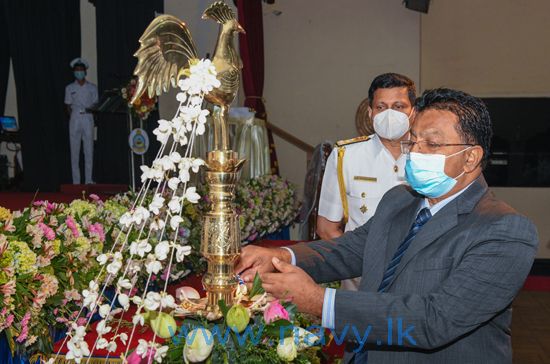 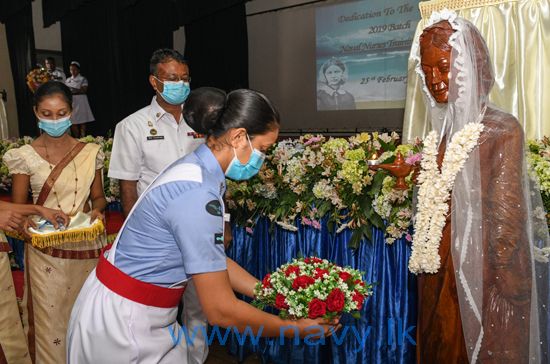 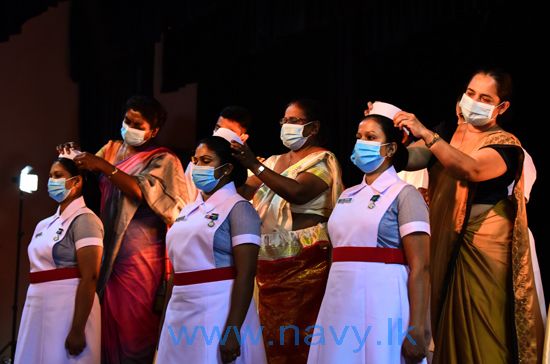 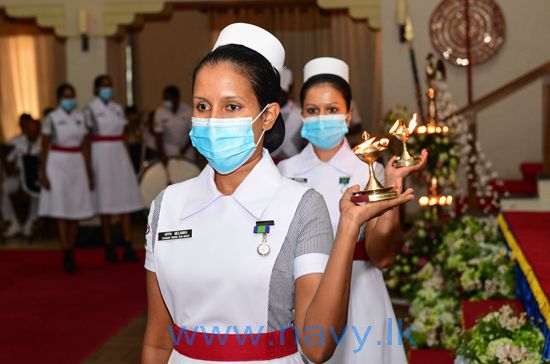 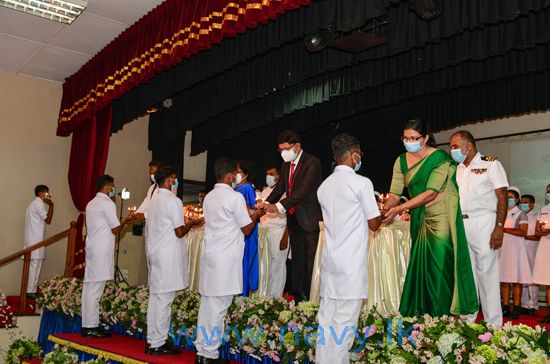 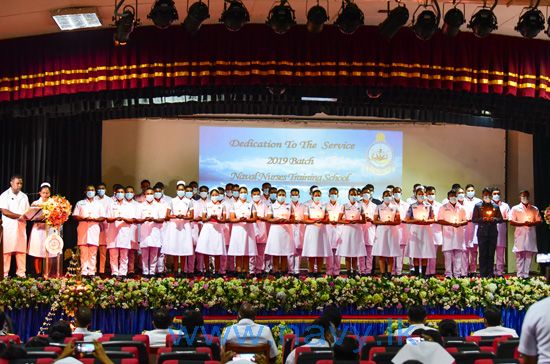 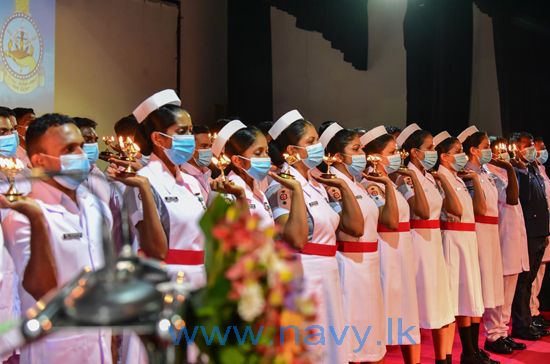 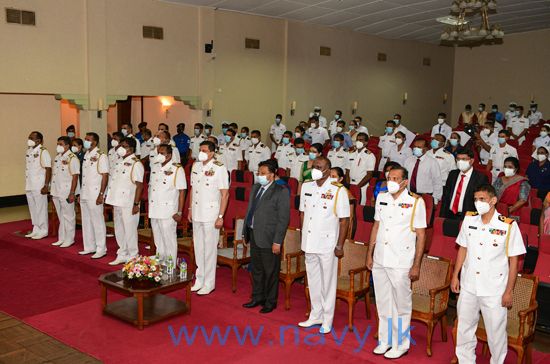 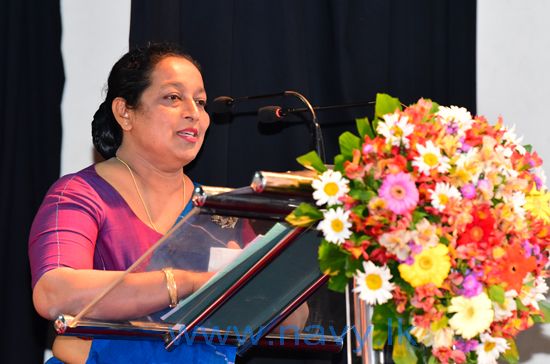 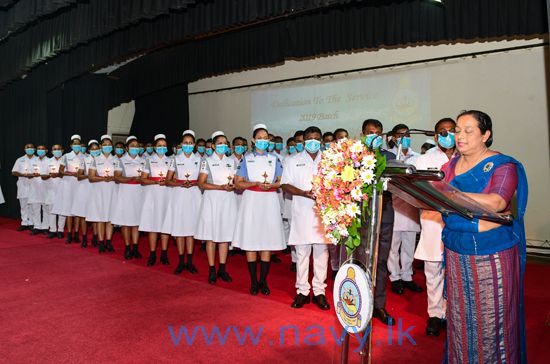 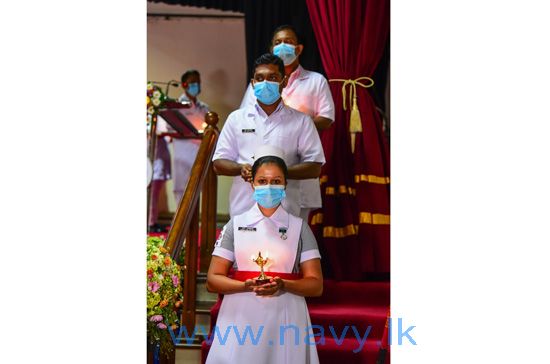 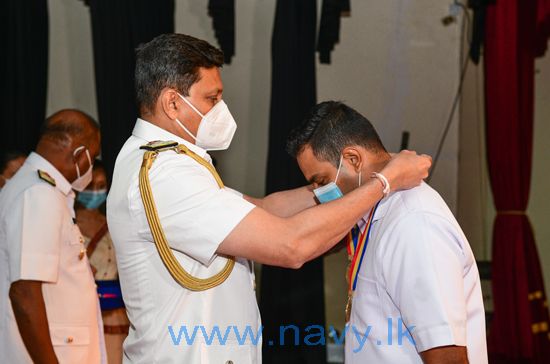 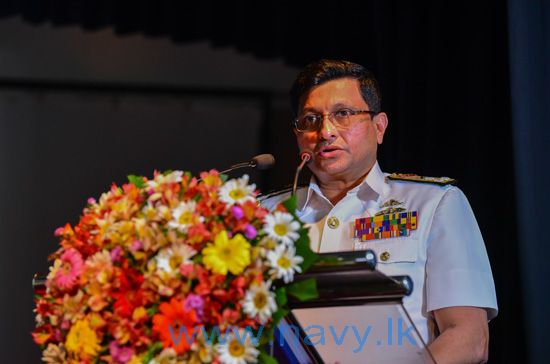