The simple ceremony held giving prominence to traditional rituals, was attended by the Secretary of the NSVU, its officers and staff members. 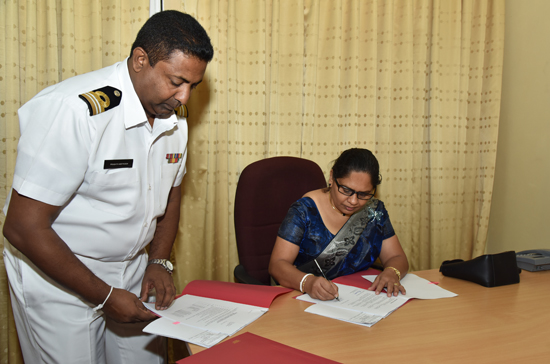 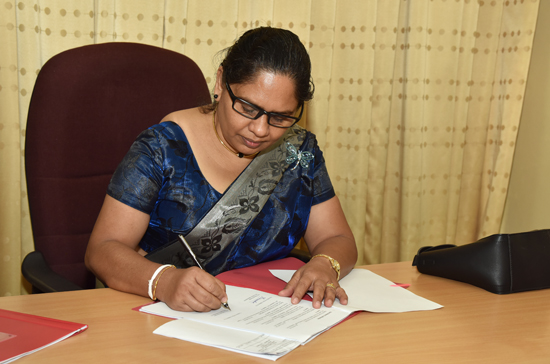 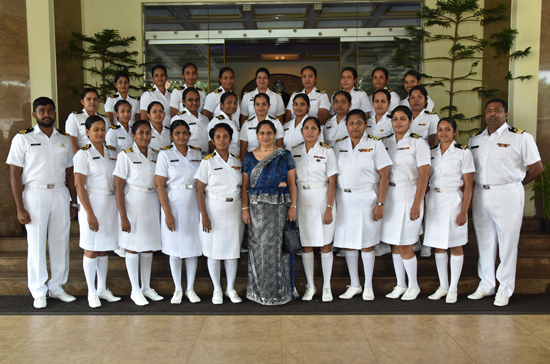