As part of the International Women’s Day which fell on 08th March, the Navy Seva Vanith Unit (NSVU), under the able guidance of its President, Mrs. JK Arundathi Udithamala Jayaneththi, had organized the popular 'Kandula' programme, conducted by Brother Charles Thomas.

The programme which was graced by Commander of the Navy, Vice Admiral Piyal De Silva as the Chief Guest was held at the outdoor premises of SLNS Gemunu. It was also attended by former NSVU President, Mrs. Yamuna Wijegunaratne as a Guest of Honour, Commander Western Naval Area, Rear Admiral Nishantha Ulugetenne, Vice President of the NSVU, former Navy Commanders and their spouses, senior and junior members of the NSVU, officers and sailors attached to the Western Naval Command, members of naval families and the staff of NSVU. As such, over a crowd of 2,000 was present at the programme which has a strong following in the country.

On completion of the event, Brother Charles Thomas was presented a memento by the President of the NSVU in recognition of his contribution for the successful conduct of this programme. Meanwhile, the programme which was organized by the NSVU under the directives of its President, received appropriate accolade from those who attended it. 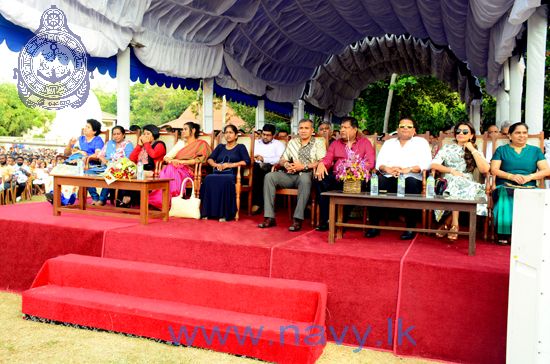 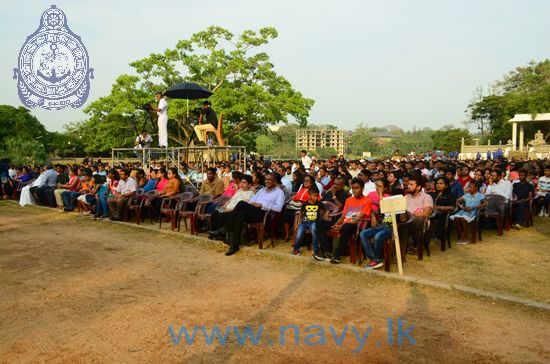 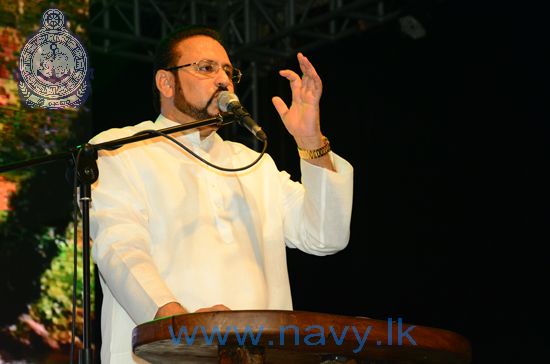 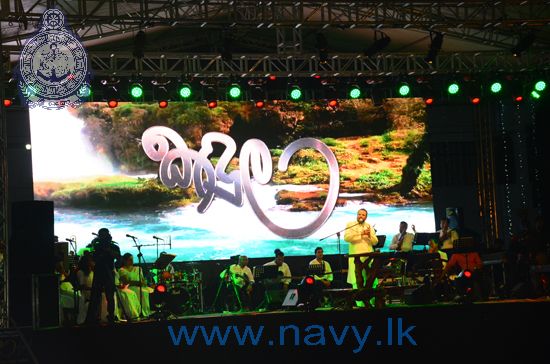 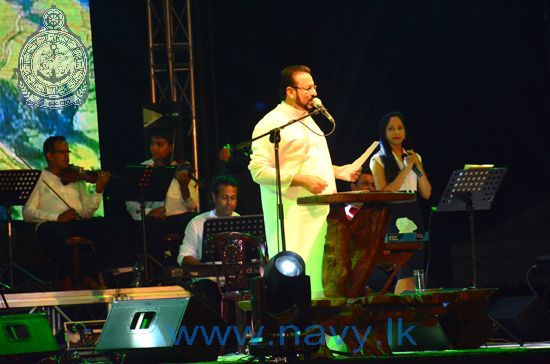 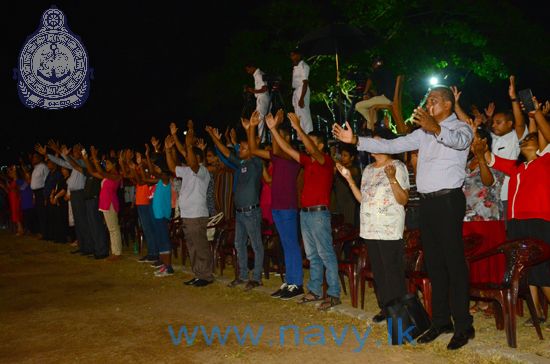 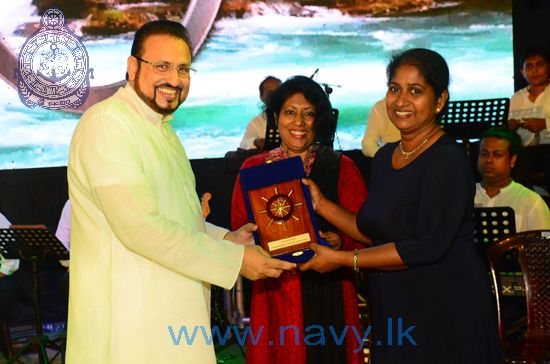