The New Year Fair (‘Avurudu Pola’) - 2019 organized under the directives of the President of Navy Seva Vanitha Unit (NSVU) Mrs. JK Arundathie Udithamala Jayanetti was held on a successful note this year as well, at the premises of SLNS Gemunu on 10th April.

Former President of NSVU, Mrs. Sandhya Ranasinghe and former Commander of the Navy and present Secretary to the Ministry of Ports and Shipping and Southern Development, Admiral Sirimevan Ranasinghe graced the opening of New Year Fair as Chief Guest and Guest of Honour respectively. After the lighting of traditional oil lamp the New Year Fair was declared open by the Chief Guest, former President of NSVU.

The trade fair which was held in view of the Sinhala and Tamil New Year offered food stuff including fresh vegetables, fruits, dry rations, dairy products, textile and readymade clothes, foot ware and other items at concessionary prices.

The President of NSVU Mrs JK Arundathi Udithamala Jayanetti, Vice president of NSVU, senior and junior members of the NSVU, senior officers attached to the Western Naval Command and Naval Headquarters, sailors and a large number of members of naval families and civil servants were also present on this occasion.

To mark the significance of this occasion, the President of NSVU presented special mementos to the former NSVU President and former Commander of the Navy. 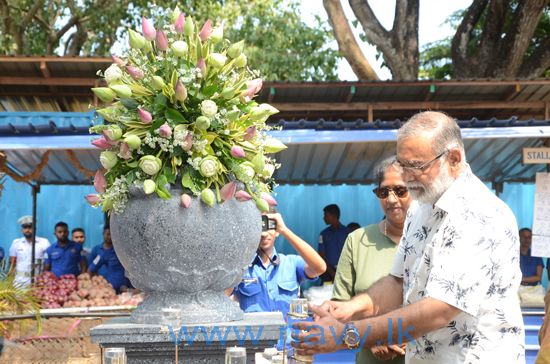 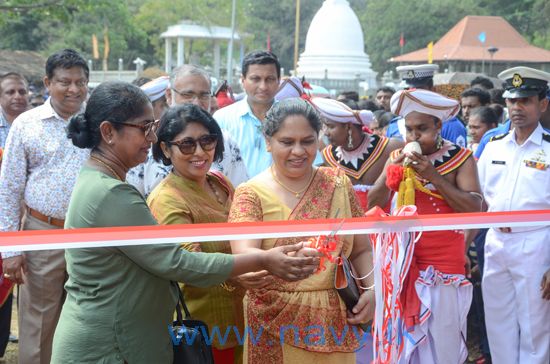 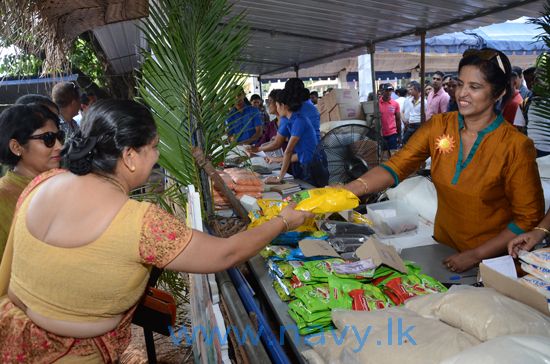