The foundation stone for a new building of the Yoghurt Project at SLNS Barana, was laid, on 23rd July 2020.

Accordingly, the foundation stone for a new building of the Yoghurt Project which is carried out by Navy Seva Vanitha Unit at SLNS Barana in view of the welfare of naval personnel, was laid at the base premises by Deputy Area Commander of Northwestern Naval Command on 23rd July 2020. The Navy Seva Vanitha Unit provided Rs. 1,000,000.00 for the construction work of the first phase of the project, whereas the total estimate of the complete project amounts to Rs. 2,447,390.06

Heads of Departments in the Command, officers, senior and junior sailors were present on this occasion. 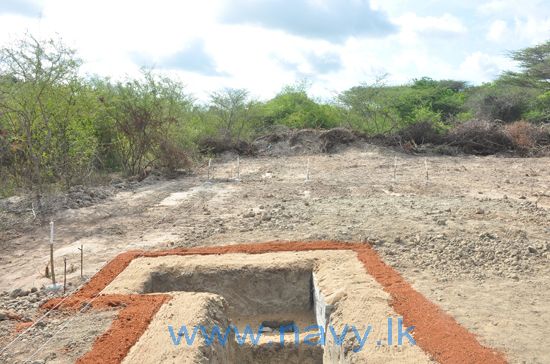 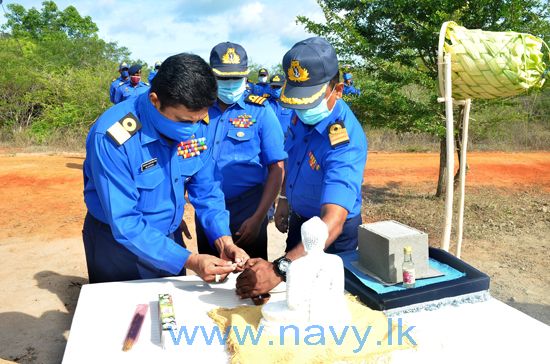 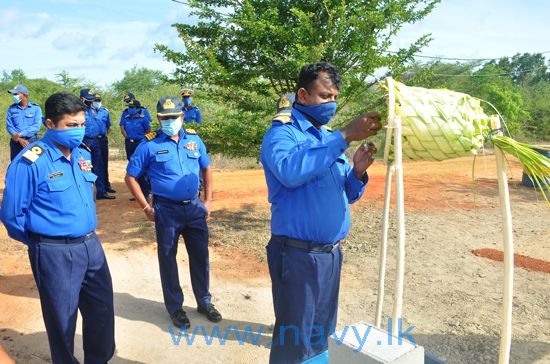 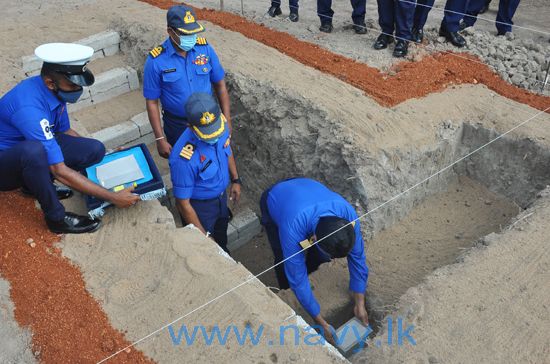 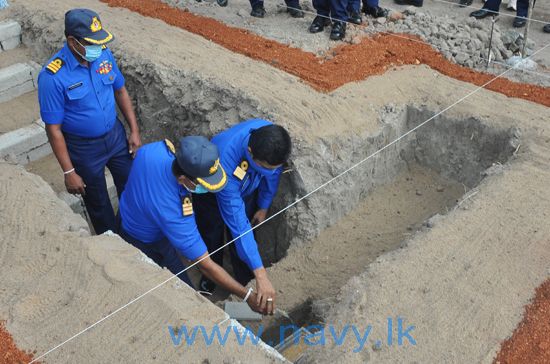 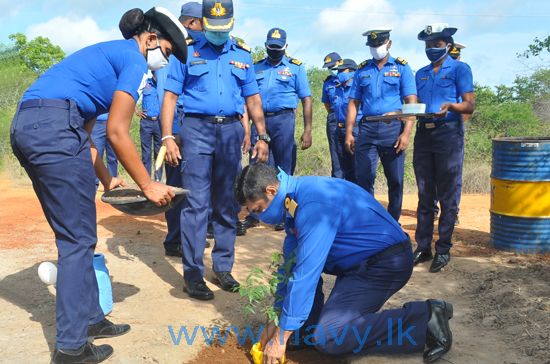 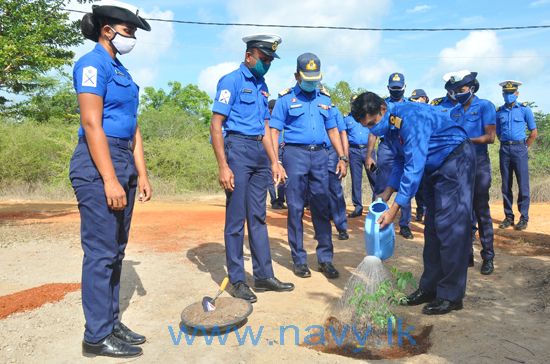