Moreover, in a bid to expand the services provided for naval personnel by NSVU, the sites reserved to construct new Yoghurt Project and NSVU Welfare Shop at SLNS Thambapanni, were also inspected by her. Further, the President took time off to discuss with the employees of NSVU projects and instructed them to work abiding to the healthcare guidelines. She also attended a mangrove planting event organized by SLNS Barana to mark the NSVU President’s visit.

Executive committee members of NSVU and a host of NSVU staff members also joined in this inspection tour. 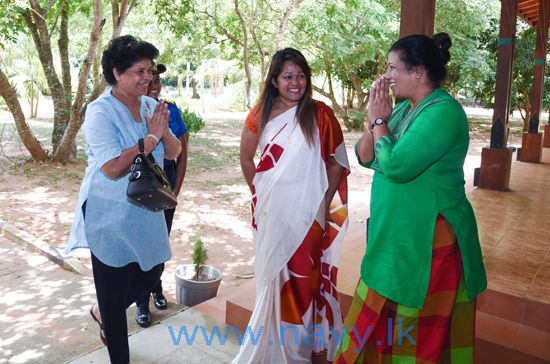 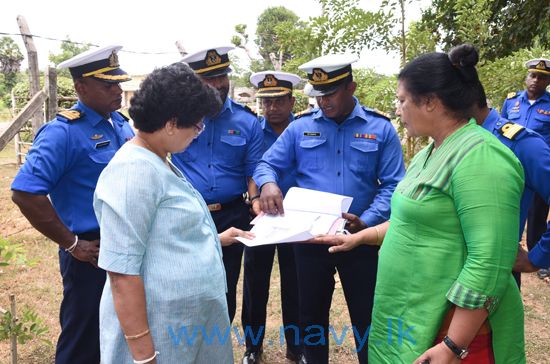 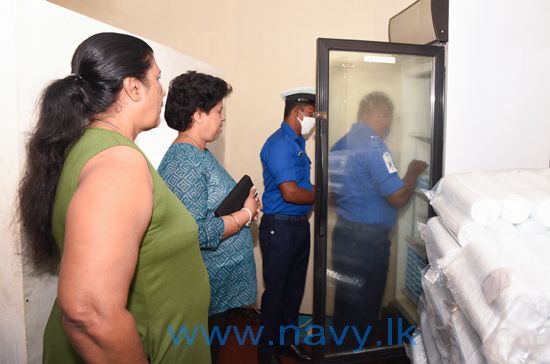 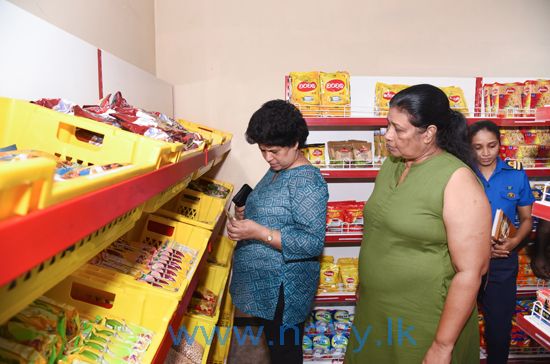 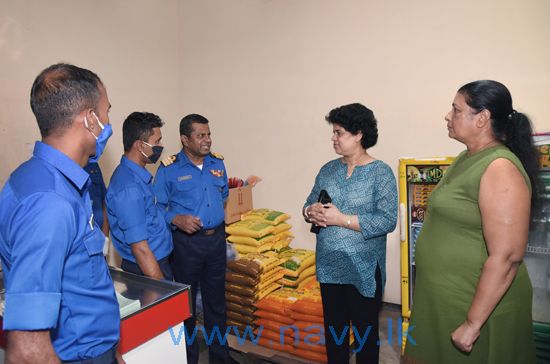 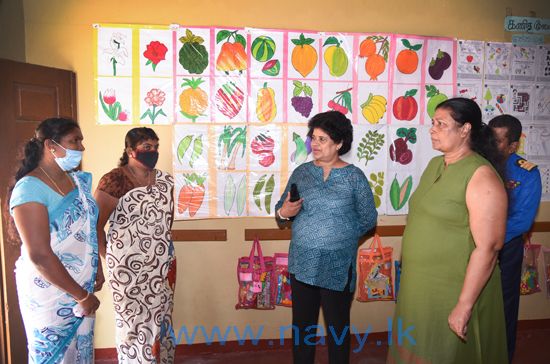 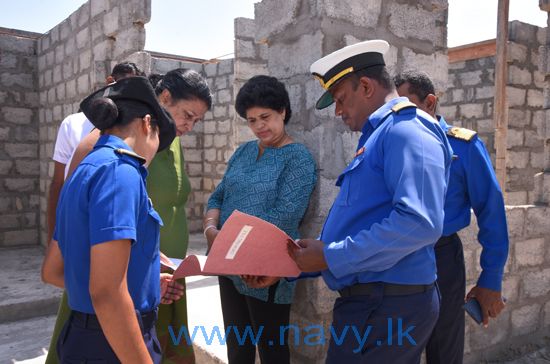 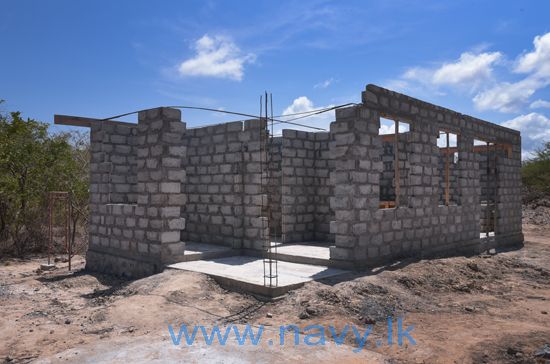