With a view to expanding the welfare provisions provided by the Navy Seva Vanitha Unit to the naval personnel of the Eastern Naval Command, the NSVU President looked into the amenities of Nilaveli Senior and Junior Officers' Holiday Bungalows and Senior and Junior Sailor’s Holiday Bungalows at SLNS Vijayaba, in Trincomalee North. Thereupon, she paid a visit to SLNS Walagamba to look for a suitable site for the establishment of a new Seva Vanitha Yoghurt Project at the premises. To signify this visit, the NSVU President planted a mango sapling on the premises of SLNS Walagamba as well.

Further, the NSVU President visited the Seva Vanitha Preschool at SLNS Tissa on 10th September 2020 and inspected how the educational activities of the preschool children are being done, before sharing a light moment with the teachers of the preschool. Sandalwood and mango saplings were also planted on the preschool premises by the President of the NSVU, marking her visit there.

During the visit, the NSVU President discussed with the staff attached to the Seva Vanitha projects in the Eastern Naval Command with regard to the future activities of the project and further instructed them to continue those activities in a proper manner following the best hygienic practices.

The visit of the NSVU President was also joined by the Executive Committee member of NSVU, Mrs. Dilini Perera, Naval Officer in Command (Trincomalee North), Commanding Officers of SLNS Tissa, Vijayaba and Walagamba as well as the staff of NSVU. 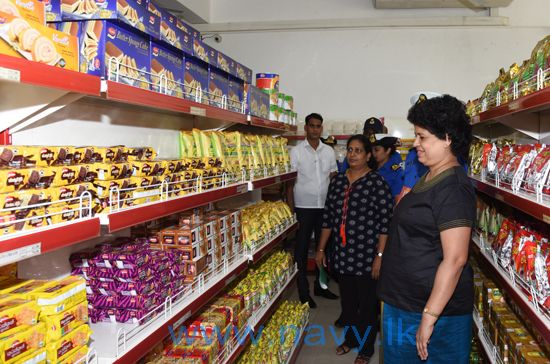 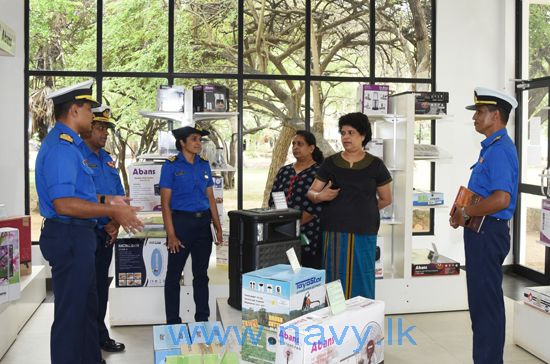 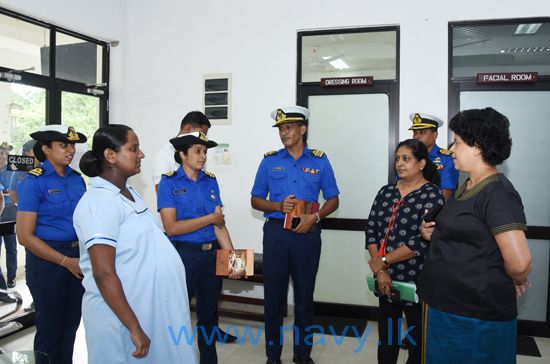 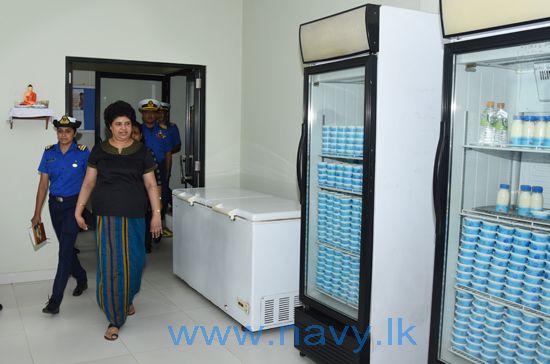 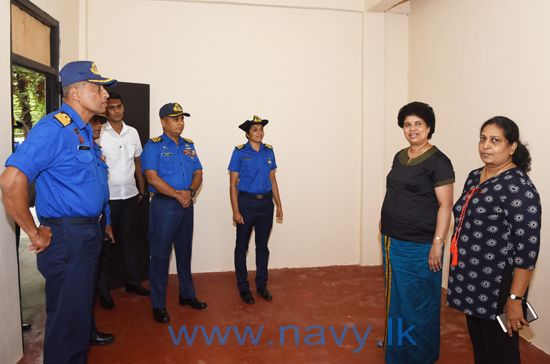 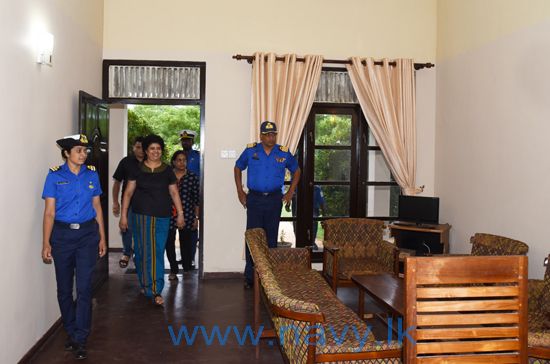 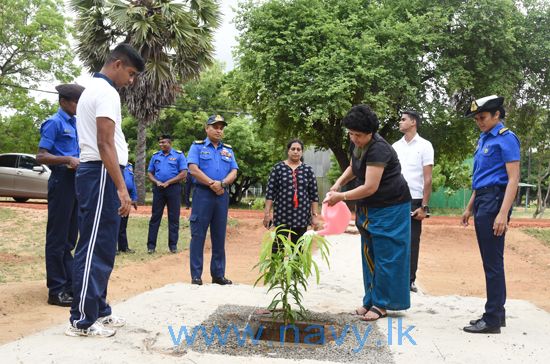 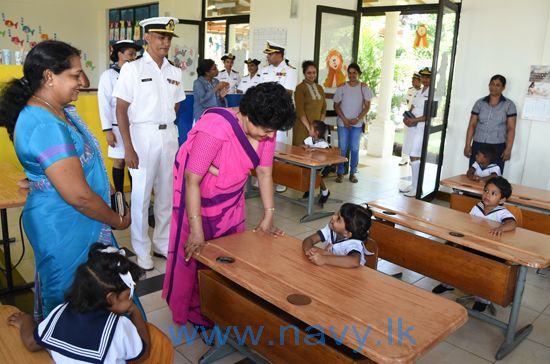 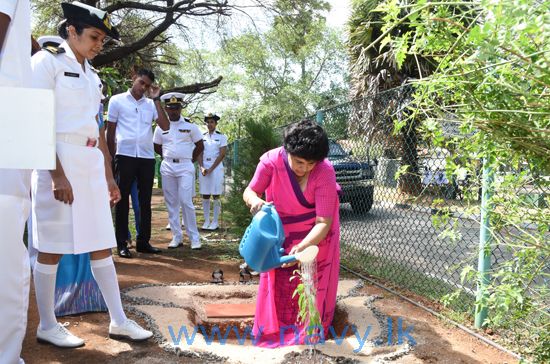 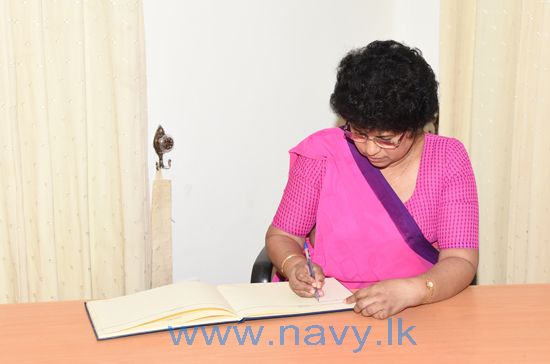 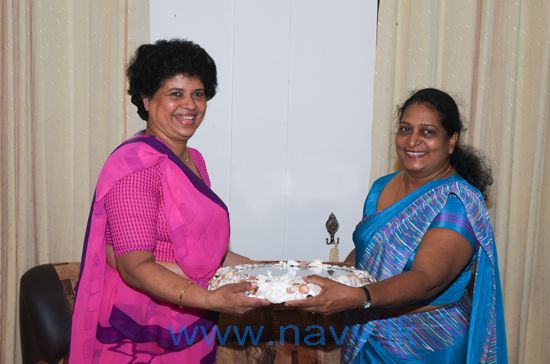